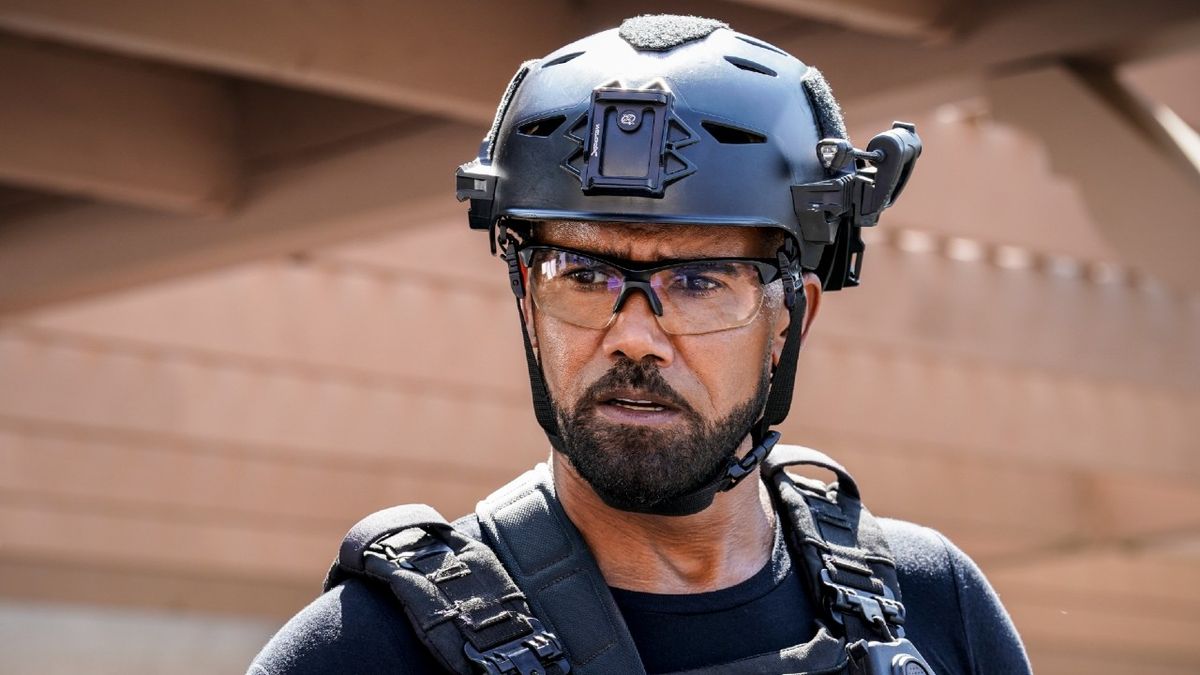 Shemar Moore has always been pretty easy on the eyes. Need evidence? Well, here’s a woman who framed shirtless pictures of Moore in her house. Now ahead of S.W.A.T.’s sixth season, the actor is getting into shape again to avoid having a “dad bod,” and the photos prove it’s all working out.

Two weeks ago, Moore shared a video from the set of Season 6 of the CBS drama, which was filming in Thailand. Now the actor is showing fans on Instagram how buff he’s become, and how proud he is to not only not have a dad bod, but to look younger than he is:

While having a dad bod is not necessarily a bad thing, as David Harbour once promised fans he’ll get his dad bod back after Hellboy, and fans were pleasantly surprised when they saw Zac Efron’s dad bod, Shemar Moore seems to be avoiding it. Moore turned 52 back in April, so it’s not surprising to see that he’s been trying to keep up a health routine. And with S.W.A.T. filming again, it’s safe to assume that one would have to stay fit and keep up a regime for a show as grueling as that one. Luckily, I don’t think anyone can get enough of shirtless Shemar Moore, so keep them coming.

Meanwhile, Shemar Moore has also been keeping up his routine by playing cornhole. That’s right. Cornhole. The Criminal Minds vet has shown how far the cornhole obsession has gotten, as he and fellow S.W.A.T. cast and crew spend a lot of their downtime playing cornhole on set. So it’s likely Moore’s physical fitness is also born out of playing cornhole. Those games can definitely get pretty intense.

Shemar Moore posts plenty of BTS images from set, and is quick to share his progress when working out. Earlier this year, Moore shared a video that showed what an “average day” on S.W.A.T. looked like, which included filming tense scenes inside of and around a mock airplane. Fingers crossed he continues giving fans content, whether that’d be behind-the-scenes photos and videos, or more shirtless thirst traps.

Season 6 of S.W.A.T. was first announced in the spring, ahead of S.W.A.T.’s 100th episode. While the upcoming season of the CBS series will be short one star with Lina Esco leaving, fans should be happy to know that Shemar Moore’s Hondo is going to be more buff than ever. Although not much is known about why some of 20-Squad will be in Thailand, it’s definitely going to make for an interesting start to the season.

S.W.A.T. Season 6 premieres on Friday, October 7 at 8 p.m. EST on CBS, followed by the new series Fire Country starring SEAL Team’s Max Thieriot! Check out CinemaBlend’s 2022 TV schedule to see what else to look forward to.