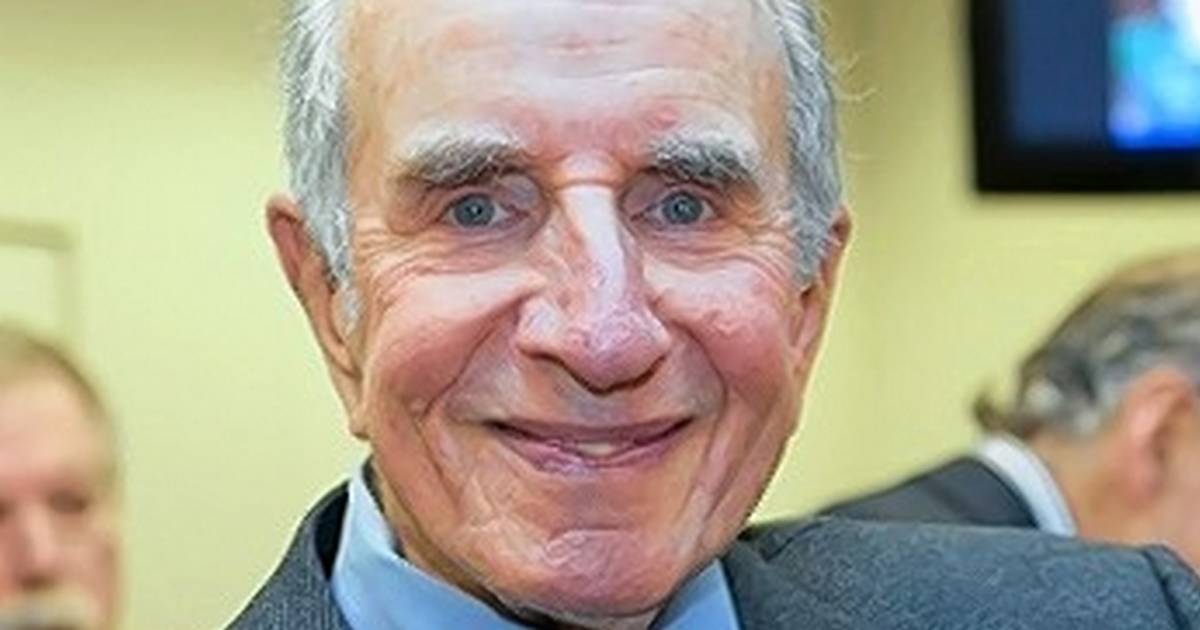 Elizabeth Versten did not hold back her contempt for the act that took the life of her father-in-law, Stephen Straus of Highland Park.

“We need to do something about access to high-powered guns in this country. It’s ridiculous,” Versten said.

Straus, 88, was among the seven killed and dozens injured Monday when a gunman perched on a Central Avenue rooftop used a legally purchased AR-15 rifle to fire into the crowd watching Highland Park’s Fourth of July parade.

Even as an octogenarian, born on May 12, 1934, Straus’ life was cut short. “He was a great guy,” Versten said, “energetic and sharp, and a doting grandfather — and this was really unfair.”

Chicago resident Gayle Teicher grew up in a house next door to the Straus family in Highland Park and played with the couple’s two sons, Peter and Jonathan. The latter son is married to Versten.

“To describe Stephen Straus, and this is in a lifetime of 50 years knowing him as a neighbor, he was always kind, he was always thoughtful,” Teicher said.

As her own father, Charles, rested at home before he died in 2017 from pancreatic cancer, Teicher remembered Straus’ heartfelt visits.

“Mr. Straus would come over, ring the doorbell and stand in the kitchen and make sure we had what we needed, and talk a little bit and say hello. He was always caring,” she said. “He was a man who always seemed to have time, never, ever rushed. I just always felt his generosity with time.

“And the way he walked Highland Park! I think that was part of what sort of set his way of living. He walked to the Ravinia train station, and was still working. He walked in the snow and the rain.”

A financial adviser, Straus is listed as a vice president of investments at Stifel in Chicago.

“My dad died very young,” Garsenstein said. “We were in Highland Park and my mother was an immigrant. She didn’t have a lot of friends there. The Strauses were lovely to my mom. I will never forget that. They were really nice people. I had dinner at their home.

Along with his wife of nearly 60 years, Linda, and two sons, Straus is survived by a brother, Lawrence, and four grandchildren, the Chicago Tribune reported.

The last time Teicher saw Straus was, naturally, as he walked down a Highland Park avenue this spring.

She said wants to remember “the caring and gentleness of an 88-year-old man attending a parade.”

But the surreal feeling of seeing a neighbor and her hometown on CNN for a mass shooting gets in the way of that idyllic picture, Teicher said.

“He was a great guy,” Versten said, “energetic and sharp, and a doting grandfather — and this was really unfair.”

A funeral service for Straus will be held at 12:30 p.m. Friday at Jewish Reconstructionist Congregation, 303 Dodge Ave., in Evanston. Shiva will follow at the congregation until 4 p.m.

A livestream of the service is available by visiting Straus’ information at Chicago Jewish Funerals, chicagojewishfunerals.com. Interment will be at Oak Woods Cemetery, 1035 E. 67th St., Chicago.

Memorial contributions may be made to Jewish Reconstructionist Congregation by mail or at jrctogether.org; and American Cancer Society, P.O. Box 6704, Hagerstown, Maryland 21741; cancer.org.