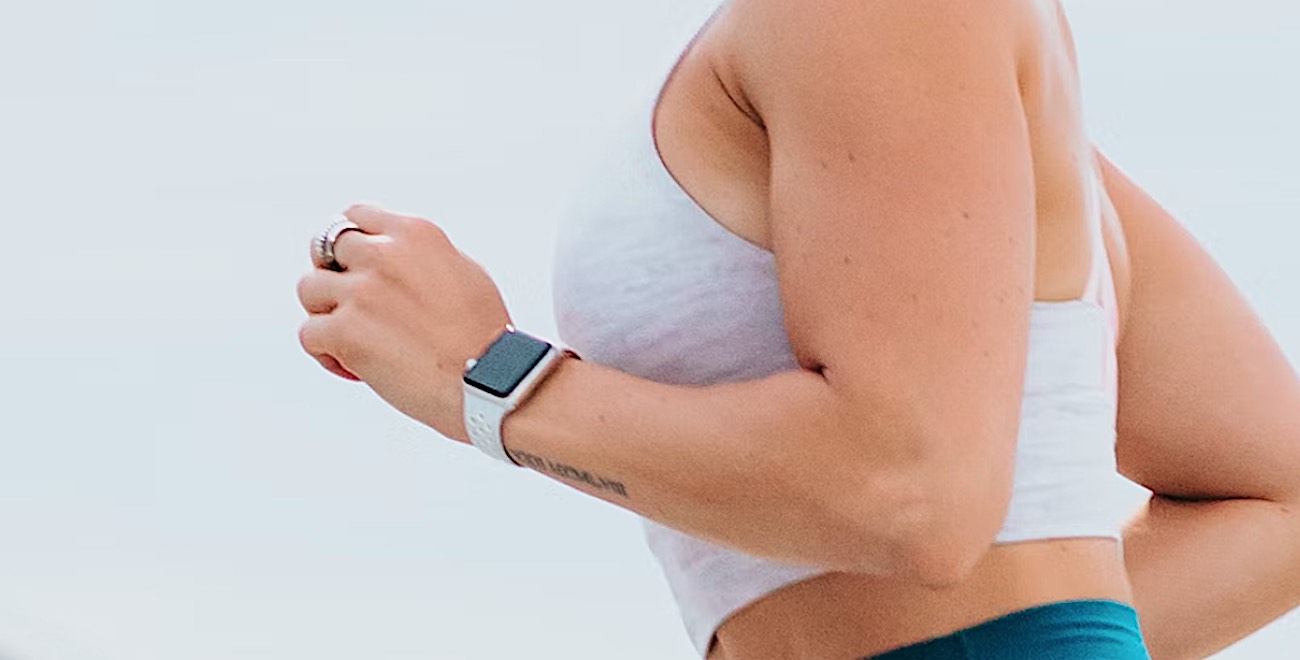 Simply wearing a fitness tracker encourages you to walk up to 40 minutes more every day, which results in shedding 2.2 pounds in weight in just a few months, according to a large study.

The new analysis looked at studies involving 164,000 people across the world who used the devices—and the data shows the relatively low-cost intervention had many benefits.

The team from the University of South Australia reviewed almost 400 studies and demonstrated wearable activity trackers (WATs) could prevent a host of health conditions caused by lack of exercise.

The lead researcher of the study published in Lancet Digital Health said there is widespread skepticism about WATs’ efficacy, accuracy and whether they fuel obsessive behaviors and eating disorders. But the actual evidence for WATs is overwhelmingly positive.

“Wearable activity trackers are effective across all age groups and for long periods of time,” said doctoral candidate Ty Ferguson. “They encourage people to exercise on a regular basis, to make it part of their routine—and to set goals to lose weight.”

“The other reported benefit is that WATs improved depression and anxiety through an increase in physical activity.”

RELATED: First Effective Treatment for Back Pain Changes How Brain and Back Communicate

Professor Carol Maher, co-author of the paper, added, “Bearing in mind these were not weight loss studies, but lifestyle physical activity studies, so we wouldn’t expect dramatic weight loss.

“The average person gains about 0.5 kg a year in weight creep so losing 1kg (2.2 lb) over five months is significant, especially when you consider that two-thirds of Australians are overweight or obese.”

Between 2014 and 2020, the number of wearable activity trackers shipped worldwide increased by almost 1500 percent, with purchases in 2020 alone worth $2.8 billion.

POPULAR: 7 Healthy Habits Can Almost Halve Our Risk of Dying From Stroke and Protect Against Alzheimer’s

As well as weight loss, there is evidence fitness trackers help lower blood pressure and cholesterol, too.

Fitness wearables on Amazon.com currently show prices between $21 and $160.

WALK Some Encouragement Over to Friends and Family on Social Media…