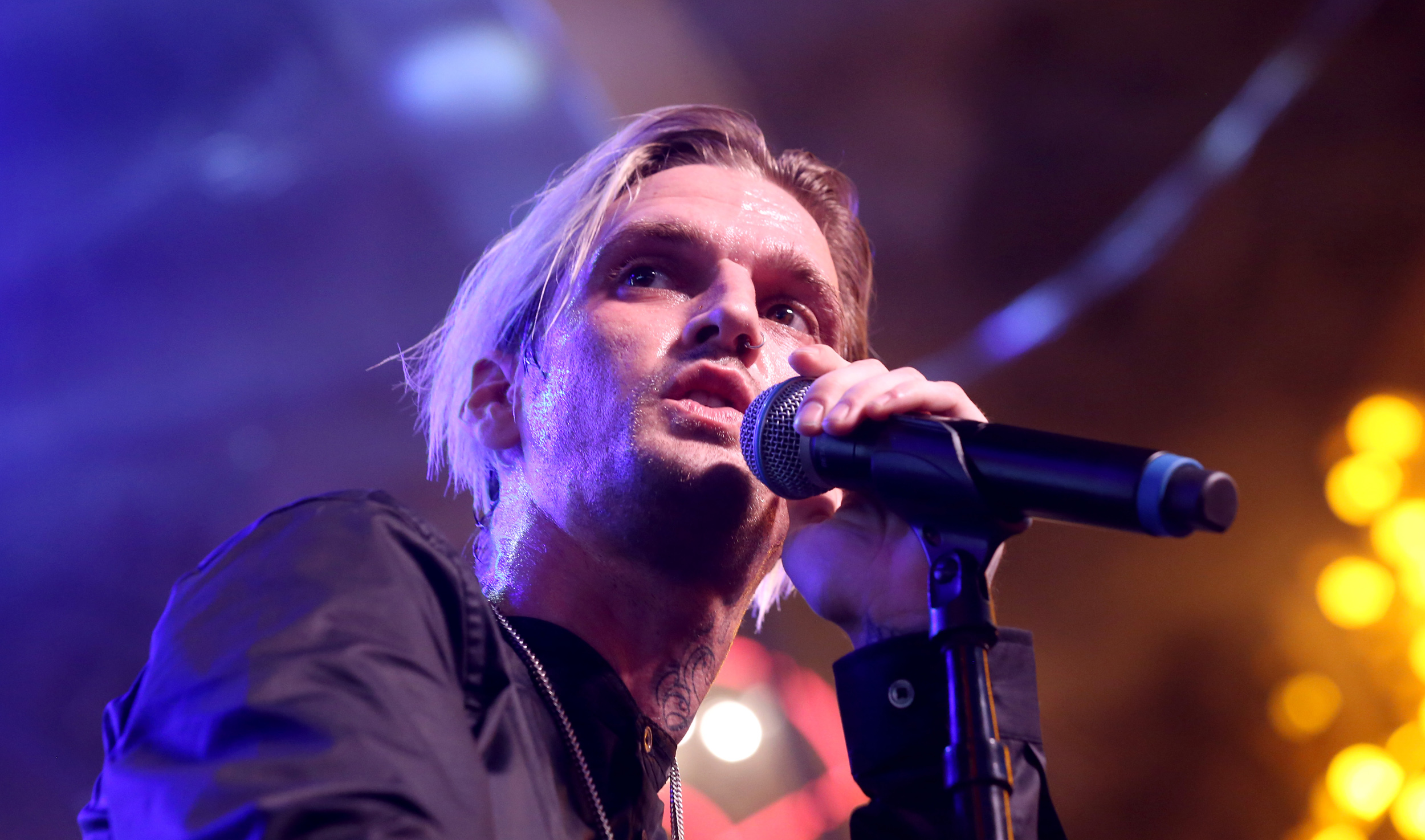 Singer Aaron Carter died Saturday at his California home, his rep told NBC News. He was 34.

Deputy Alejandra Parra with the Los Angeles County Sheriff’s Department said deputies were called to his home on Valley Vista Drive in Lancaster just before 11 a.m. and found “a deceased person.”

Further details were not immediately available.

“We are extremely saddened and shocked to confirm the passing of Aaron Carter today,” his rep said in a statement. “At the moment his cause of death is being investigated. We ask that you give the family time and they will have more information when available. We cannot express the outpouring of love coming in.”

Carter, the brother of Nick Carter from the wildly popular Backstreet Boys, rose to fame as a pop star in the 1990s. He released his first self-titled studio album in 1997 followed by “Aaron’s Party (Come Get It) in 2000, which went triple platinum. It featured the hit singles “I Want Candy” and “That’s How I Beat Shaq.”

The former child star also ventured into acting and appeared on “Lizzie McGuire” and ABC’s competition show “Dancing With the Stars.” He and his siblings also had their own reality television show, “House of Carters,” which aired in 2006.

In recent years, Carter was open about mental health issues and drug addiction, saying during a 2019 interview on the television show “The Doctors” that he suffered from multiple personality disorder, schizophrenia, acute anxiety, and manic depression.

That same year, Nick Carter filed a restraining order against his younger sibling after he allegedly said he had thoughts of killing Nick’s wife.

This is a breaking story. Check back for updates.