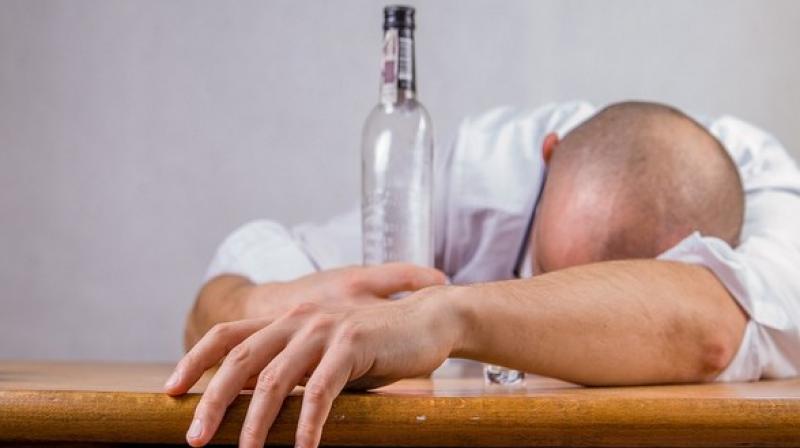 BERLIN: Even a single exposure to alcohol may permanently change the shape of nerve cells and lead to addiction, according to a study conducted in animals.

Neurons or nerve cells are the fundamental units of the brain and nervous system responsible for receiving sensory input from the external world.

The researchers found that, in particular, alcohol affects the structure of the synapses as well as the dynamics of the mitochondria, the cell’s powerhouses.

Synapses are the points of contact between neurons where information is passed from one neuron to the next.

The study, published in the journal Proceedings of the National Academy of Sciences, used the genetic model system of the fruit fly.

It shows that alterations in the migration of mitochondria in the synapses lessen the rewarding effect of alcohol, the researchers said.

These findings imply that even a single drinking incident might lay the foundation for alcohol addiction, they said.

Majority of studies have focused on the consequences of chronic alcohol drinking on the hippocampus, our brain’s control center.

“We set out to discover ethanol-dependent molecular changes. These, in turn, provide the basis for permanent cellular changes following a single acute ethanol intoxication,” said Henrike Scholz from University of Cologne in Germany.

“The effects of a single alcohol administration were examined at the molecular, cellular, and behavioral levels,” Scholz said.

The mitochondria move in order to optimally deliver energy to the cells. In the ethanol-treated cells, the mitochondria’s movement was disturbed. Certain synapses’ chemical balance was also disturbed.

These alterations were permanent and were confirmed by behavioral changes in the animals: mice and fruit flies consumed more alcohol and relapsed later in life.

The morphological remodelling of neurons is a well-known basis for learning and memory.

These mechanisms, which are central to learning and memory, are also thought to be at the core of the formation of associative memories for drug-related rewards, the researchers said.

Therefore, some of the observed changes may influence ethanol-related memory formation, they said.

The researchers speculate that these ethanol-dependent cellular changes are critical for the development of addictive behaviours.

“It is remarkable that the cellular processes contributing to such complex reward behavior are conserved across species, suggesting a similar role in humans,” said Scholz.

“It could be a possible general cellular process essential for learning and memory,” Scholz added.