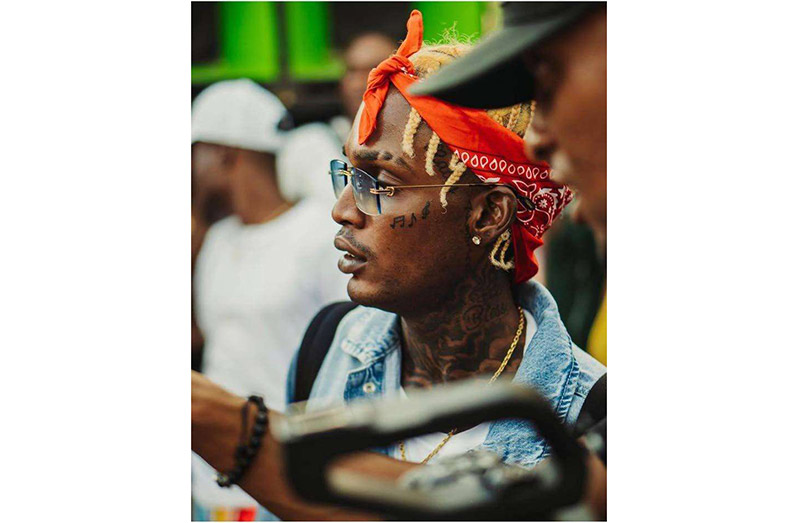 On the Billboard Reggae Albums chart, Kabaka Pyramid debuts at 13 with his sophomore set The Kalling. The album sold 637 in album equivalent units. Of that sum, 284 were pure album sales.

This is Kabaka’s second entry on the Billboard chart. In 2018, Kontraband opened at number three with first-week sales of 551 units.

Bob Marley and the Wailers’s Legend spends 143 non-consecutive weeks in the number one spot while Best of Shaggy: The Boombastic Collection is steady at number two.

Gifted by Koffee is nine and Burna Boy’s Outside dips to 10.

On the sales-driven US Current Reggae Albums chart, The Kalling by Kabaka Pyramid opens at number one while Mood Swing by Hirie debuts at number three with 161 copies. Vybz Kartel’s True Religion starts at number four with 127 copies.

In the Cayman Islands, Hot 104.1 FM is reporting that it’s most requested song for the week on its Hot 5 chart is Rastaman by Kabaka Pyramid and Tifa.

On the New York Reggae chart, Reverse the Curse by Richie Stephens spends a sixth non-consecutive week at number one.

Loyalty by Mikey General darts from 12 to nine, while Playing Money Games by Terry Linen steps from 20 to 17.

This week’s new entries are Don’t Play Me by Shuga (number 27) and Africa by Timmy Love (number 29).

Don’t Do It by Hopeton Lindo, Marcia Griffiths and Freddie McGregor is number one for a second week on the South Florida Reggae chart.

Everyday of My Life by Robert Ffrench is up to 16, while the new entries are Troublemaker by Latty Guzang (number 20) and Grown Woman by Hopeton Lindo with Peter G (number 25).