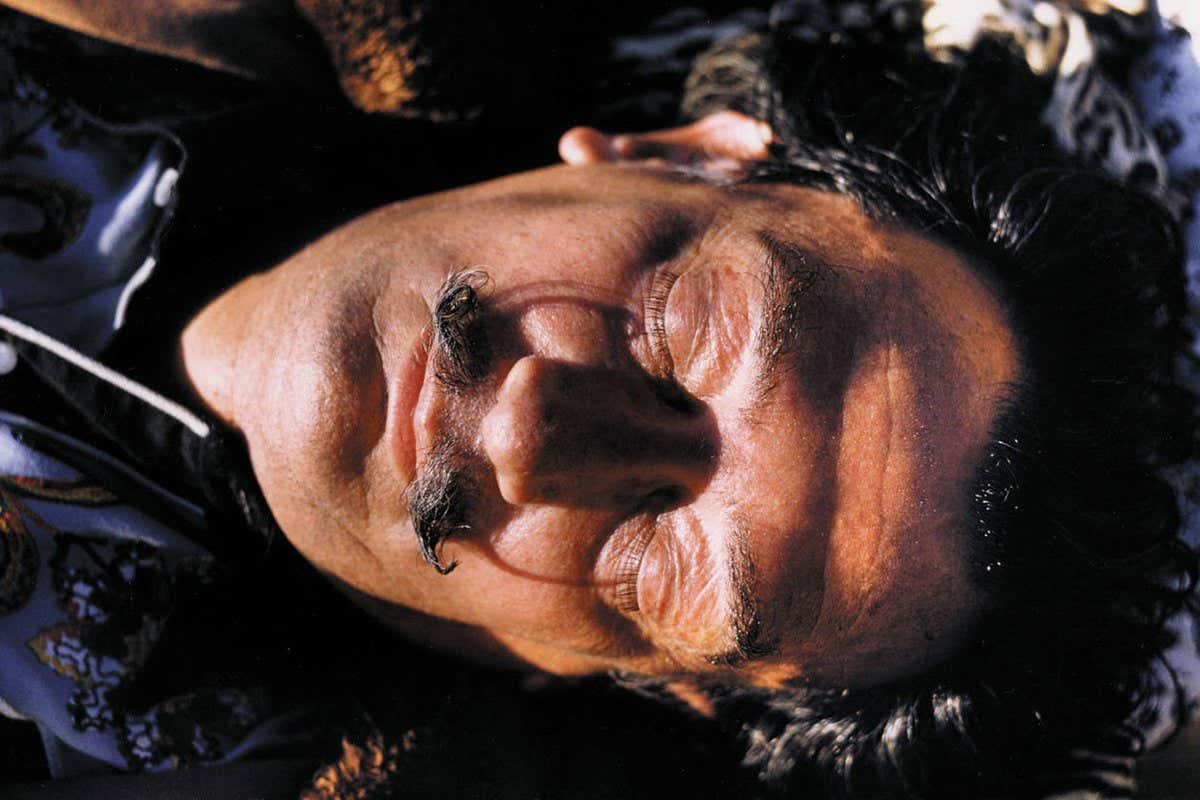 Where does creativity come from? According to people such as the US inventor Thomas Edison, our inventiveness surges during an unusual state of mind as we drift into sleep.

Now support for the idea comes from a study that finds people gain insight into a tricky maths problem if they are allowed to enter the initial stages of sleep, then woken up.

When people fall asleep they may spend a few minutes in a state called hypnagogia or “N1”, often characterised by vivid dreams – although usually people progress into deep sleep and forget the dreams when they wake.

When facing difficult problems, Edison used to harness this state by making himself wake up before he could fall more deeply asleep. He did this by holding a steel ball in each hand as he drifted off. As he lost consciousness and dropped the balls, the noise would jerk him awake. Others such as the Spanish artist Salvador Dali have also used their creative insights from this half-asleep state.

Delphine Oudiette at INSERM in Paris has long been interested in her own experiences of hypnagogia, so she tested the link with creativity objectively by getting people to tackle a maths problem. People were given eight-digit number sequences and had to manipulate them in a certain way by applying two rules, until they reached a final answer. They were not told that a simple shortcut would also give the right answer every time.

Oudiette’s team asked 103 people to carry out the maths task, then they were given a 20-minute break where they were encouraged to nod off by lying back in a reclining chair in a darkened room with their eyes closed.

Similar to Edison’s technique, they were asked to hold a bottle in a hand, set up so if they fell asleep and dropped it, the noise could wake them. The volunteers also had electrodes placed on their scalp so the researchers would know if they did indeed fall asleep.

Using this method, 24 people had at least one 30-second episode of N1 sleep during their rest; another 14 passed through N1 into a deeper stage of sleep, while the rest did not fall asleep at all.

After the rest, the volunteers carried out the maths task a second time. During this second period, 83 per cent of those who had only reached the N1 stage worked out the hidden shortcut. The success rates for those who stayed awake or progressed to N2 were 31 per cent and 14 per cent respectively.

Oudiette believes the N1 stage of sleep leads to creative insights because it is a halfway stage between being awake and unconscious. “We can go exploring but at the same time, potentially identify patterns that could be useful for us,” she says. “It’s a good balance.”

“Hypnagogia is really a new kind of consciousness that people haven’t explored,” he says.

Haar Horowitz has developed a hand-worn device called Dormio that is designed to wake people up as they enter the N1 stage.