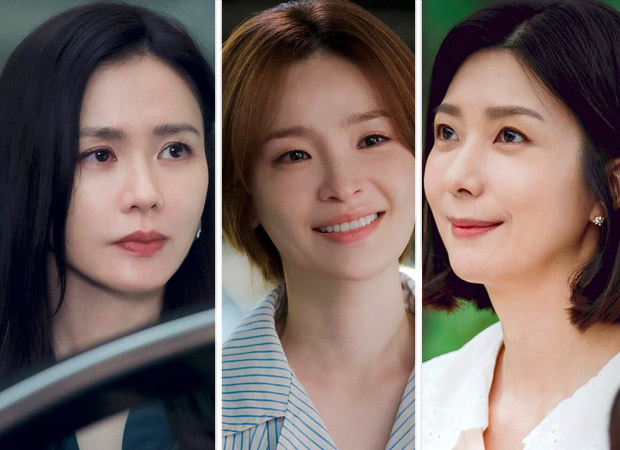 Thirty Nine is about three friends who meet in their second year of high school and are now on the verge of turning 40. The drama will tell the beautiful and emotional everyday stories of three 39-year-old women who face unforeseen circumstances and how they overcome this together.

Son Ye Jin will play Cha Mi Jo, the head dermatologist of a clinic in Gangnam. She is a warm lady who grew up in a wealthy environment with a caring family and everything she could wish for. Jeon Mi Do will portray the role of Jung Chan Young, who dreamt of becoming an actress but ended up becoming an acting teacher instead. Although her way of speaking may seem rude and direct, however, her intentions are pure and sincere and that’s what makes her character attractive. Kim Ji Hyun will transform into Jang Joo Hee, a department store cosmetics manager. Due to her timid personality, she has yet to really experience a romantic relationship.

Cha Mi Jo, Jung Chan Young, and Jang Hoo Jee have been together since the tender age of 18, and have remained friends ever since. They fiercely interfere with each other’s lives, but their strong friendship remains unchanged.