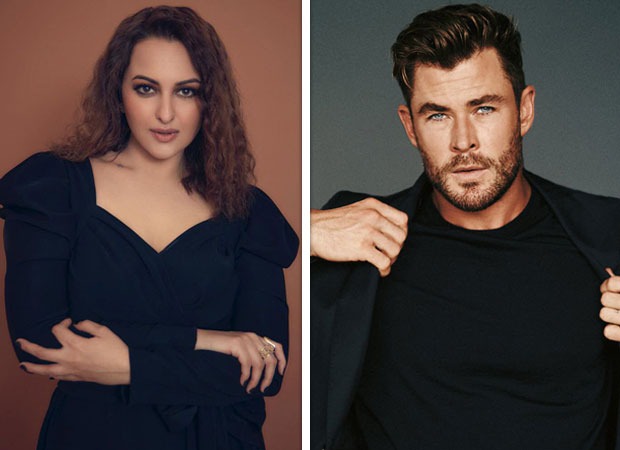 During the conversation, Sonakshi told Chris about India’s love for him and the excitement people had when he came to Mumbai to shoot for Extraction. Sharing his experience of shooting in India, Chris said, “I love the people, I love the food. It was a very warm and welcoming atmosphere there. We had thousands of people turning up to watch us shooting and cheering after the end of every take. It was a very unique and special experience. It is very close to my heart and it always will be.”

Further while talking about fitness, Sonakshi shared that he used to weigh 95 kgs before joining the film industry and had to drop 30 kgs before making her debut as an actor with the 2010 film Dabangg. She also spoke about her tendency of quickly gaining weight and adopting a trial and error method while figuring out what kind of exercise works for her.

Speaking about the most difficult role that challenged her emotionally and physically, Sonakshi said, “I did this action film, it was called Akira. I think that was most challenging for me because it was physically as well as emotionally challenging. It was a very heavy role I was playing. I am usually the actor who switches on and off with the camera. If the camera is rolling, I act. I don’t dwell on a character and their feelings and emotions. But that role was challenging. I felt that it required a lot more out of me than I was normally doing. I like being challenged, I like being pushed to my limits, and the film did that. It is one of my most special roles and one of my most difficult roles.”