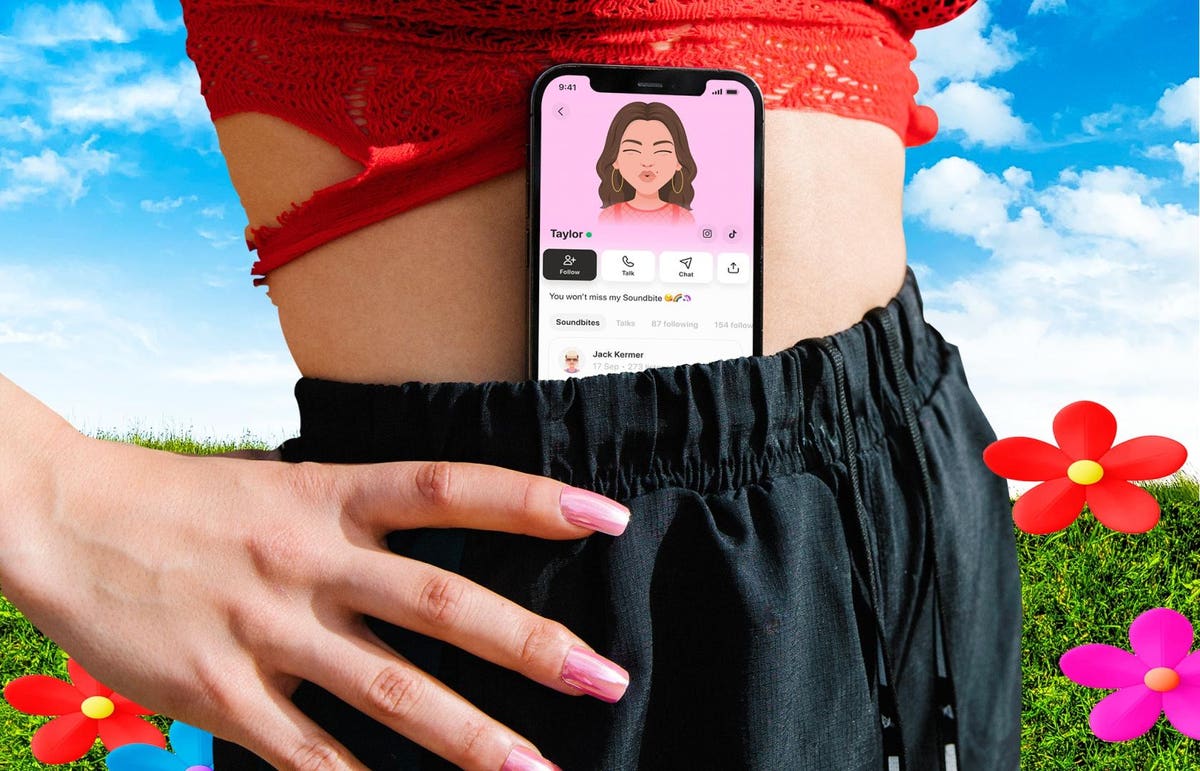 Now, the style set is moving onto other platforms, mainly Instagram and TikTok. Some are even flocking to a new platform called Stereo, which is seeing the likes of celebrities like Ashley Benson, who just released her own perfume line, musician Landon Barker (Travis Barker’s son), as well as fashion influencers Bretman Rock and Drew Afualo.

Instead of a 140-character Tweet, Stereo offers 15-second soundbites for the ultimate clapback—or for your very own hot take. It’s being called “where spontaneous conversations happen,” which is true, but it’s also where people can ask questions, like an open-source survey—from “what’s your favorite new skincare brands?” to “what is your favorite era in fashion history?” and it does get people talking, with mini conversations made out of 15-second soundbites, which is aiming for “conversation, not content.”

Other style-centric topics that have popped up on Stereo include Oscars red carpet hot takes, to reviews of Gigi Hadid’s fashion line, star looks at the MTV VMAs, and style predictions for the MET Gala red carpet in 2023.

All this fun is brought on by the co-founders, who hail from the founding teams of Tinder and Bumble, namely Andrey Andreev and Rosette Pambakian, who aim to make space for the new generation, especially the culture-forward chatterboxes.

Scrolling through the app is refreshing because its so intimate, like you’re sitting in someone’s home, taking part of a dinner party conversation. And the 15-second limit on each sound file makes sure that rants don’t go on for too long—keeping it fresh and fun. Stereo is like a private conversation you can have with people that can chime in on through voice notes.

The avatar styling is nothing short of fun. Everyone has a customized avatar and profile where you can follow others—which are gussied up in, but each soundbite you sent out into the app has an audio clip where people can chat about trending topics—from your favorite shoes to wear to work, to the ethics of fur, and hashtags like #realtalk, and where you check in each day to weigh in on “would you rather” options, or to dish on dating disasters and get advice on your latest workplace dilemma.

Is it a steppingstone to podcasting? Perhaps. Or maybe Stereo is just its own thing.

It’s almost like a real time podcast, but more conversational, less rant-like. Instead of listening in (and skipping through ads), you get to jump into the conversation at any time you want, find new users to follow and spark a debate in news, pop culture, mental health, and dating.

Could audio-based apps be the future of social media? Especially when the visually impaired community need more accessible audible apps. There’s Amp, founded by retail giant Amazon, which rivals the pandemic favorite, Clubhouse, which is saturated with a lot of people talking at the same time.

“And when you give people a time limit, they produce more thoughtful content and make every second count, so at Stereo, our aim is to get social media back to its purest form—conversation.”