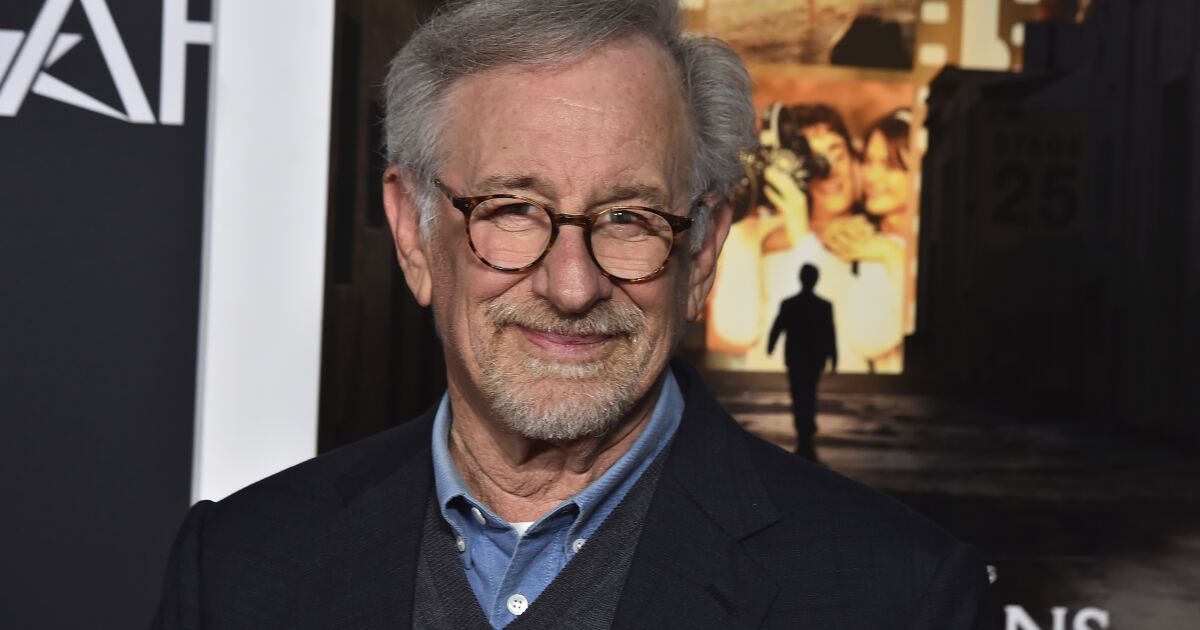 Steven Spielberg loves having movies in the theaters so much that he’s speaking out on streaming services’ treatment of his fellow directors.

In an interview with the New York Times published Wednesday, “The Fabelmans” director said that in recent years, filmmakers’ projects have been shoved aside to make the case for streaming services.

“The pandemic created an opportunity for streaming platforms to raise their subscriptions to record-breaking levels and also throw some of my best filmmaker friends under the bus as their movies were unceremoniously not given theatrical releases,” he said. “They were paid off and the films were suddenly relegated to, in this case, HBO Max. The case I’m talking about. And then everything started to change.”

In December 2020, Warner Bros. announced that it would premiere its 2021 slate of movies — including “Dune” and “King Richard” — on HBO Max the same day those titles hit theaters. The “Schindler’s List” filmmaker said the controversial approach resonated differently with older viewers.

“I think older audiences were relieved that they didn’t have to step on sticky popcorn,” he said. “But I really believe those same older audiences, once they got into the theater, the magic of being in a social situation with a bunch of strangers is a tonic.”

As the COVID-19 pandemic progressed, some movies returned to a theatrical release before going to streaming services. One such film was Baz Luhrmann’s “Elvis,” which premiered in theaters in June and landed on HBO Max in September.

“I found it encouraging that ‘Elvis’ broke $100 million at the domestic box office,” the “E.T.” director said. “A lot of older people went to see that film, and that gave me hope that people were starting to come back to the movies as the pandemic becomes an endemic.”

He added that he thinks “movies are going to come back.”

Spielberg, whose 2021 take on “West Side Story” hit theaters before streaming on Disney+ and HBO Max, said he isn’t entirely against the digital approach.

“The Fabelmans,” which opens in select theaters on Nov. 11 before going nationwide on Nov. 23, stars Michelle Williams, Paul Dano and Gabriel LaBelle.