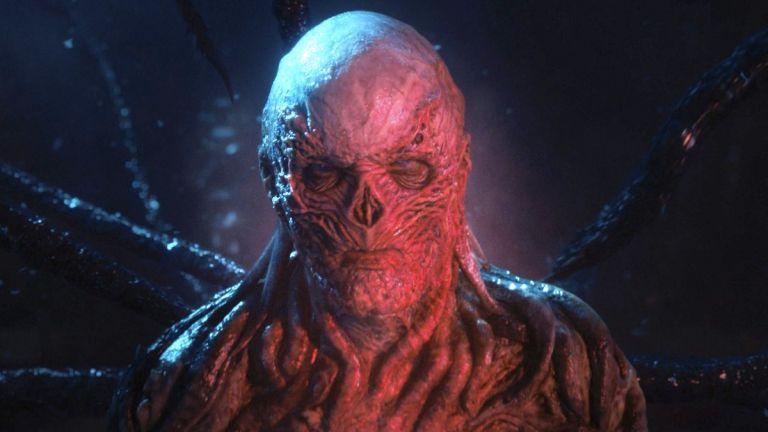 Season 4 of Netflix’s Stranger Things managed to breath new life into the series, helped by the introduction of a menacing new villain that completely changes the lore of the Upside Down.

Season 4 put Eleven back in the laboratory and fleshes out her backstory, showing us the aftermath of a psychic murder spree that initially makes her out to be a monster, whose powers need to be kept under strict control.

In a clever twist, it is revealed that the massacre was deliberately committed by Henry Creel, the seemingly sympathetic lab assistant who Eleven sets free.

The massacre is still, sort of, Eleven’s fault, but now we’ve got an antagonist with a deep emotional connection to our favorite test subject; Henry, AKA, “One,” was the first victim of Hawkins National Laboratory, and the mastermind behind every single invasion from the previous seasons.

Initially, Stranger Things was the story of a group of kids fighting against faceless foes, the gruesome creatures that escaped the leaky barrier between Hawkins and the Upside Down. The almighty Mind Flayer was framed as the Queen Bee, the center of a vast hive mind which seems to connect every inhabitant of the Upside Down, whose instincts were clearly predatory, but ultimately, unknown.

Now, Henry, renamed “Lord Vecna” by the gang, has been retconned as the villain behind it all, orchestrating a coup, with the goal to colonize Hawkins and rebuild the human world in his own image.

It’s a well-executed twist that shows Eleven to be the unwilling creator of a supervillain, after she casts him into the Upside Down, unknowingly placing him into a hellscape where he feels right at home, ultimately empowering him far beyond his initial abilities.

Vecna’s fall into the Upside Down mirrors the story of Lucifer, a fallen angel who finds new power and purpose in Hell; hence, the twist morphs Stranger Things into an explicit story of good versus evil, rather than humanity versus the unknown.

Season 4 really leans into this framing, emphasizing the innocence of Eleven, contrasting with Vecna’s demonic nature; one point, Eleven faces Vecna while standing in front of a stained glass window, while a later scene shows Vecna engulfed in flames.

The contrast between the two is also shown in the way they use their powers; Henry advises Eleven to focus on negative emotions to achieve power (and it works). However, when Max is mortally wounded, Eleven focuses on the positive memories they shared, using her powers to heal, rather than harm.

The Vecna retcon shifts the tone of the previous seasons, removing the Lovecraftian horror of the Mind Flayer, a Kaiju-size amoeba that appeared to be eating and expanding purely for the sake of it. Now, the Mind Flayer seems more of a tool, discovered and reshaped by Vecna, inspired by his love of poisonous spiders (young Henry, it seems, was never a well-adjusted child).

While I personally enjoyed the mystery of the Mind Flayer, the Vecna retcon imbues the story with new purpose and urgency, as Eleven’s naivety inadvertently led to the multiple tragedies we’ve seen throughout the series.

The second and third Stranger Things felt a little unfocused at times, but season 4 has introduced a great villain, who Eleven feels personally responsible for, leading up to an exciting conclusion in season 5. Vecna’s speeches can be little cliche, sure, but he’s a surprisingly magnetic presence, in no small part due to Jamie Campbell Bower’s unnerving performance.

Vecna is also a marvel of special effects wizardry, being mostly practical (giving the actors a physical presence to react to) but decorated with CGI, giving Vecna the appearance of a writhing, repulsive entity, whose tendrils seem to have a mind of their own. After all, Henry has fused with the malicious energy of the Upside Down, creating a new being that seems almost indestructible, that feeds on negative and repressed emotion.

Now that the lore of the Upside Down has been retconned, I’m curious to know more about the otherworldly ecosystem; is Vecna the only sentient being down there, or does he have rivals? What was the Mind Flayer before he altered it to his will? And did Henry’s power originally come from the Upside Down?

Hopefully, we get some interesting answers, and more twists, in season 5.