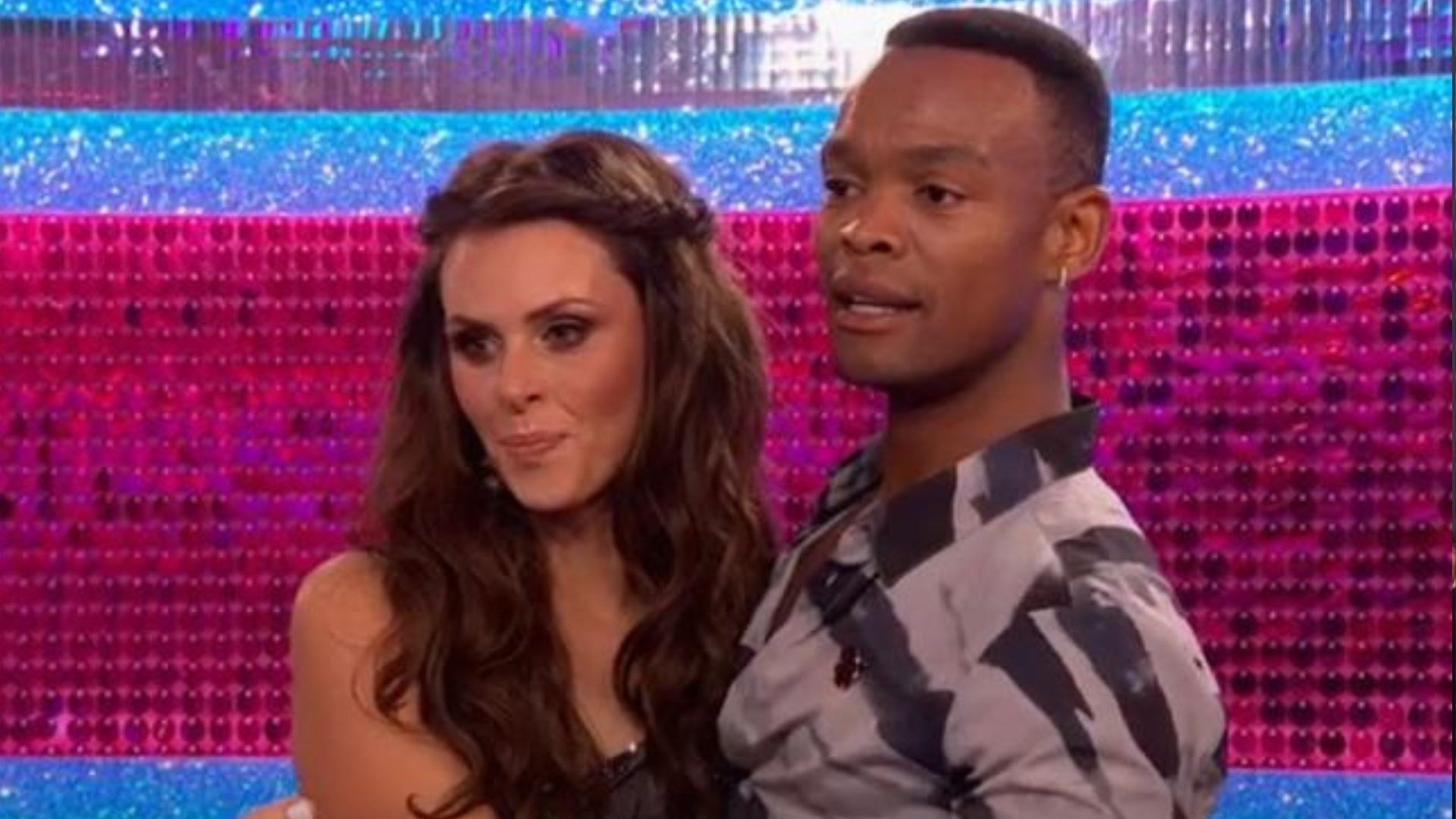 Shirley Ballas’ boyfriend comforts her as she cries on TV

The Strictly judge opened up about her son’s heart breaking death on the BBC show, Unbreakable.

She spoke about the shock of her son passing away, and recounted the moment she found out he had died: “The police knocked on the door, and they said ‘Mrs Rich.’

“I stepped aside and my mother moved forward. And they said, ‘I’m so sorry to tell you your son has died.’

“I think we just stood there in utter disbelief because I think anyone who knew my brother it was the furthest person ever that would take their own life. For sure.”

She told Danny: “Over the last three and a half years, I think you can be that person that he was to me in my heart.”

“I think I have come to the party late in Shirley’s journey, but I sit there at the back and have this huge sense of pride for what Shirley has been through.”