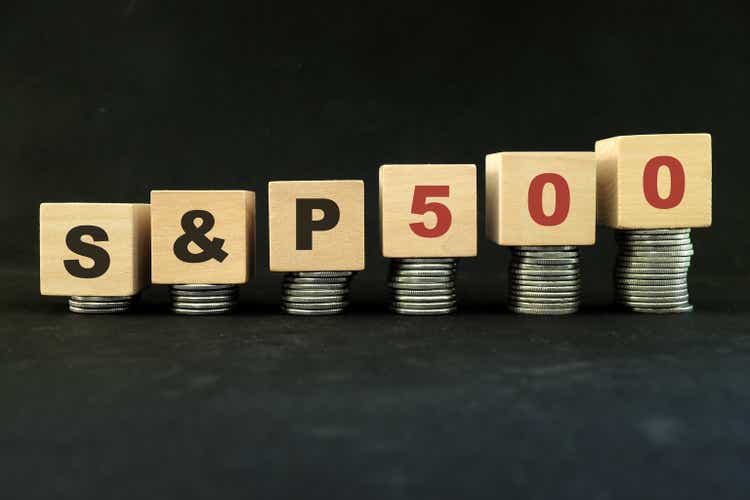 On Friday, the S&P 500 closed over 140 basis points higher on the back of favorable earnings from Apple (AAPL), Amazon (AMZN), Chevron (CVX), and Exxon (XOM). This was the third straight day in which the S&P 500 gained at least one percent, allowing bulls to breathe a sigh of relief after a tough start to the year. These moves came even as a second consecutive quarter of negative real GDP growth was reported and the Fed hikes rates by 75 basis points.

Friday’s move helped the S&P 500 post its best July in the post-WWII era, finishing with a gain of 9.2%. Although the index is still close to 14% off of its early January highs, the market looks more inviting than it did at the beginning of the month, when the YTD declines were above 20%. As investors, we could just give ourselves high fives for the month, but it’s vital to remain forward-looking. Following July gains of 5%+, the S&P 500 has averaged a gain of 0.6% in August (median: +1.4%), performing positively 60 percent of the time. Between the start of August and the end of the calendar year, the index has averaged a gain of 8.0% (median: +10.0%), gaining 80% of the time. Over the following twelve months (starting in August), the index has averaged an impressive gain of 15.6% (median: +15.4%), rallying 87% of the time. Based on past history, bull runs in July tend to bode well for the market for both the rest of the year and over the following twelve months.