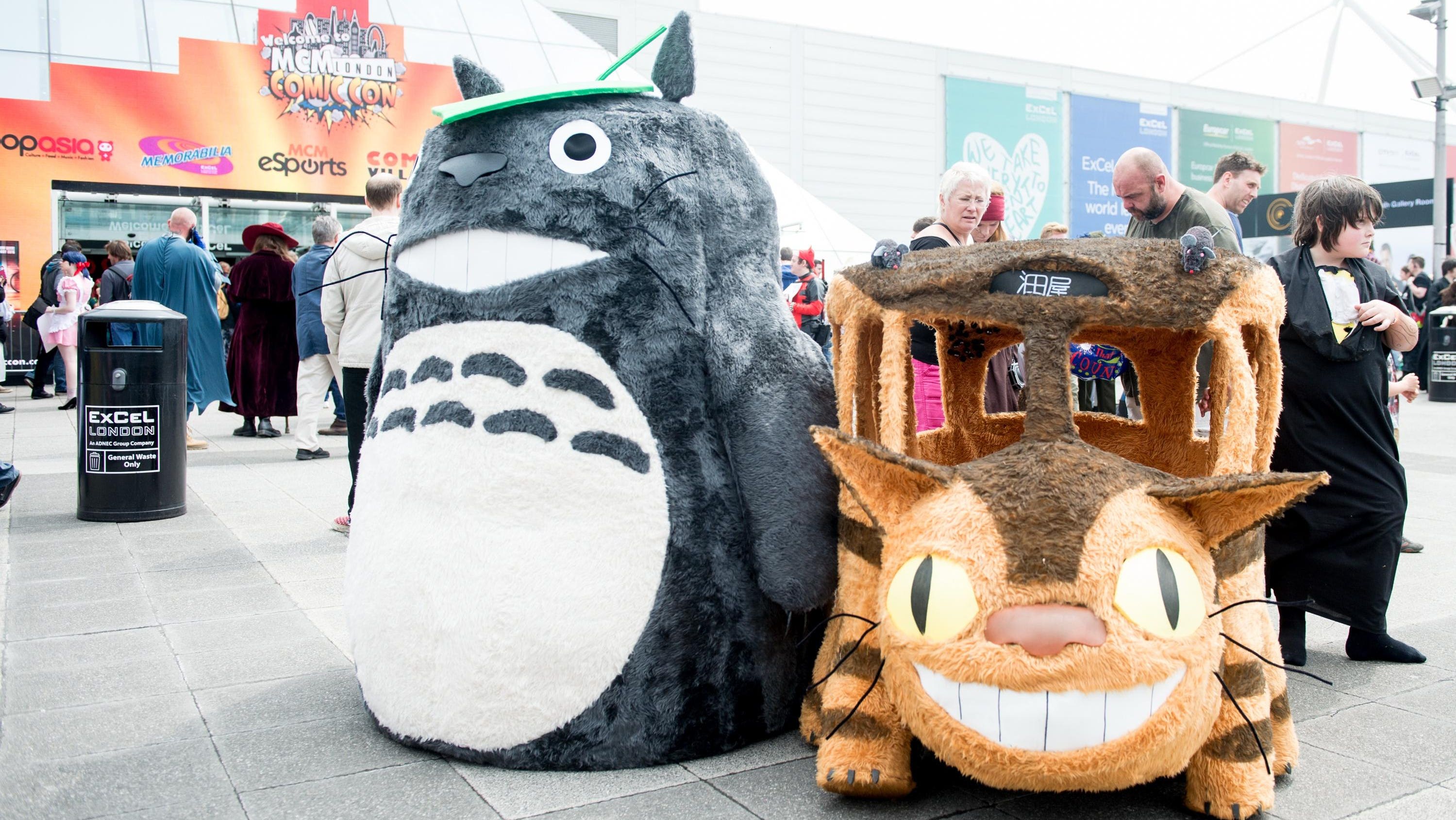 A theme park from acclaimed Japanese animators Studio Ghibli will open in November, the studio announced Thursday, alongside a series of promotional material from the local tourism board and sneak peaks inside the hotly anticipated park as theme parks around the world prepare to bounce back from pandemic closures.

Three of the park’s five sections—including one inspired by the film My Neighbor Totoro— will open in November, while the remaining two—inspired by movies Princess Mononoke and Howl’s Moving Castle—will open in 2023, AFP reports.

The tourism board of Japan’s Aichi prefecture launched a new website and promotional video to go along with the announcement and the Ghibli Twitter account shared photos of various attractions under construction.

What We Don’t Know

Ticket information. Information on how many tickets will be available, when they will be released and how much they will cost has not been released yet.

$300 million. That’s how much the park will cost to build, AFP report.

The upcoming park, initially announced in 2017, will complement an existing museum dedicated to Ghibli near Tokyo, which is reportedly so popular tickets sell out within hours of going on sale. The studio is incredibly popular in Japan and is the recipient of numerous accolades, including an Academy Award, though has struggled to pick up more than a cult following among the American public. The studio was historically reluctant to release material on streaming platforms but struck deals with HBO Max and Netflix last year.

Lockdowns and the suspension of local and international travel had a devastating impact on theme parks. Disney reported billions in losses from its parks due to ongoing closures and only returned to profit in the third quarter of 2021. Despite this, many parks are looking to bounce back from the shutdowns with higher ticket prices and more projected profits.

The long, ugly history between Disney and Studio Ghibli (Polygon)