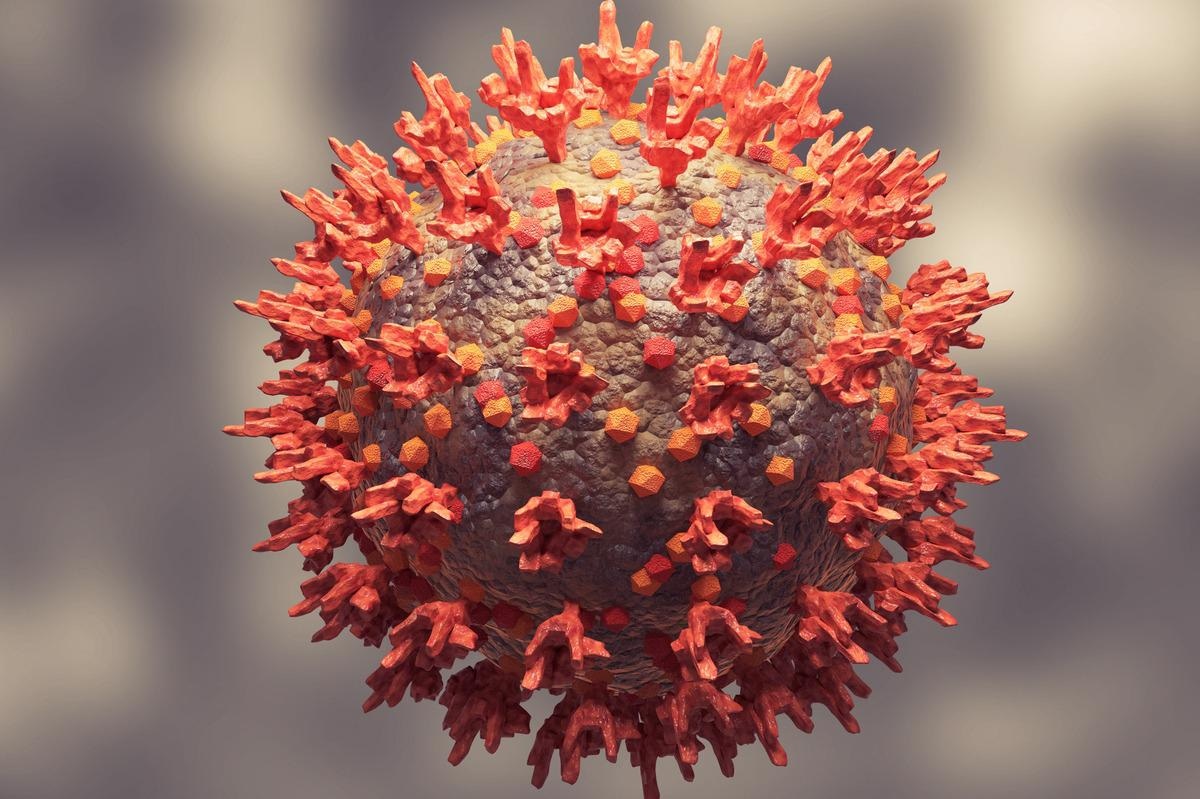 The coronavirus disease (COVID-19) pandemic has caused over 5.56 million deaths, globally, thus far. However, after major threats to public health authorities, there seems to be some control over the number of severe diseases, hospitalizations, and deaths due to the vaccines approved by regulatory authorities in December 2020.

The spike protein of the severe acute respiratory syndrome coronavirus 2 (SARS-CoV-2) – the causative agent of COVID-19, is the major antigen targeted by the host’s immune system, which is further stimulated by the vaccines to produce anti-spike antibodies. Due to the evolving nature of every novel virus, there have been multiple mutations in the spike protein, that have given rise to multiple variants of concern, Omicron being the latest to be detected in South Africa, in November 2021.

As of January 2022, Omicron has been reported in at least 110 countries as per estimates by the World Health Organization (WHO). A striking feature of the Omicron variant is that it contains more than 30 amino acid substitutions in its spike (S) protein, with 15 of these in its receptor-binding-domain (RBD).

This RBD is the major target for monoclonal antibody (mAb)-based therapy, which raised concerns of reduced effectiveness of current therapeutic mAbs (including etesevimab (LY-CoV016, CB6 or JS016) and bamlanivimab (LYCoV555); REGEN-COV, a combination of imdevimab (REGN10987) and casirivimab (REGN10933); sotrovimab (VIR-7831); and Evusheld (AZD 7442), a combination of tixagevimab (COV2- 2196 or AZD8955) and cilgavimab (COV2-2130 or AZD1061), for COVID-19 against this variant. The FDA-approved antiviral, molnupiravir was also approved for emergency use in severe cases of SARS-CoV-2 infection, in December 2021.

There is not enough data to show in vivo efficacy of mAbs and antivirals against the Omicron variant. Japanese researchers recently published a study in the preprint server In Review* wherein they assessed the efficacy of the FDA-approved therapeutic mAbs, as well as to small-molecule antiviral agents against an Omicron variant in Syrian hamsters, a well-established animal model for SARS-CoV-2 research.

On the other hand, a human mAb specific to the hemagglutinin of influenza B virus was injected intraperitoneally to five hamsters on Day 1 post-infection as a control. The hamsters were sacrificed, and nasal turbinate and lung samples were collected for virus titrations on Day 4 post-infection.

Among the hamsters infected with D614G; HP095, treatment with REGN10987/REGN10933 or COV2-2196/COV2- 2130 resulted in a significant reduction in virus titers in both the nasal turbinates and lungs compared to control mAb-treated animals.

A set of four hamsters were infected intranasally with 103 PFU of Omicron (NC928) and treated by oral gavage twice daily (at 12-h intervals) for 3 days with 1,000 mg/kg/day or with 120 mg/kg/day of molnupiravir and S-217622, respectively, on day 1 (24 hours) after infection. On Day 4 post-infection, the animals were sacrificed, and nasal turbinates and lungs were collected for virus titration.

Researchers further evaluated the effect of treatment with these compounds in the emergence of resistant variants. Hamsters infected with 103 PFU of the Omicron variant were treated from day 1 post-infection, for 5 days with either molnupiravir or S-217622. No virus was recovered from the lungs of all four animals that were treated with either molnupiravir or S-217622 on Day 7 post-infection. However, low titers of the virus were detected in the nasal turbinates of 3 out of 4 hamsters treated with molnupiravir (2.3, 1.7, and 2.4 log10 PFU/g) and in that of 1 out of 4, S-217622-treated hamsters (3.0 log10 PFU/g).

The results from this study indicate that the COV2-2196/COV2-2130 combination can restrict viral replication in the lungs of animals infected with Omicron even if the mAbs are administrated after the infection has occurred.

However, chances of emergence of resistant strains in hamsters treated with molnupiravir or S-217622 were limited under the conditions tested.

In Review publishes preliminary scientific reports that are not peer-reviewed and, therefore, should not be regarded as conclusive, guide clinical practice/health-related behavior, or treated as established information.