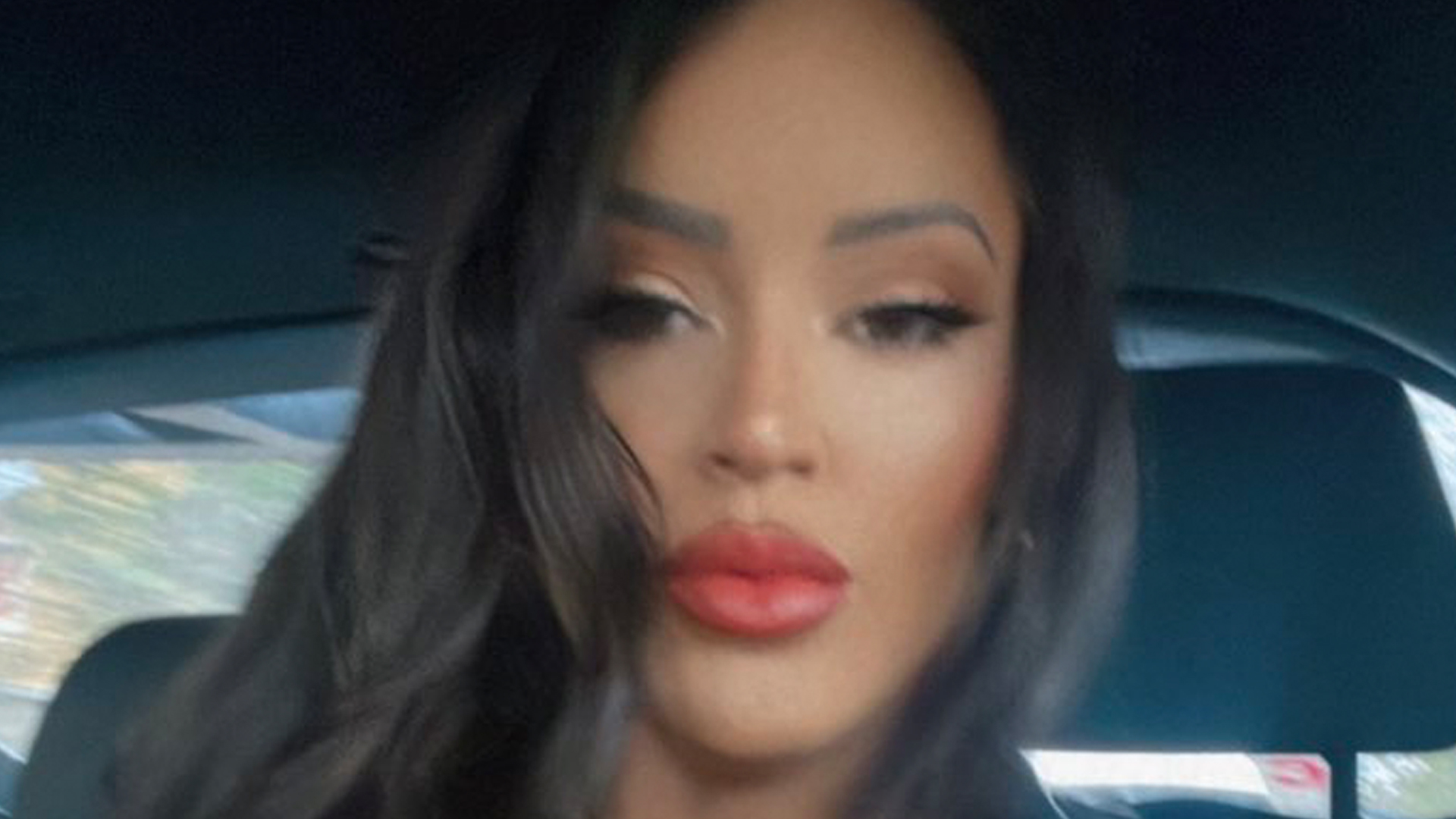 Rachel, 30, dubbed the “World’s No1 Tennis Influencer”, posed in her fetching PVC outfit while attending the Rolex Paris Masters tournament in France.

The six-foot brunette, who recently dressed up as her tennis hero Gabriela Sabatini for Halloween, told Jam Press: “Highlighting fashion in tennis and bringing fashion around the game is something that I have always loved to do.”

Rachel, who boasts 232,000 Instagram followers, added: “The vibe and energy from Rolex Paris Masters is one of my favourite tournament’s aesthetics to date – dark, dramatic, and intimate.

“As there are only a handful of indoor tournaments on the schedule, I absolutely love embracing and dressing up for them and going to all the matches.

“Paris was so romantic as well, and I can’t wait to go back for Roland Garros and the Rolex Paris Masters next year.” 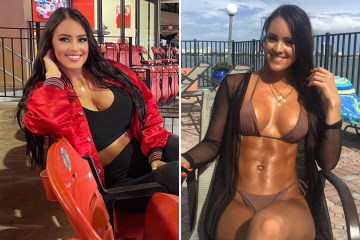 Rachel, who heads to San Antonio on Thursday to host the All-American Cup, said: “Throughout all of these tournaments and events, I have been spearheading a TopCourt event in my hometown, St. Louis.

“Where 17x Grand Slam champion and International Tennis Hall of Famer Gigi Fernandez is going to be putting on a series of clinics for local tennis players and fans.

“It means a lot for me to be able to help bring professional tennis to my home town. What TopCourt is doing is awesome!”

She said she “wanted to highlight a legend this Halloween” – the 1990 US champion, who she has been told she looks like on more than one occasion.

Rachel told Jam Press: “Sabatini was one of the leading players in the mid-80s through the mid-90s. Not only was she a champion and Hall of Famer but she’s done so much charitable work.

“She’s also inspired me as a businesswoman. I love perfume so I always loved that she had her own perfume line!”

The tennis influencer explained: “I have been told a variety of times in my career that I resemble Gabriela, which has always been a fun compliment for me.”

Last month, Rachel, who comes from St Louis, Missouri, revealed that she can’t wait for the cold weather to kick in so she can snuggle down on the sofa and watch lots of films.

The influencer said: “I love cold weather! Wintertime is my absolute favourite time of year!

“I love staying in on a winter night and watching a movie!”

Rachel also told Jam Press that she is currently single, adding: “I’ve met a few British guys on the tour and they are all so nice and charming!

“I just love the accent, it melts me!”

Rachel played NCAA Division I tennis for the University of Missouri from 2010 to 2014, earning a national ranking in singles and doubles.

She then moved into journalism and modelling, and now uses her online profile to “keep pushing the sport of tennis forwards”.

She hopes she can achieve for tennis what Paige Spiranac has done for golf, explaining: “My goal is to make the sport more mainstream and relatable – cool like other sports!”