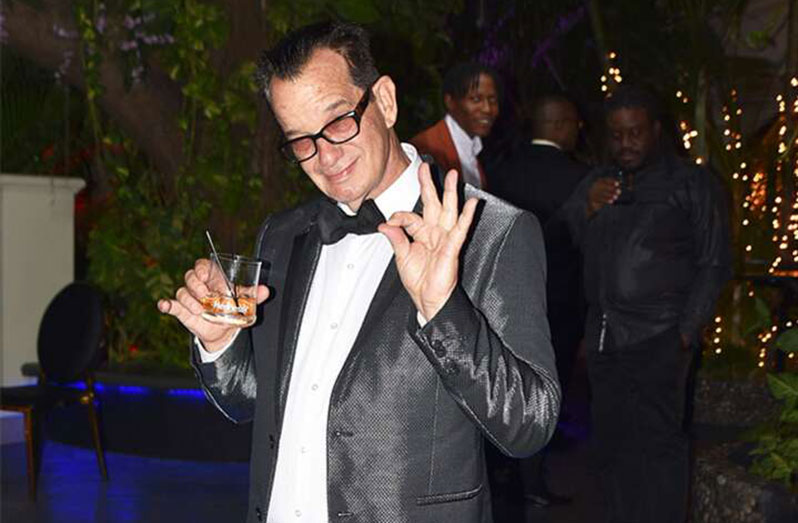 (Jamaica Observer) – ORGANISERS of Reggae Sumfest say they are close to hammering out a 30-year lease for use of the festival’s long-time venue, Catherine Hall Entertainment Complex in Montego Bay. With that deal in hand, they plan to pump millions of dollars into upgrading the venue and opening it up to other event organisers throughout the year.

“It’s soon, maybe this month, I’m pushing hard to get it done. It’s a lease arrangement and it’s a pretty big commitment,” DownSound Entertainment Chairman Joe Bogdanovich said of the timeline for wrapping up negotiations.

“We’re in the process of doing that; I’ve been told it’s any day now or any week now,” he told the Jamaica Observer.

Discussions are underway between legal teams from the Urban Development Corporation (UDC) and Downsound Entertainment, where Bogdanovich is chairman.

“It’s a complete development and it’s going to cost several hundred millions of dollars but we’re convinced that it is a good investment for Jamaica and for the music,” he divulged.

“We’ll be showcasing our culture, our food, our music. Literally every day we plan to have some form of attraction that will bring not only visitors but locals to the venue… to utilise [it],” he added.

The planned upgrades include a man-made beach, dock, restaurant, walking trail among other amenities which, according to Russell, will transform the venue into a “world-class facility”.

“One of the features we are hoping to have there is a museum of Bob Marley’s collections from Roger Steffens. He has memorabilia that go back from the very first album to the last and he has everything you can think of related to Bob Marley. That will be quite an interesting pull, especially for tourists visiting Jamaica,” he said, adding that Steffens is excited about the project.

Steffens is a reggae archivist who is believed to have the world’s largest collection of Bob Marley material. He is expected to curate the space as part of a deal to bring the much-sought-after collection to Jamaica.

The upgraded Catherine Hall venue is expected to rival any entertainment space in the Caribbean, according to Russell.

“We plan to stage more than just one event per year. We plan to stage several events which we have reason to believe will attract a lot of visitors to the island. People will always come to a good music festival if you have a track record and you are able to provide good entertainers with all the facilities that we provide at Sumfest,” he said.

“It will be available for any promoter that wants to stage an event there. It will be a lot easier for them to use after we have developed it because then they don’t have to go through all of what we have to go through every year to clean up the place and prepare it for the event. It will be event ready, a turnkey operation for any promoter who would like to stage an event there,” Russell explained.