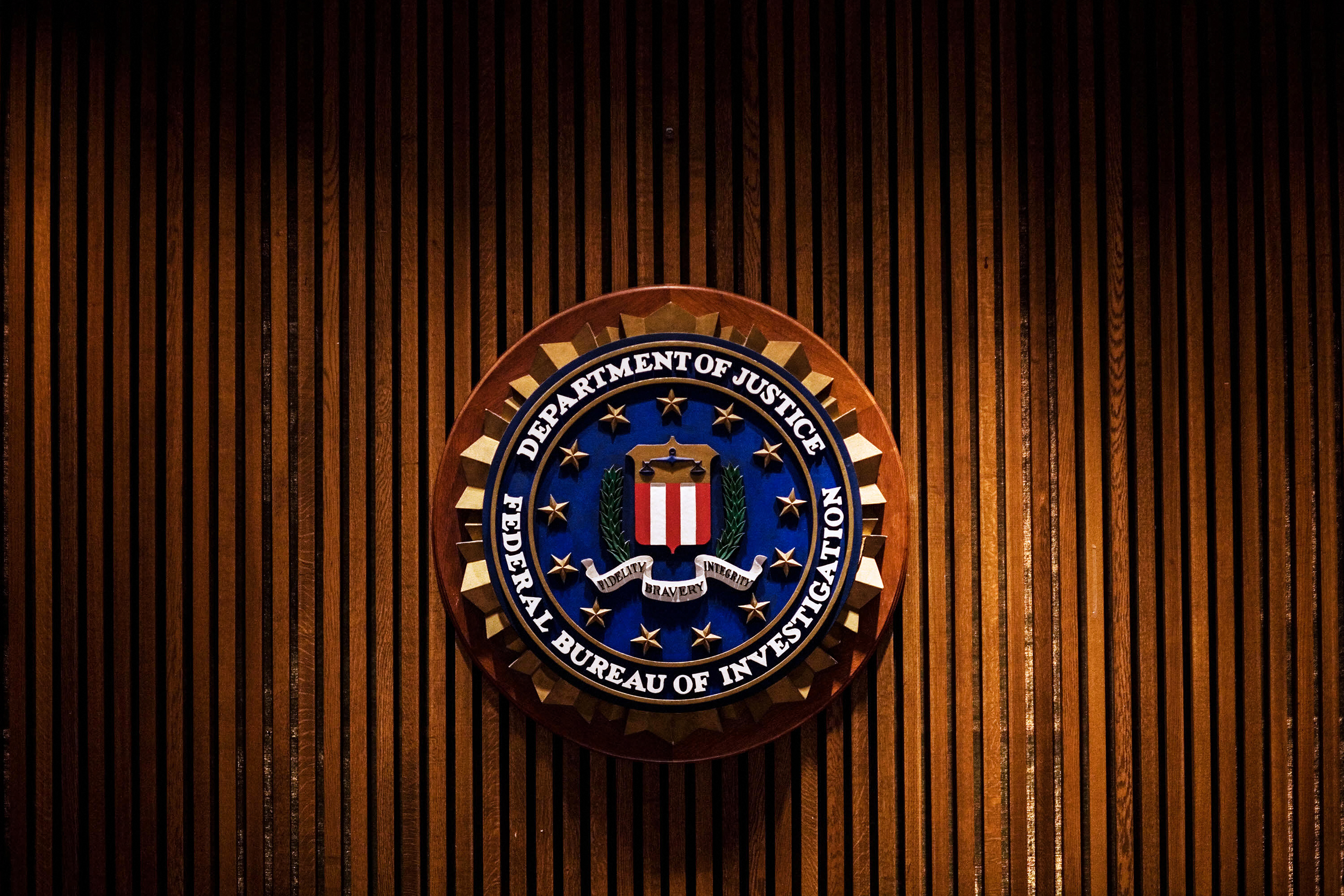 A suspect added to the Ten Most Wanted Fugitives list on charges that he killed two people in a 2006 shooting spree has been captured in Mexico, the FBI announced Friday.

Octaviano Juarez-Corro, 48, had spent 16 years on the run after the gunfire at a Memorial Day weekend celebration in Milwaukee, according to the FBI. Juarez-Corro and his estranged wife at the time had argued over his presence at a holiday picnic on Lake Michigan, where he insisted on seeing their 3-year-old daughter, authorities said.

Juarez-Corro is alleged to have pulled out a gun and shot his wife and four other people after she demanded that he leave. His wife survived two gunshots to the chest, but two other people were killed and two more were injured, the FBI said.

An arrest warrant was issued June 1, 2006, in Milwaukee County Circuit Court on charges of first-degree homicide and first-degree attempted homicide.

Juarez-Corro appeared to have fled and was hit with a federal charge of unlawful flight to avoid prosecution the next day.

The FBI reported that Juarez-Corro, who was added to the most wanted list in September, was detained in Mexico. It’s unclear whether he has retained a lawyer or when he might be extradited back to the U.S.

A reward up to $100,000 had been announced. It’s unclear whether a tipster led authorities to the arrest.