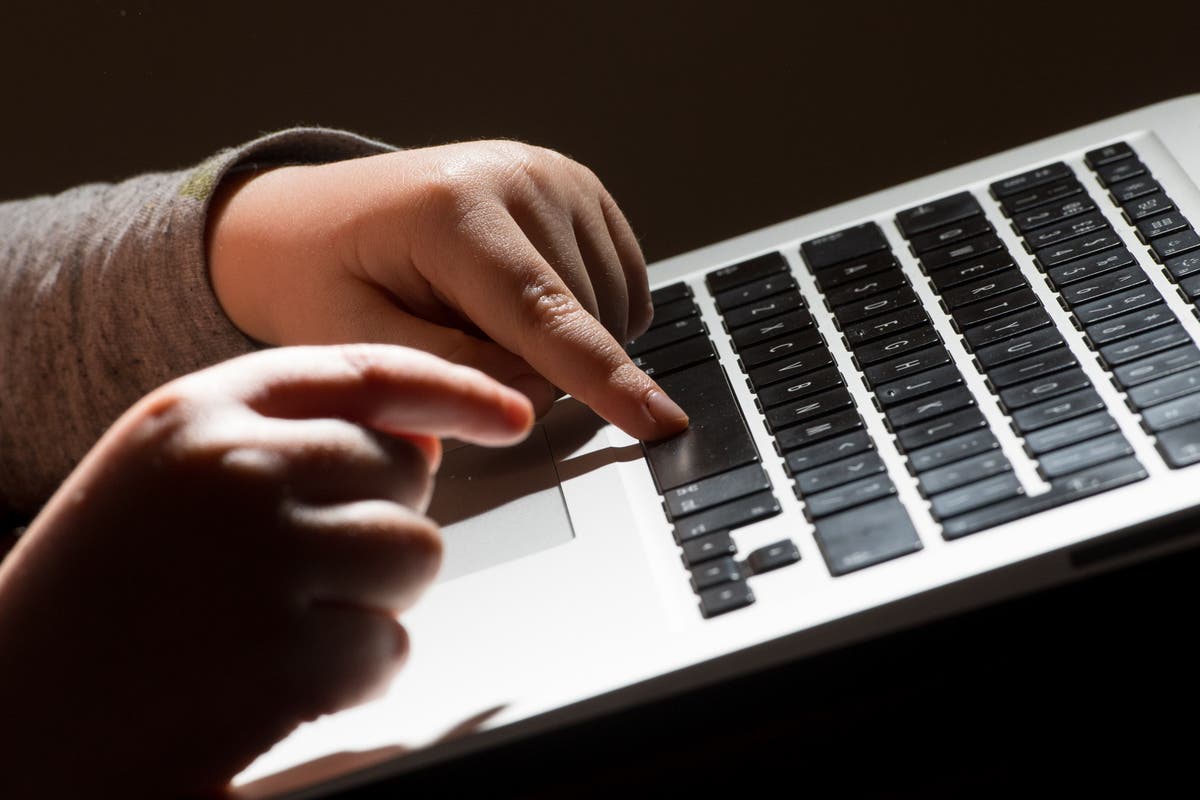 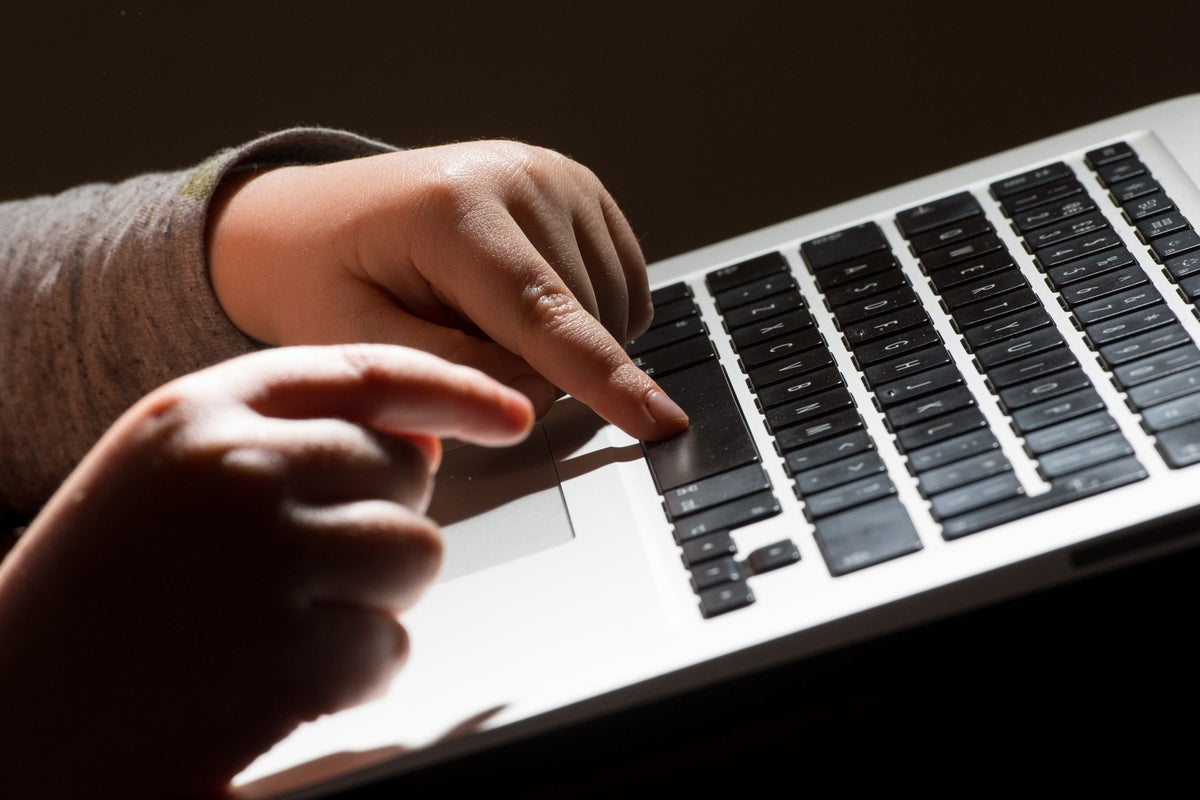 An amendment to the Online Safety Bill has been proposed that would help bereaved parents access data about their child’s social media activity which could shed more light on their deaths.

Baroness Beeban Kidron said she will table amendments in the House of Lords that would require tech firms to supply such data.

It comes after the inquest into the death of 14-year-old Molly Russell concluded that social media content she viewed contributed to her death “in a more than minimal way”.

Molly killed herself in November 2017 after viewing content linked to depression, self-harm and suicide.

Baroness Kidron, a child online safety campaigner and crossbench peer, said the amendments aim to avoid a repeat of the five-year wait Molly’s family had for her case to reach an inquest due to delays over accessing large amounts of data linked to her social media accounts and online activity.

The details of the proposed changes have not been finalised, but the Telegraph reported that under the proposed amendments, social media companies could face large fines for failing to provide the data.

“No family should be denied the opportunity to understand the circumstances surrounding the death of their child,” Baroness Kidron said.

“The main purpose of the Online Safety Bill must always be to prevent such tragedy. But if a tragedy happens, it is inhuman to force grieving parents to beg for information and wait years for the truth.

“I have spoken repeatedly to Government ministers on this issue asking that this become a Government amendment, but if necessary I will ask the House to vote.

“No politician of any political persuasion should vote against it. To do so is to add to the pain of already bereaved families and to condemn the bereaved of the future to further pain.”

Molly Russell’s father Ian has backed the amendments, saying: “On many occasions, it would have been easy for us to give up and accept little or no digital evidence would be provided.

“Instead, with the support of many, we resolved to keep pushing for the data required to learn lessons, improve online safety and save lives.

“Having lived through Molly’s extended inquest, we think it is important that in future, after the death of a child, authorities’ access to data becomes much more straightforward, a matter of course.

“A more compassionate, efficient and speedy process is required to meet the needs of families and the authorities.”

The repeatedly delayed Bill is expected to return to Parliament shortly, with campaigners urging the Government to end the wait for online safety legislation.