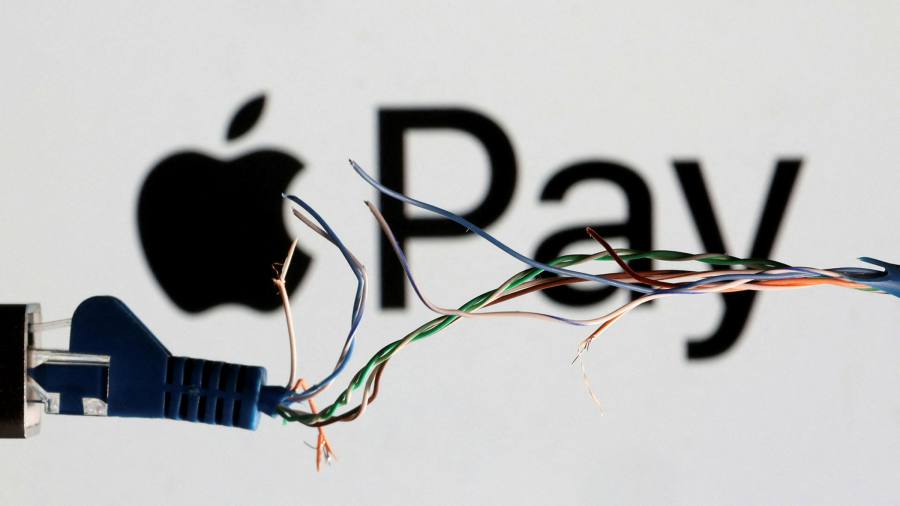 US tech companies prefer flexible, intermittent buybacks to dividends. Dividends set an expectation for regular handouts. Buybacks can be ratcheted up and down to suit company plans. The slump in tech sector share prices this year has triggered a buyback bonanza. Payouts are likely to continue.

So far in 2022, Amazon has announced its first buyback scheme since 2016, Alphabet is planning a new $70bn programme and Apple a $90bn one. Together, Apple, Amazon, Alphabet, Microsoft and Meta bought back just over $60bn in the first quarter of the year, up from $41bn in the same period the previous year.

Lex believes company executives should earn their vast pay packets by taking risks and making investments — not handing cash back. The tech sector trades on high earnings multiples because it is supposed to be filled with visionaries able to see the next untapped area of growth. Some chief executives agree. Pat Gelsinger wants Intel to focus less on buybacks and more on investing for growth.

The rest of the sector would probably argue that R&D spending is already high and shareholders really like buybacks. Lower share counts bolster prices.

So far, however, buybacks have not counteracted a disappointing earnings season. But Big Tech still has the sort of customer base competitors cannot hope to match. Meta has 3.64bn monthly users. Amazon accounts for 40 per cent of US ecommerce spend. Apple has 1.8bn active devices. Size and profitability create a moat that meme stocks lack. Buybacks deepen it.

Big Tech’s cash piles show how far repurchase plans can continue. Alphabet has $134bn in cash and short-term investments. Microsoft has $105bn. Apple has about $51.5bn in cash, cash equivalents and marketable securities. Amazon has $66bn and Meta $44bn.

US president Joe Biden has spoken out against buybacks, proposing a 1 per cent tax and a freeze on executives selling shares after buybacks. But in a market downturn such moves are unlikely to receive widespread support. The buyback binge will continue.