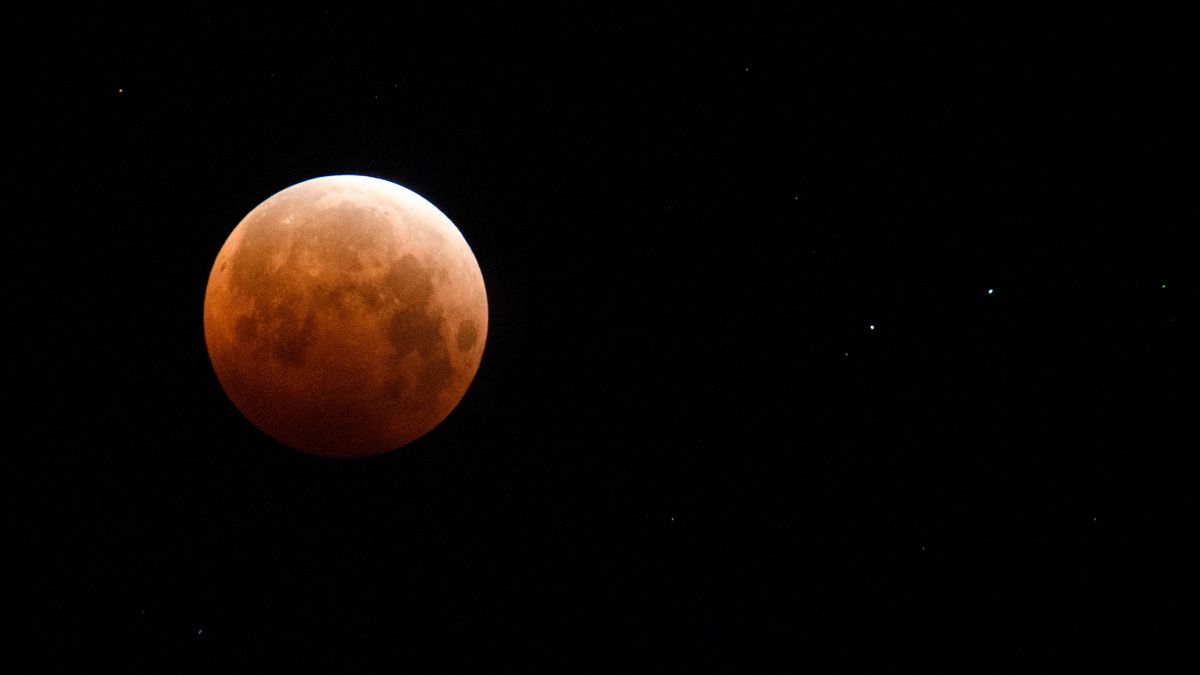 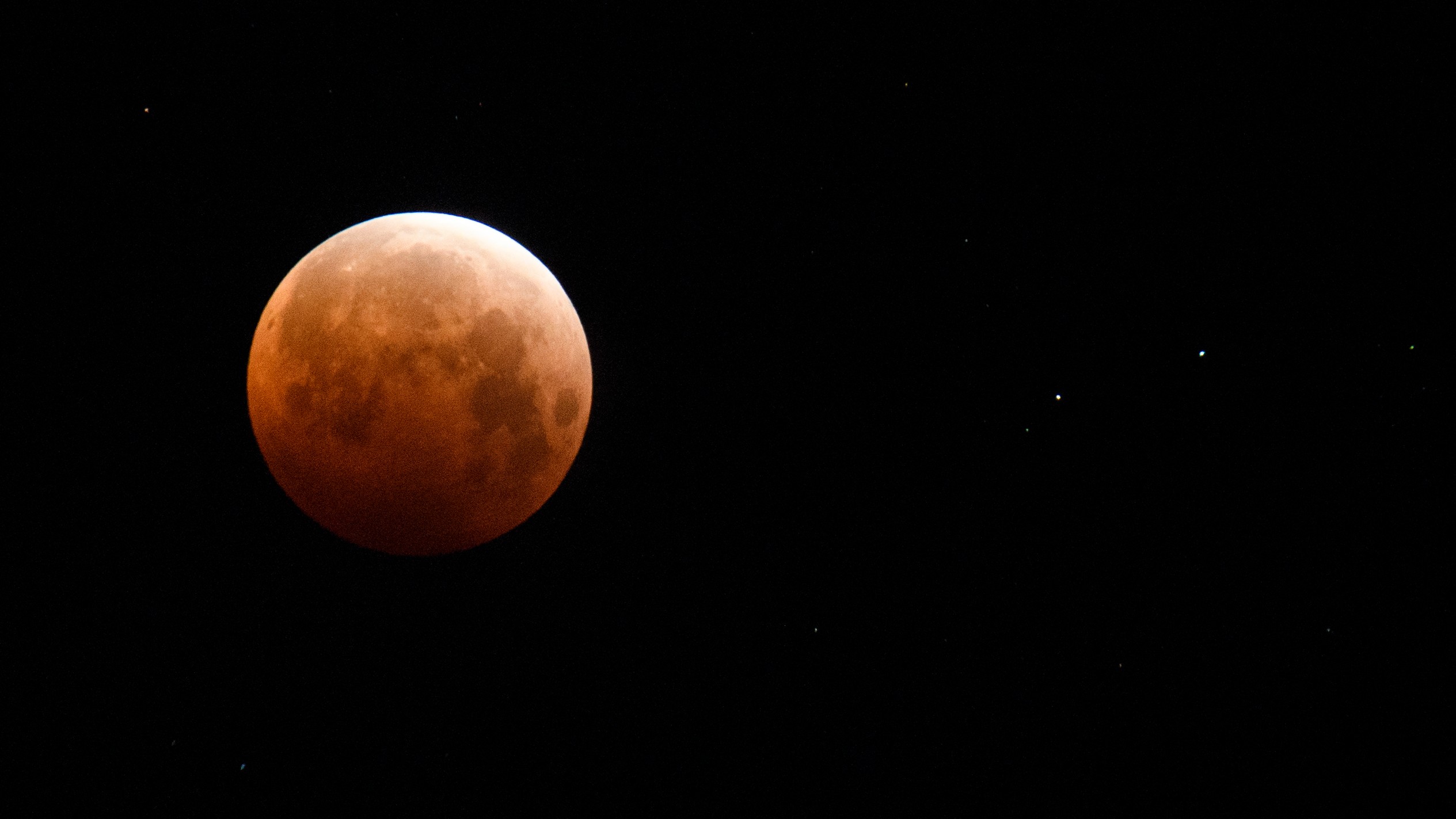 While the full moon peaks at 6 a.m. EST (10 a.m. UTC) on Tuesday morning, the moon will still appear full and bright for about three days, from early Nov. 7 to early Nov. 10, according to NASA.

Sky watchers in North America who get an early start on Tuesday will also be treated to a total lunar eclipse — the last one for the next three years — with the moon falling into the darkest part of Earth’s shadow around 5:17 a.m. EST (9:17 a.m. UTC).

During this phase (called “totality”), the moon will take on a rusty red hue, sometimes referred to as a Blood Moon. That means Tuesday’s sky show could be called a “Beaver Blood Moon,” if you prefer your celestial events with a lot of adjectives attached.

Related: What is the moon phase today?

Where does the “beaver” come from? The Maine Farmer’s Almanac began publishing Native American names for moons in the 1930s; those names have since become popular in mainstream coverage of full moons. November’s Beaver Moon earned its name because beavers tend to shelter in their lodges around mid-fall, according to the almanac. This is also the time of year when beaver trappers traditionally set out to secure plenty of warm pelts for winter.

November’s full moon also goes by the alternative nicknames “Frost Moon,” “Frosty Moon,” or “Snow Moon” — because the first frosts of the year tend to appear around this time in the northeastern United States and lower Canada.

About once every 30 days, the full moon occurs when the sun, Earth and moon align on an invisible 180-degree line. The moon’s orbit varies from Earth’s by about 5 degrees, so the moon is usually a little higher or lower than Earth’s shadow, enabling the sun’s rays to illuminate the side facing Earth.

The next full moon — the final one of 2022 — rises Dec. 7. Bundle up with a cozy blanket and a warm beverage; this one is called the Cold Moon.