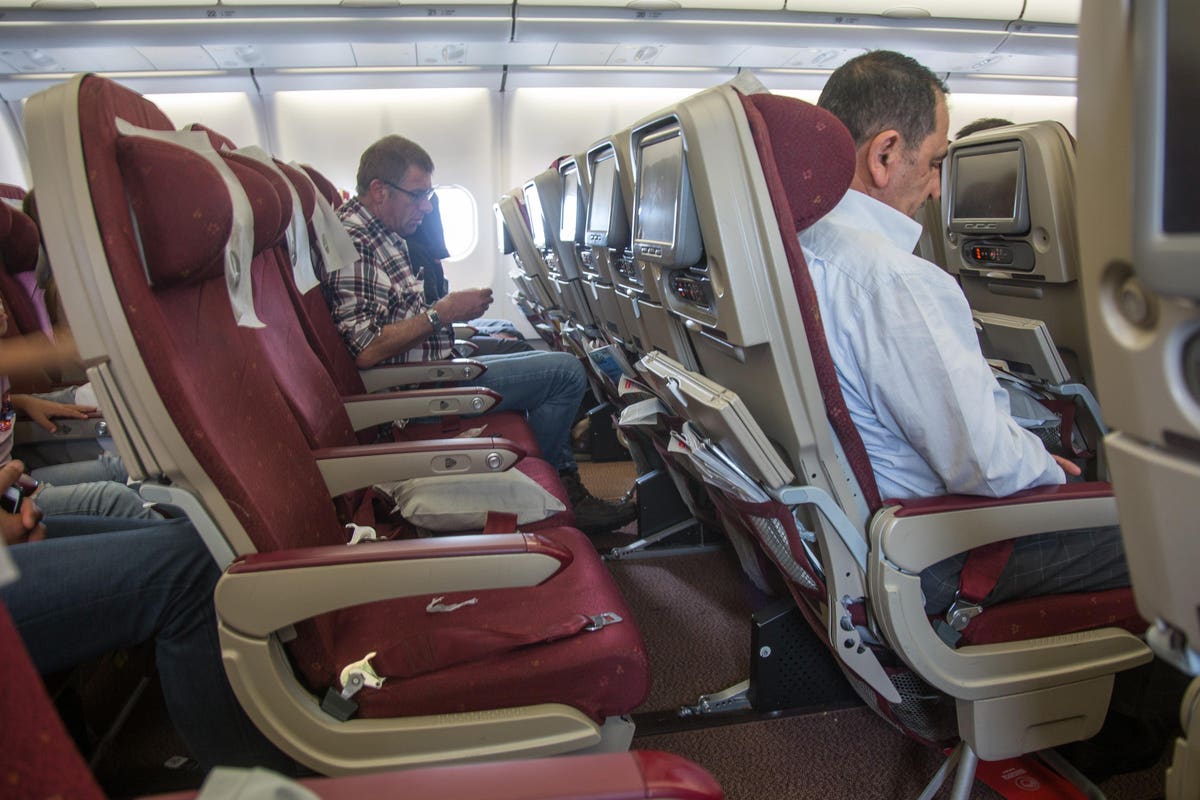 One of the most important things on an economy flight (ideally ranking after safety but before the in-flight entertainment) is legroom and how much you’ll get.

Airlines refer to seat pitch rather than legroom

When airlines measure legroom, they aren’t really measuring legroom—what they measure is seat pitch instead—that is to say, the distance from the back of your seat to the distance of the back of the seat in the row in front or behind.

It’s the best guide to compare seats across airlines—as seats vary in padding and the way they recline.

The best international airlines for legroom in economy

Interjet, flying out of Mexico, used to offer the most legroom (34 inches), as reported by CNTraveler, but it went out of business during the pandemic. This now leaves these airlines on top:

The best U.S. airlines for legroom in economy

Other airlines of note in the U.S. as reported by CN Traveler include:

There are obviously other things that can add to your comfort level, such as seat width, choosing a seat in a bulkhead or heading to the back of the aircraft on larger planes (as the fuselage gets narrower, there will possibly be just two seats on each side of the aircraft, rather than three).

There are useful tools too, such as TripAdvisor’s Seat Guru, that can help travelers choose the best seat for them on any plane when booking their ticket.