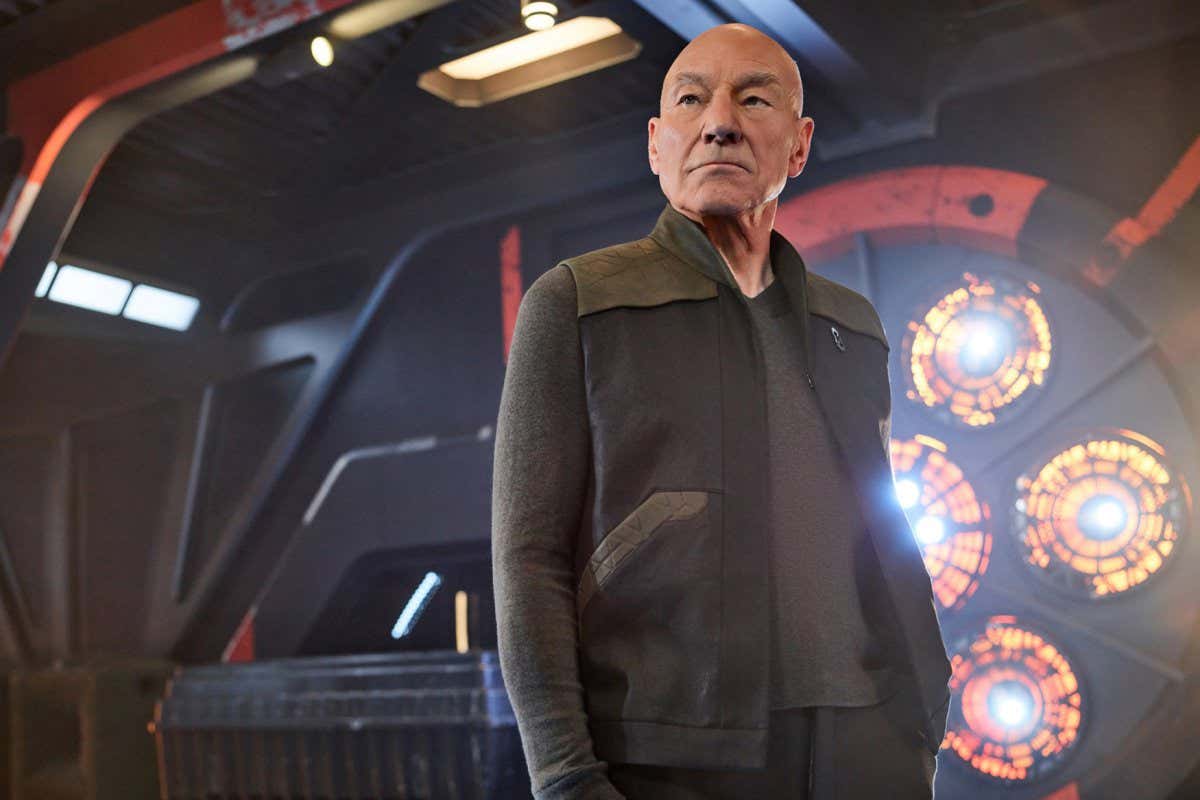 The best films and TV

Towards the end of 2021, a glut of movies and shows that had been delayed by covid-19 finally hit the screens. Next year, that trend continues with a plethora of sci-fi offerings.

Paramount Plus (which is due to launch in the UK in 2022) has a double treat for fans of the Star Trek franchise. Patrick Stewart stars in a new series of Star Trek: Picard, which returns in early 2022. Later in the year, the first season of Star Trek: Strange New Worlds will bring back fan favourites such as Spock, Uhura and Number One.

Over in the Star Wars universe, Obi-Wan Kenobi starring Ewan McGregor and Hayden Christensen will premiere on Disney+. The streaming service will also bring back Diego Luna as Cassian Andor from Rogue One in Andor.

Back on Paramount Plus, a new show, Halo, based on the hit video game series, will also be released in early 2022. Set in the 26th century, it will focus on a war between humans and aliens, with Pablo Schreiber set to play the legendary Master Chief.

From Westworld creators Jonathan Nolan and Lisa Joy, comes a new high-concept series for Amazon Prime Video called The Peripheral, based on a book by William Gibson. It focuses on a detective (played by Chloë Grace Moretz) who believes that she witnessed a murder in cyberspace.

On the big screen, the threats are more tangible. February sees the release of Moonfall, in which Halle Berry stars as a NASA executive and former astronaut who must take action when the moon breaks its orbit and is set to collide with Earth.

Space thriller 65 is set for release in April. Few details have been released, except that the main character, played by Adam Driver, arrives on another planet to discover he isn’t alone.

On a lighter note, Disney Pixar’s Lightyear comes to cinemas in June. Set in the Toy Story universe, it traces the origins of Buzz Lightyear — the “real” astronaut that was immortalised as a children’s toy in the cartoons.

It is also a big year for long-awaited sequels. Avatar 2 finally arrives at the end of the year, more than 10 years after James Cameron introduced us to the world of Pandora. And Jurassic World: Dominion will roar onto big screens in June for one last adventure starring Chris Pratt and Bryce Dallas Howard.

Whatever else this year brings, we certainly won’t be short of entertainment.