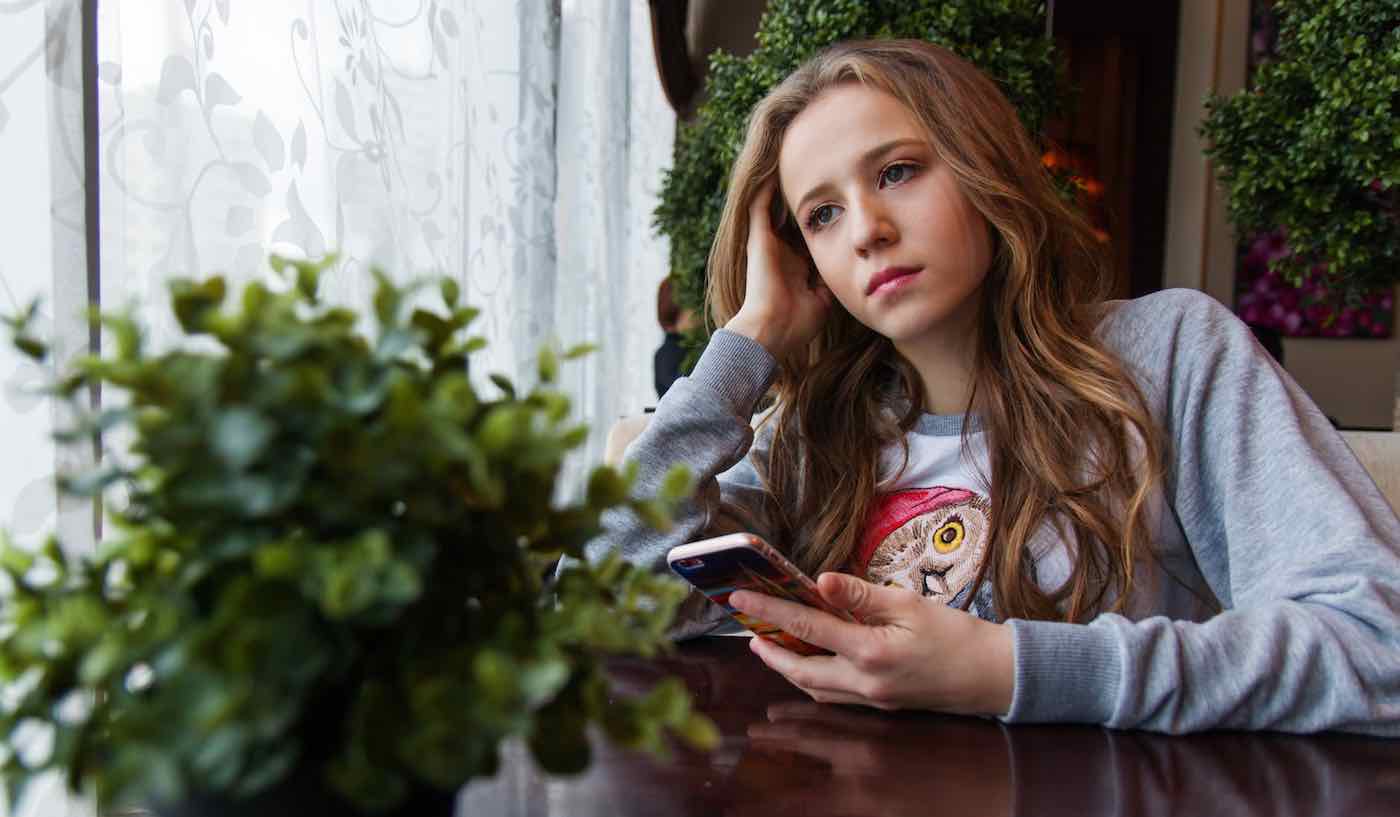 They say procrastination is the thief of time—actually deadlines are.

New research from the University of Otago has found that if you want someone to help you out with something, it is best not to set a deadline at all. But if you do set a deadline, make it short.

Professor Stephen Knowles, from the Otago Business School, Department of Economics, and his co-authors tested the effect of deadline length on task completion for their research.

Participants were invited to complete an online survey in which a donation goes to charity. They were given either one week, one month, or no deadline to respond.

However, the results are applicable to any situation where someone asks another person for help. This could be asking a colleague for help at work or asking your partner to do something for you, Professor Knowles says.

The study found responses to the survey were lowest for the one-month deadline, and highest when no deadline was specified.

No deadline and the one-week deadline led to many early responses, while a long deadline appeared to give people permission to procrastinate, and then forget.

Professor Knowles wasn’t surprised to find that specifying a shorter deadline increased the chances of receiving a response compared to a longer deadline. However, he did find it interesting that they received the most responses when no deadline was specified.

“We interpret this as evidence that specifying a longer deadline, as opposed to a short deadline or no deadline at all, removes the urgency to act, which is often perceived by people when asked to help,” he says.

“People therefore put off undertaking the task, and since they are inattentive or forget, postponing it results in lower response rates.”

He says of the research, published in Economic Inquiry, that it is possible that not specifying a deadline might still have led participants to assume that there is an implicit deadline.

Professor Knowles hopes his research can help reduce the amount of procrastinating people do.

“Many people procrastinate. They have the best intentions of helping someone out, but just do not get around to doing it.”