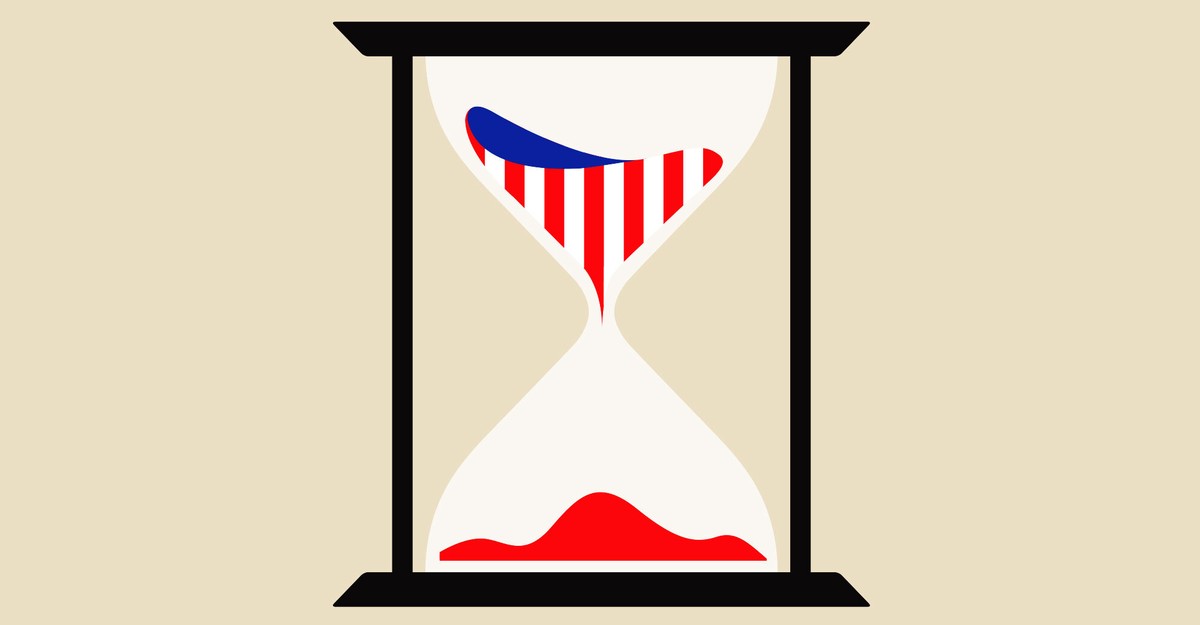 Claims of voter fraud. Hyper-partisanship. Anxious waiting for results. So much of what has characterized the recent midterms has felt distinctly modern. But considering the election solely from the vantage point of this week can actually obscure the historical roots of our malaise. Reading about the past widens the lens, in a way that both explains the present and hints at what the future might hold.

The most useful books offer clarity on issues that have animated debate for years. For example, Adam Hochschild’s American Midnight, a broad account of the aftermath of the U.S. joining the First World War, highlights the nativist sentiment that radicalized some Americans against immigrants then, just as it does today. One Mighty and Irresistible Tide, by Jia Lynn Yang, by contrast, shows what it takes to combat such feelings—offering a road map for contemporary life by chronicling the long struggle to remove ethnic quotas from our country’s immigration policy.

Looking to the past is instructive; it proves that we need to go deeper than this week’s voting patterns to understand our political landscape. Nicole Hemmer’s Partisans, Dana Milbank’s The Destructionists, and Matthew Continetti’s The Right all make the case that although the modern Republican Party’s extremism appeared to surprise many, it’s actually been bubbling below the party’s genteel surface for years. And Stacey Abrams’s Our Time Is Now, which offers a history of voter suppression, is a reminder of how crucial protecting universal suffrage is.

As the poet Stephen Vincent Benét wrote in “Litany for Dictatorships” in 1935, “Our fathers and ourselves sowed dragon’s teeth. / Our children know and suffer the armed men.” These works illustrate how the roots of so much political rot can be found in the past. But they can also offer guidance about what to do in the face of “dragon’s teeth” and “armed men.” Just look to the policy makers Yang wrote about in One Mighty and Irresistible Tide, who made the politically risky push to reform an unequal system—and, ultimately, succeeded.

America has had it worse

“One value of reading history at a moment like this is to be reminded of the many ways that the past was actually worse—that progress is possible.”

What’s the one book that explains American politics today?

“Atlantic staff and contributors are offering reading suggestions for what feel like unprecedented times. Some of their choices are works of history; others lie more in the realm of theory; some deal with other countries’ systems.”

📚 One Mighty and Irresistible Tide, by Jia Lynn Yang

The long unraveling of the Republican Party

“All three books portray a conservatism that was fraught with tensions long before [Donald] Trump’s emergence. Their goal is to explain why the current incarnation of the GOP shouldn’t come as a surprise.”

The 10 best political books of 2020 by Black women

“This fight to be heard remains one of the animating descants of Black women’s political literature.”

📚 Our Time Is Now, by Stacey Abrams

“We thought we were done with these things, but we were wrong.”

About us: This week’s newsletter is written by Kate Cray. The book she’s reading next is The Idiot, by Fyodor Dostoyevsky.