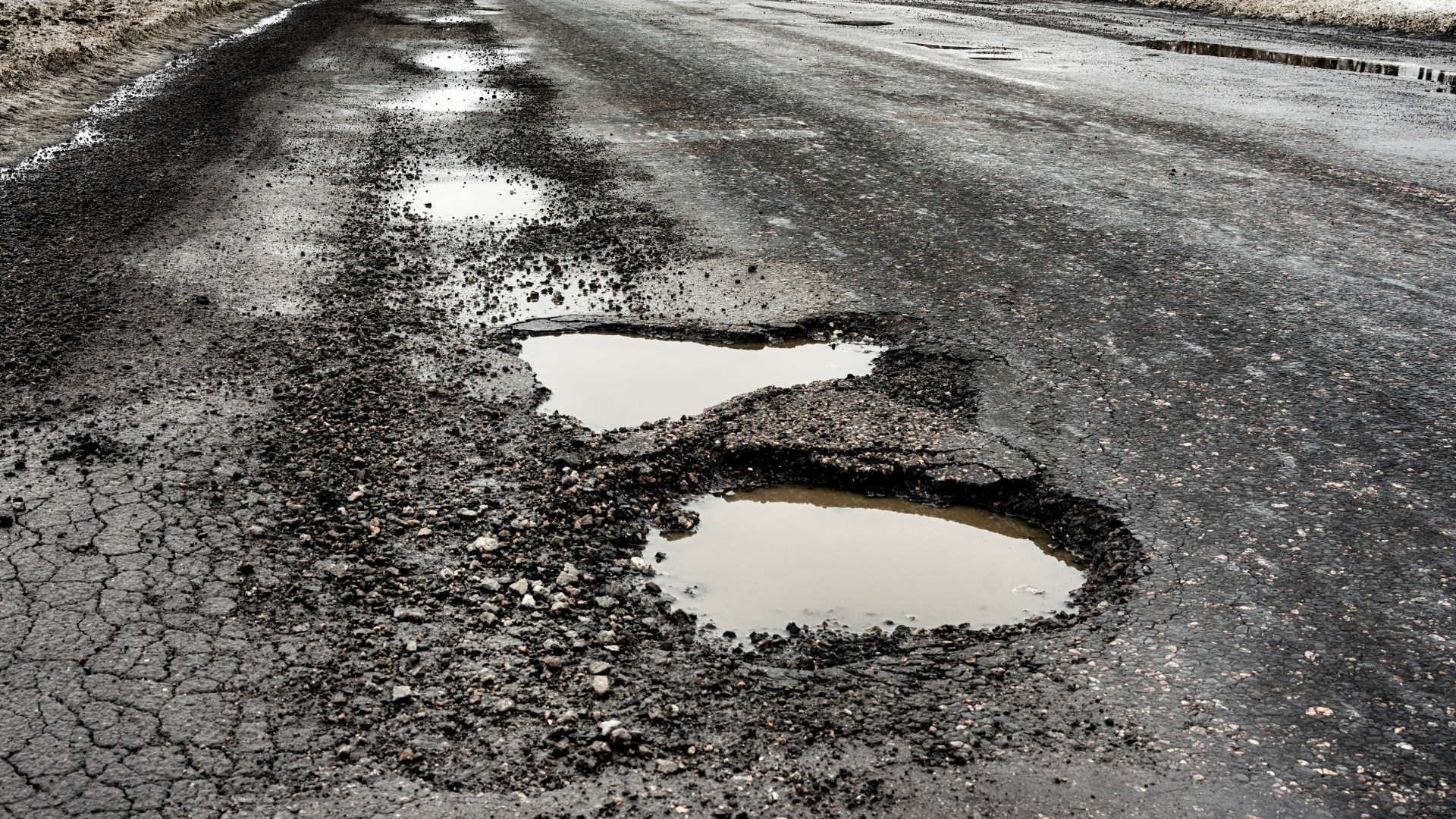 THERE’S nothing more frustrating than hitting a pothole and causing expensive damage that wasn’t your fault.

The common assumption is the councils never pay out for damage on the roads the look after, but new data shows that isn’t the case.

Insurance Revolution looked into the amount of successful and unsuccessful claims made in Britain from April 2021 to April 2022, as well as the total amount paid out to drivers.

To do this, they sent out Freedom of Information requests to the councils of the 50 largest cities in the UK by population.

We have teamed up with 7days Performance to offer you a special discounted chance to win the amazing cars this week.

Commercial content notice: Taking one of the offers featured in this article may result in a payment to The Sun. 18+. T&Cs apply.

The damage reported was due to things like overgrown plants, missing or damaged traffic signs, potholes, excessive oil or gravel and faded paint markings.

Of the 50 city councils asked, 38 replied, which Manchester coming out on top as giving the most compensation to drivers.

There were 181 successful claims in Manchester, with the council handing out just more than £1million to drivers.

The top five was seen out by Stoke-on-Trent and Swindon with 43 and 34 successful claims.

At the other end of the scale, Glasgow turned down the most claims, with a whopping 1240 unsuccessful bids.

Councils That Paid the Most Compensation

Next was Manchester with 269 unsuccessful claims, followed by Birmingham, Wolverhampton and Nottingham.

Insurance Revolution pointed out that drivers will have to get in touch with their council to report the damage caused, how it was caused and why they think the council is responsible, provided alongside information such as the date, time and location of the incident.

However, they should keep in mind that any damage caused by the debris of another car is not eligible for compensation from the council.

Information regarding how you can get into contact with your council and further details can be found on the Government website.