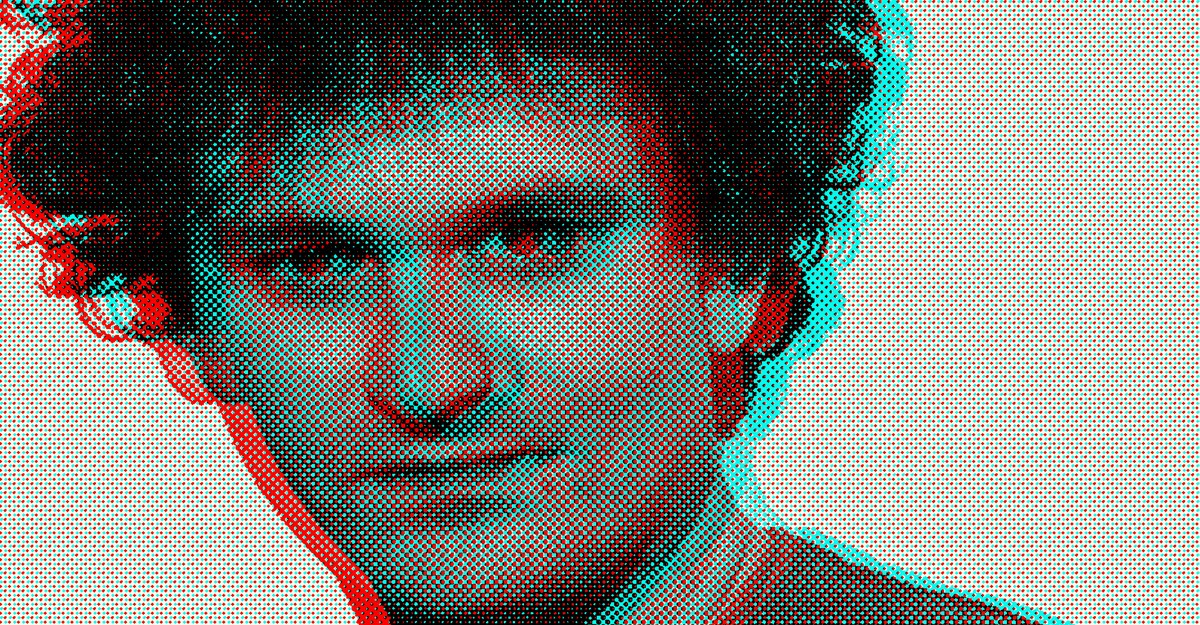 This is Work in Progress, a newsletter by Derek Thompson about work, technology, and how to solve some of America’s biggest problems. Sign up here to get it every week.

Sam Bankman-Fried, the disgraced founder of the trading platform FTX, was a member of two cults. Or, more precisely, he was a figurehead of two movements that outsiders considered cultish. One of these movements I have criticized relentlessly. The other I belong to.

The first is the cult of crypto. I’ve made little secret of the fact that, although I think crypto is anthropologically fascinating, its substance, so far, is almost completely lacking. The blockchain and its related innovations are sometimes described as extraordinary technology in search of an ordinary use case. They are also a glossary in search of a spine—pages worth of lingo (gm, ngmi, maxis, DeFi) that are, as of now, unglued from any stable vision of the future besides the bet that certain asset values will go up. To reinvent the casino and tell yourself that, next up, you’ll reinvent the world, requires either the mind of a time-traveling genius or the faith of a simple zealot.

The second is the cult of effective altruism, a philosophy that seeks to do the most good for the most people, now and in the future. Despite its controversies, I find EA (as it’s often known) to be a compelling corrective for many modern activists and philanthropists. If you want to give away money, EA urges you to figure out how to make the most difference to the most lives. If you want to find a meaningful job, it offers clever (perhaps, sometimes, too clever) ideas for how to plow a career path that will create more value for the world than your likely replacement.

Before the sky fell in on him, Bankman-Fried fluently spoke the language of both movements. He was one of the richest crypto founders in the world and the rare billionaire who publicly pledged to liquidate his personal wealth to benefit causes in line with effective altruism. This strange juxtaposition was too delicious for mainstream news organizations to resist. In retrospect, the whole thing looks like a nesting doll of fraud: a sketchy crypto product, built on a berserk approach to protecting customer assets, wrapped inside a fraudulent effort to “philanthropy wash” his ill-gotten wealth.

One question circulating in the aftermath of FTX’s downfall is: To what extent should this scandal change our minds about crypto and EA? Predictably, critics of both movements say Bankman-Fried’s undoing should be the death knell for both causes.

In the days after FTX’s bankruptcy, I was ready to believe that it was curtains for crypto. How many different ways had the rug been pulled out from under the promises of Web3 boosters?

By contrast, I was defensive on the issue of effective altruism. As the criticisms of EA came pouring in, I was certain that the critics were being monstrously unfair. I thought: If every philosophy required the sinlessness of all participants, there would be no philosophies left. And: Blaming a philanthropic cause for the business ethics of its donors is simply nonsense; by definition, the money has already been earned by the time it is donated. And: Does anybody actually think that fraud in the Bahamas makes pandemic preparedness (a central cause of EA) less important for the world?

But I was doing a lot of thinking with my heart, which is not necessarily the sort of thing effective altruists tend to promote. My mom died of pancreatic cancer in 2013, the same year that the EA philosopher Will MacAskill moved into my apartment in New York City, as a subletter. At the very moment that I felt emotionally eviscerated and existentially unmoored, I found his ethics to be an unexpected balm. I decided that I wanted to honor my mom’s death with a large donation to a charity that would save lives, so that, in some cosmic equation, I could feel as if I’d reclaimed a sense of purpose from a senseless tragedy. Effective altruism is often dismissed as an ersatz religion by its critics. But if religion is a tool for turning life’s chaos into stories of meaning, then EA was more than just a philosophical reorientation for me, or a mere coping mechanism. It filled a religion-size hole in my life.

The reputational implosion of EA hit close to home in another way: I interviewed Bankman-Fried in October on his approach to donating money. He said nothing to me that was newsbreaking, but he demonstrated a fluency with the ideas of effective altruism that made him seem like a sincere believer. He was profoundly nerdy and seemed very kind.

So consider all that a confession. My immediate response to Bankman-Fried’s downfall was that it had everything to do with the nonsense of crypto and nothing to do with the wisdom of EA. With time, I came to see how absurd that initial point of view actually was.

The FTX detonation ought to leave a dent in both movements, crypto and EA. For crypto, the lesson is simple: This quasi-cult, which speaks of empowering the disadvantaged, has proved itself eerily adept at centralizing wealth and decentralizing losses in an era of whiplashing interest rates. History is long, and the range of outcomes is still wide. But for now, the ratio of “pension funds lost” to “nongambling use cases found” continues to grow.

I also think the scandal ought to compel EA-aligned institutions to be much more critical of their financiers. This movement, which is so clear-eyed about outputs and outcomes, ought to be equally concerned about inputs and incomes. Where is this movement’s money coming from? Whom is it coming from? How might the reputations of EA funders shape the reputation of EA? These are questions that need answers.

Many effective altruists are fixated on the threat of advanced artificial intelligence, including the so-called alignment problem: What if technologists build a big, powerful system that doesn’t do what we want, or doesn’t care what we want? A silly-yet-useful example is that we design an advanced AI to make paper clips, and the AI steals $1 trillion in bank assets to pay terrorists to acquire a fleet of weapons, with which they ransom the governments of every major steel-producing country to hand over the entire global supply of steel. All this, just to satisfy the initial parameters of the AI: make paper clips.

Today, EA institutions have an alignment problem. Effective altruists helping to distribute SBF’s wealth built a big, powerful system whose central actor didn’t do what they wanted and didn’t seem to ultimately care what they wanted. Good intentions are worthless in the face of bad outcomes: That is the alignment problem, and utilitarianism, and effective altruism all wrapped up in a sentence. But the converse is also true: Being good is a part of doing good.

Want to discuss the future of business, technology, and the abundance agenda? Join Derek Thompson and other experts for The Atlantic’s first Progress Summit in Los Angeles on December 13. Free virtual and in-person passes available here.