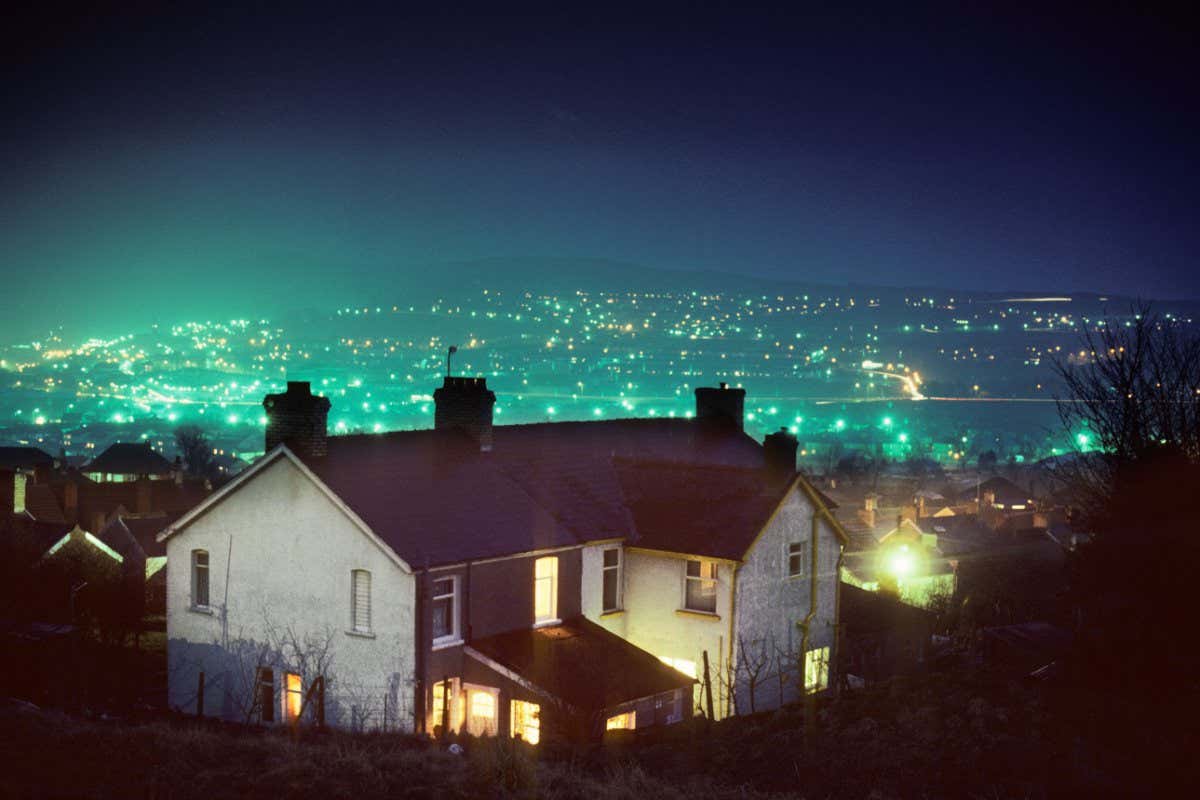 Light pollution disrupts animals and has also been linked to human ailments. Bat scientist Johan Eklöf has some useful fixes in his new book

IN THE twilight, the bats that nest in the old church of Suntak in Sweden fly around, hunting for insects. The 12th-century church’s façade isn’t lit up at night. So, as in the past, the building remains a sanctuary for bats, remarkable creatures that have evolved to function in the dark.

In his book The Darkness Manifesto, originally published in Swedish two years ago, Johan Eklöf, a …