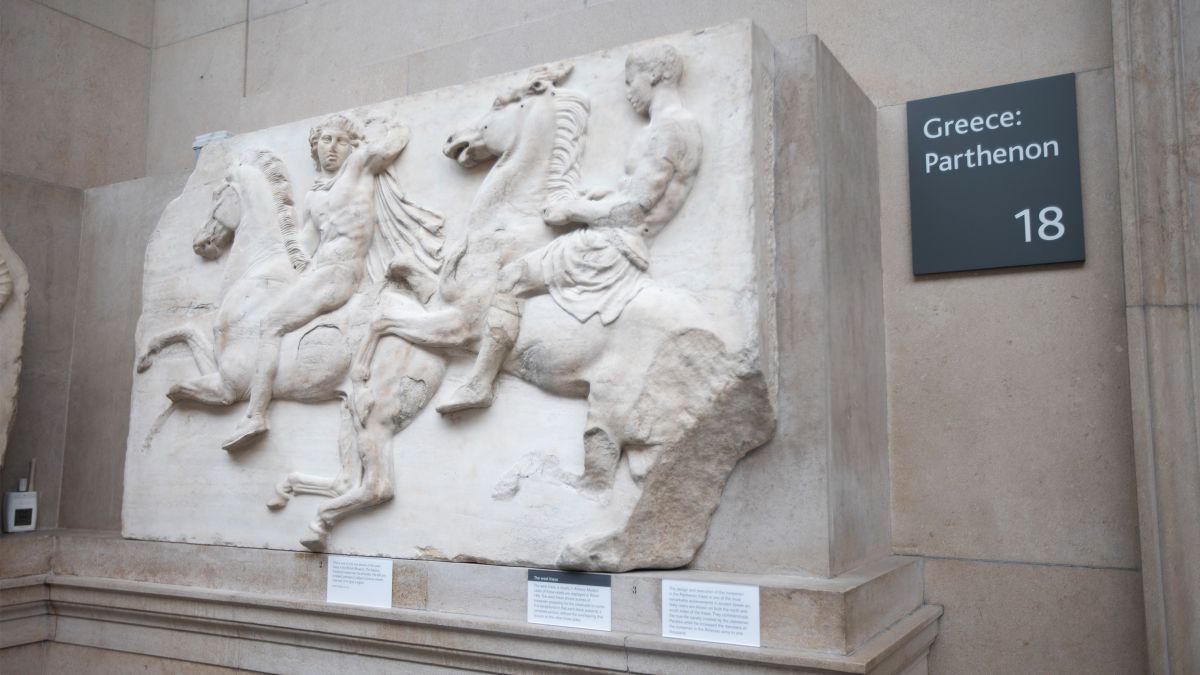 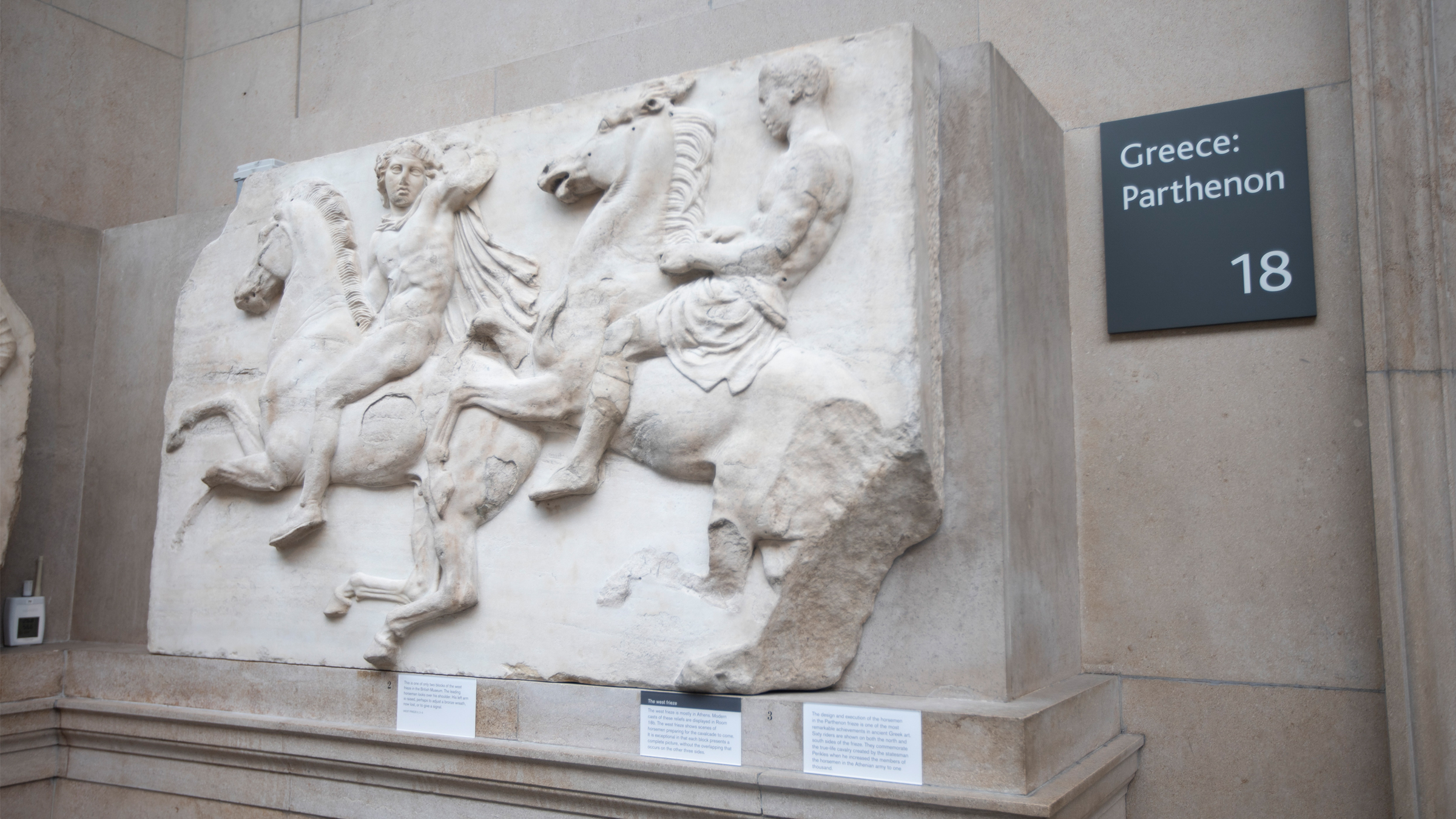 The British Museum and the Greek government are reportedly in talks about returning the Parthenon Marbles — also called the Elgin Marbles — to Greece, according to media reports.

The marbles are a series of sculptures that once decorated the exterior of the Parthenon, a temple on the acropolis of Athens that was built between about 447 B.C. and 432 B.C. and is dedicated to the goddess Athena.

The 2,500-year-old sculptures were brought to Britain in the first decade of the 19th century by Thomas Bruce, the seventh Earl of Elgin and Britain’s ambassador to the Ottoman Empire, which at that time included Greece. Bruce received permission from the Ottoman Sultan to investigate the Acropolis (although the Acropolis Museum in Greece disputes (opens in new tab) that he had permission to remove the Parthenon’s sculptures). Bruce shipped the artifacts to London, where they first went on display in 1807 and sold to the British government in 1816. Today, they are in the Duveen Gallery in the British Museum in London. Not all the sculptures were taken and some are still in Greece today.

Greece has been requesting the return of the marbles for decades, and made a formal request for the Parthenon sculptures’ permanent return to Greece in 1983, according to the British Museum (opens in new tab).

The Greek newspaper Ta Nea (opens in new tab) and the BBC reported (opens in new tab) that talks between the British Museum and the Greek officials started in November 2021, but a major problem in returning the Parthenon Marbles is that British law stipulates that artifacts in the British Museum cannot be deaccessioned, a process necessary in order to transfer full ownership. The U.K. government has indicated that it has no plans to change the law and the two sides are exploring alternatives that might be allowed under British law, such as an agreement that would enable the museum and Greece to share the sculptures.

If a deal does come about, a series of exhibitions featuring Greek artifacts that have never left Greece may come to the British Museum, taking up residence in place of the Parthenon Marbles, the BBC noted.

In Greece, the Acropolis Museum is ready to house the Parthenon Marbles, according to the museum. Currently, plaster casts of the marbles, alongside ancient artifacts the Earl of Elgin left behind, are on display for the public, according to National Public Radio (opens in new tab).

The Parthenon marbles in the British Museum include sculptures depicting the birth of the goddess Athena. According to myth, Athena was the daughter of Zeus and the goddess Metis. Zeus was afraid that Athena would become more powerful than him, so he swallowed the pregnant Metis whole. This did not stop the pregnancy and Athena became so big that the Greek blacksmith god Hephaestus had to split Zeus’ head open with an ax; immediately, the goddess was born.

While the sculptures don’t show the head-blowing birth, they do show the reaction of the gods, including sculptures depicting “the sun-god Helios and the heads of two of his four horses,” that look as if they are rising up from the surface, wrote British Museum curator Ian Jenkins in his book “The Parthenon Sculptures (opens in new tab)” (Harvard University Press, 2007).

Other Parthenon marbles in the British Museum show a mythic battle between centaurs, half-human and half-horse creatures, and a legendary people known as the “Lapith,” who triumphed over the centaurs (opens in new tab) and drove them out of their lands.