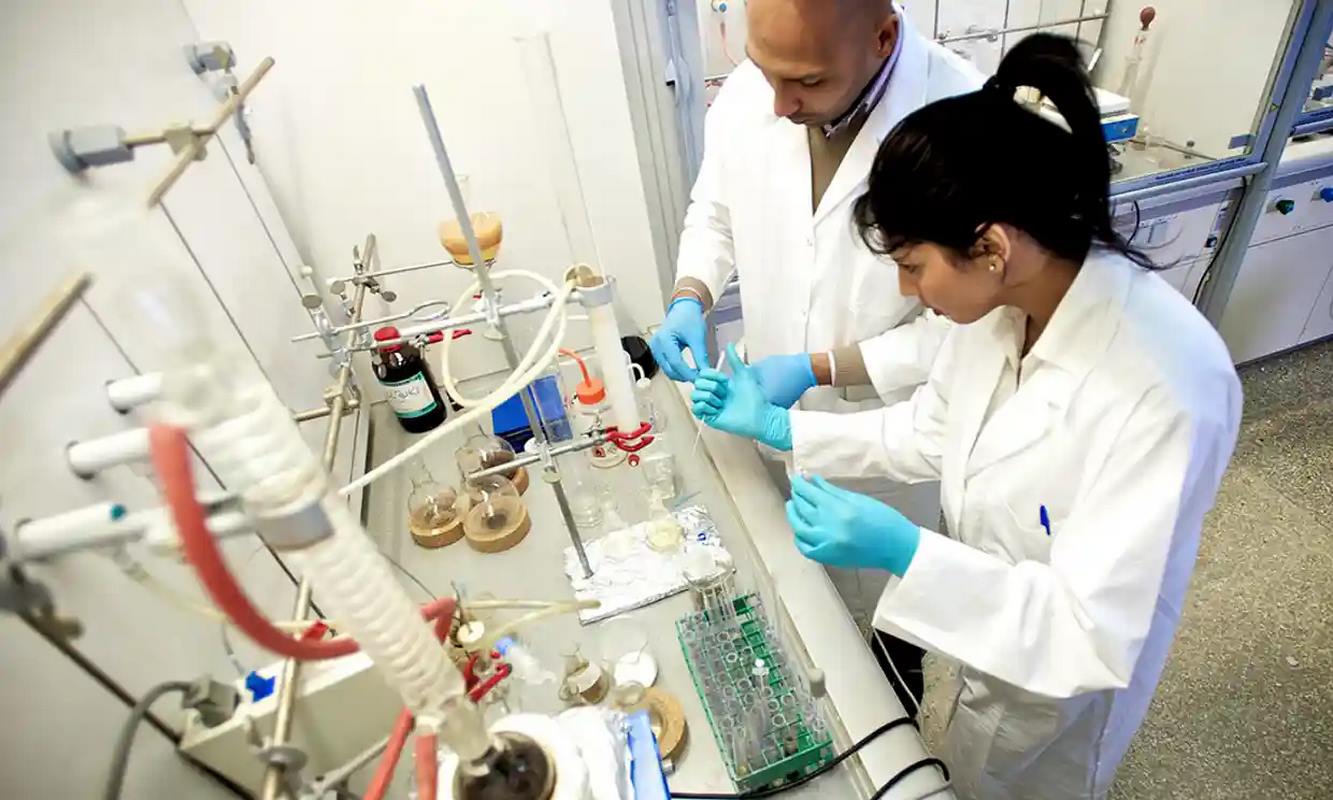 With the debut of a Moroccan-born test for breast cancer and leukemia, the continent has achieved its first domestic cancer test, one that could reduce cost and wait times significantly.

Most diagnostics kits are imported from Europe or North America, and as such require time and money which many hospitals in poorer countries may not have.

“The price of the kit can be double that of what it would cost to manufacture it locally. It is also a long process. It can take weeks or months for the kits to arrive,” said Hassan Sefrioui, an executive board member of the Moroccan Foundation for Advanced Science, Innovation and Research (MASciR), which developed the new tests.

Apart from the other nations of the Colorful Continent, Morocco herself will be helped greatly by the tests. Breast cancer, reports the Guardian, is the most prevalent form in the country, and a leading killer of women.

Moreover, the results of imported tests for some cancers have to be exported back to France for diagnosis. MASciR’s leukemia test has already been used on 400 people, and can instead gather results in a few hours.

MASciR was one of the first firms in Africa to develop a COVID-19 test, which was sold in the Francophone nations of Tunisia, Senegal, and Ivory Coast, as well as Rwanda. The cancer tests will likely be available in these countries first.

Because of the need to import raw materials, it’s likely the tests will still be more expensive than imported European ones, at least for the first few years. Officials at the African Pharmaceutical Technology Foundation believe that if MASciR is well-supported the costs will come down quickly and significantly.

SHARE This Milestone for African Innovation With Your Friends…