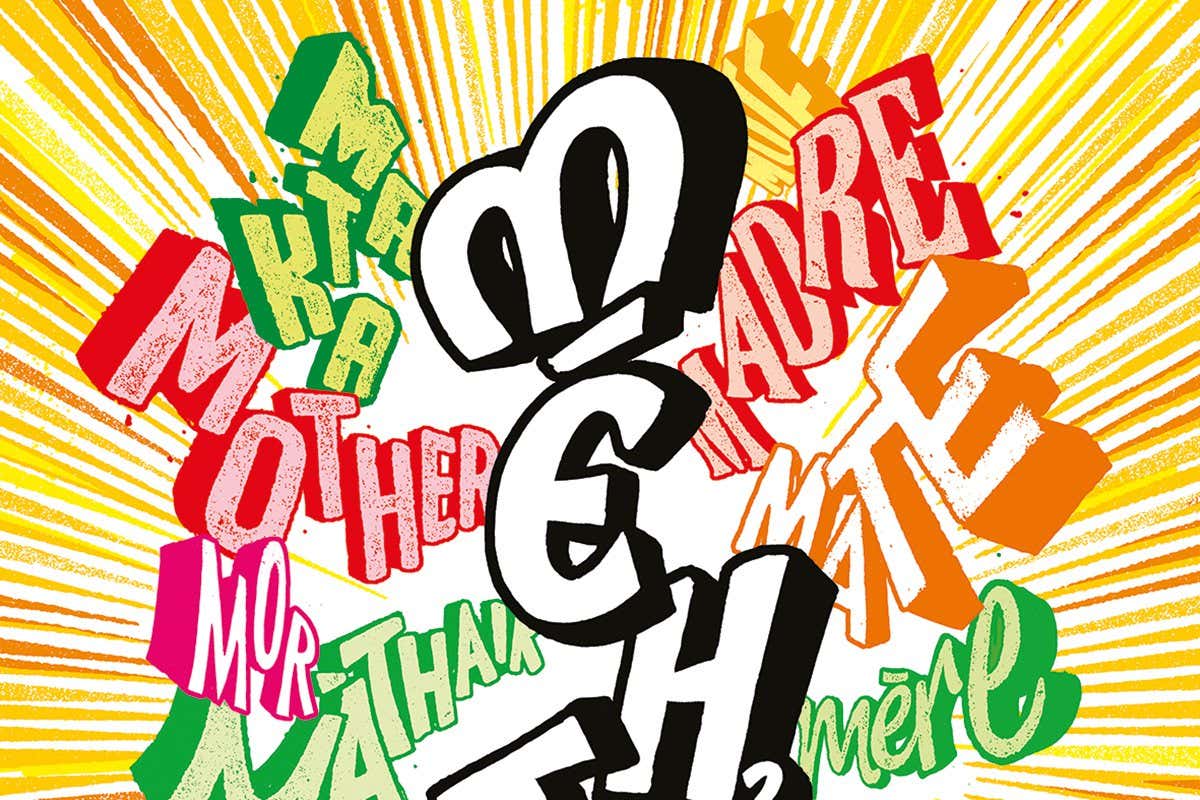 We’ve long known there was an ancient language that gave rise to English, Bengali and dozens of other tongues – now we’re on the brink of working out where Proto-Indo-European was spoken

MOTHER. There can scarcely be a more emotive word in the English language. We can imagine children howling it as they wake from nightmares, and centenarians whispering it on their death beds. A 2004 survey proclaimed it the most beautiful word in English, and artists have evoked it in countless poems and plays. Yet even though it can conjure home and hearth in a scant two syllables, mother is perhaps most remarkable for its deluge of cousins. From Dutch (moeder) to Czech (matka) to Bengali (ma), dozens of languages have words that share a common root with mother, tying English to a cobweb of tongues that straddles almost every continent.

Human societies can’t exist without language, and no language family has shaped our world as much as Indo-European. It boasts well over 3 billion speakers, or an estimated 46 per cent of everyone on Earth. From the moment this language family was recognised, scholars have been searching for the answer to a weighty question. Who spoke the Indo-European mother tongue – dubbed Proto-Indo-European (PIE) – that splintered into the hundreds of daughters we hear today?

The quest has thrilled and frustrated experts for centuries, with the evidence sometimes pointing in opposing directions. Yet the field is far from deadlocked. With the power of DNA at their heels, geneticists are making new claims about PIE, a language that may predate civilisation. Meanwhile, linguistic studies now suggest we can trace the roots of Indo-European languages even further back than PIE, to the world that existed shortly after farming took hold in south-west Asia. Not that any of this is straightforward – or without controversy.