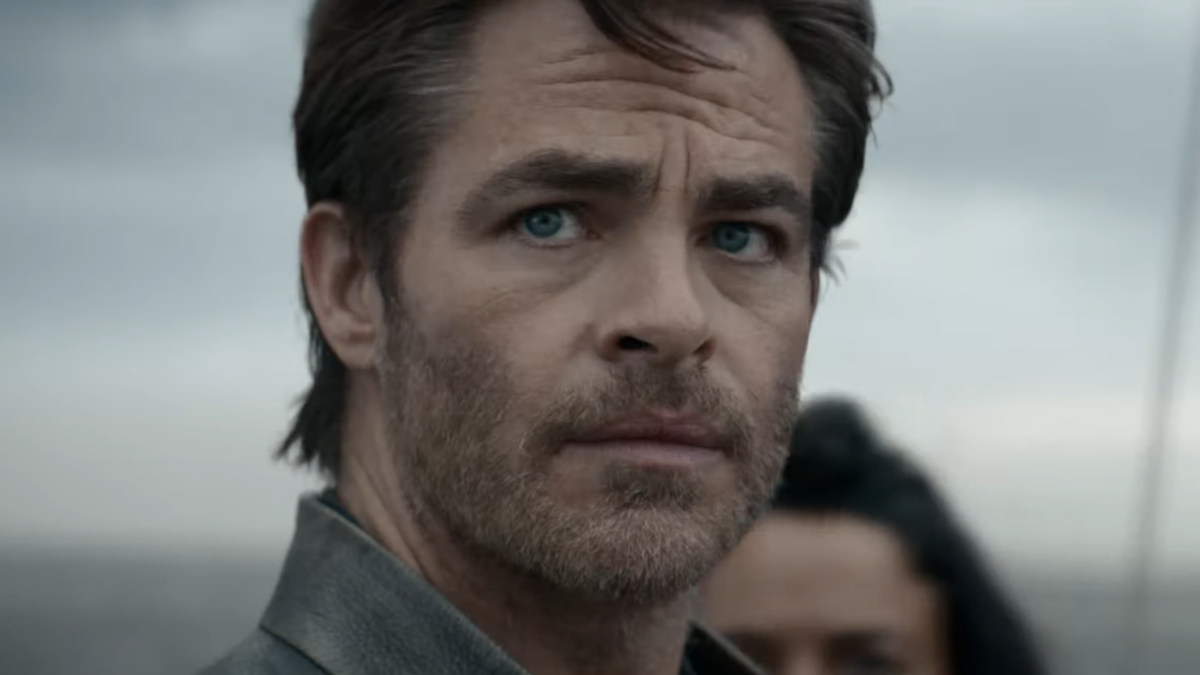 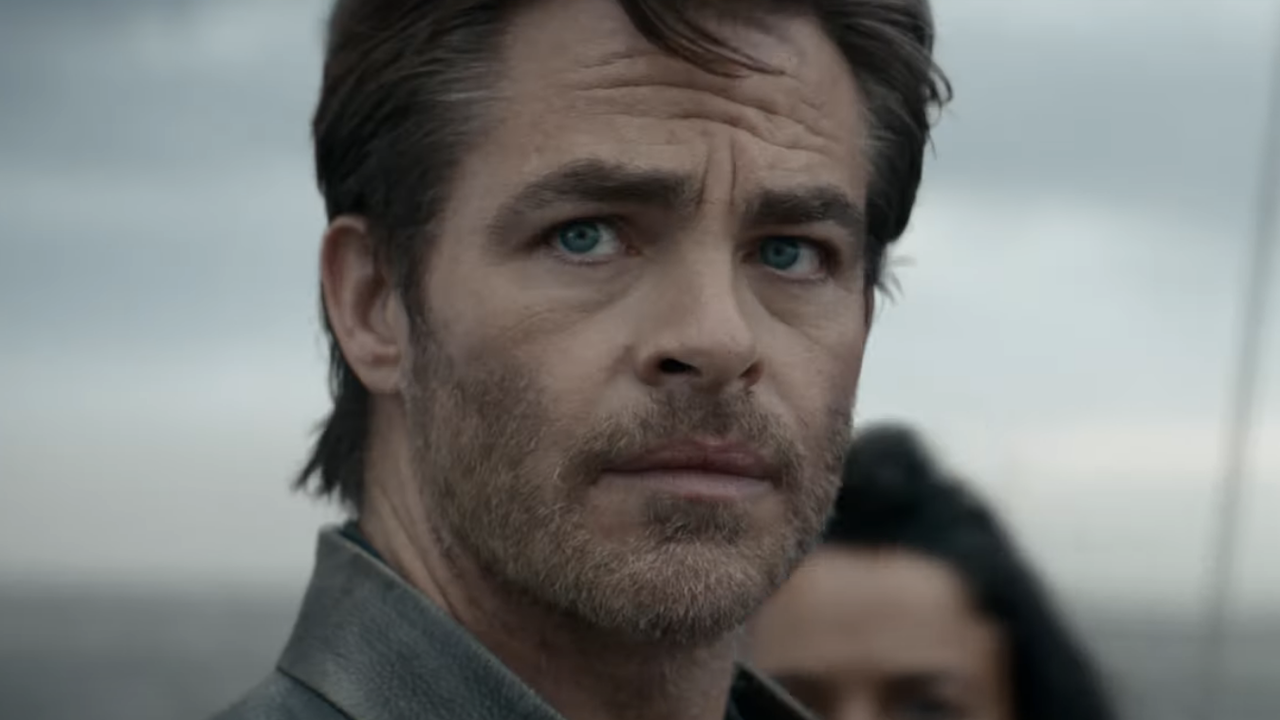 Thanks to advances in digital technology, live-action movies with a big enough budget can basically create anything they need to appear in the frame alongside the actors. All of the amazing creatures that we see in the trailer for Dungeons and Dragons: Honor Among Thieves, for example, like displacer beasts and gelatinous cubes, can all exist in the new film thanks to CGI. But one moment you can see in the film’s preview is surprisingly real: an erupting volcano.

In a brief shot in the trailer for Dungeons & Dragons: Honor Among Thieves, we see some characters riding horses across an open plain while a large volcano erupts in the background. It was easy to assume watching it that this was a digital effect, but it turns out it was not. At San Diego Comic-Con, CinemaBlend sat down with the filmmakers and writer/director John Francis Daley told us the volcano was actually real. He explained,

Iceland’s Fagradalsfjall volcano began erupting in March of 2021 and continued to do so for six months. It was a record breaking eruption that lasted longer than any in Iceland in a half century, and it was the first time that lava had flowed in the area in nearly 6,000 years.

By that measure, the production of Dungeons & Dragons: Honor Among Thieves was certainly lucky in that it planned to film in Iceland during this period of eruption. They just happened to be there at the right time. And considering that Honor Among Thieves was filming during the height of the pandemic, one can imagine that not everything always went the movie’s way during production.

The volcano may be quite important to the plot of the movie as well. Several scenes in the trailer show our heroes inside lava filled caverns, so they may actually be inside the volcano that we see erupting. That in mind, perhaps the new Dungeons & Dragons movie was going to have a volcano in it one way or the other, and we would have seen one created with CGI if they hadn’t been able to get the real thing on camera.

Even if the volcano ends up being set dressing only, there’s little that is going to go further in making your fantasy setting feel more epic than a randomly erupting volcano in the background. Every D&D campaign needs one of those.

Dungeons & Dragons: Honor Among Thieves is the second attempt to turn the classic tabletop RPG into a big screen movie. The game is quite popular these days, counting big stars like Vin Diesel among those that play, so a lot of people want to see this movie work.

The new Dungeons & Dragons film has a lot going for it, including an impressive cast, with Chris Pine, Michele Rodriguez, and Hugh Grant in the ensemble. It’s also got a tone of adventure mixed with light comedy, which as all players know, is where most campaigns end up anyway. The film is set to hit theaters in March of 2023.