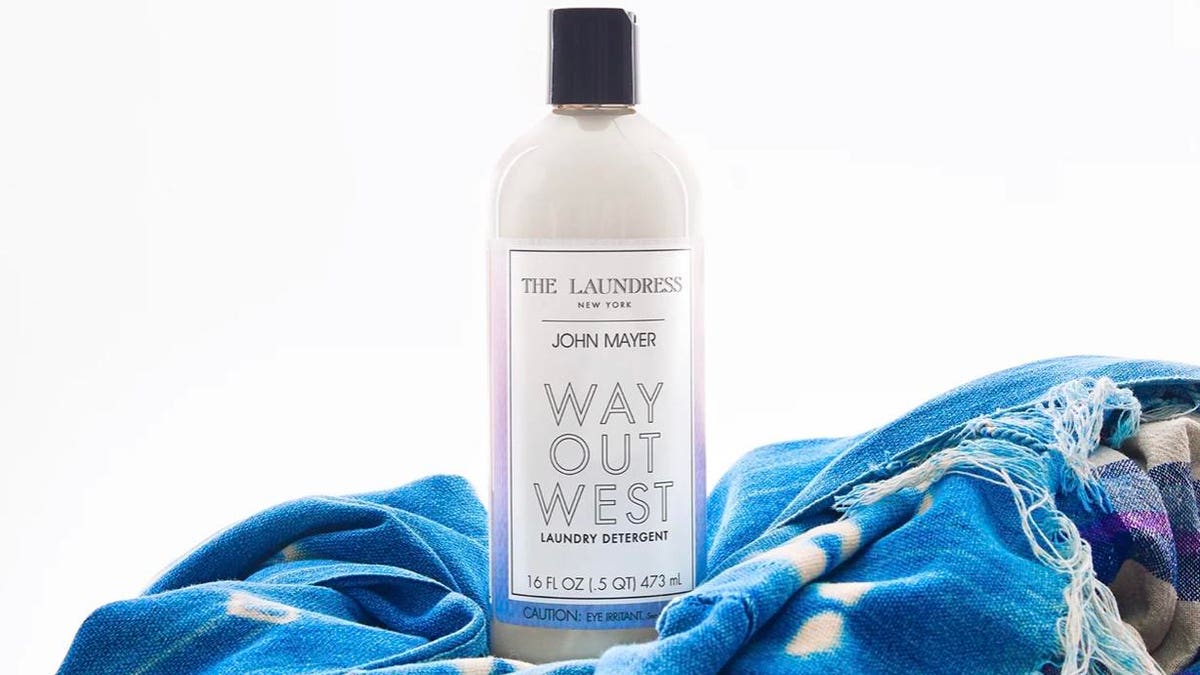 To some, laundry can be frustrating and time-consuming, with a lot of room for human error. And while laundry is, at times, a very personal endeavor, The Laundress is changing peoples’ minds about how, where, and with what they’re laundering.

Like many devotees of The Laundress, the brand’s new CEO, Brendan Taylor, was first introduced to the line of upscale niche detergent after his wife purchased a luxury cashmere sweater and was directed to launder it with the brand’s famous Wool & Cashmere Shampoo. “We have a very loyal group of fans.”

A relationship that dates back nearly five years, when The Laundress announced their first collaboration with John Mayer, many of those fans were perplexed by the pairing. “John posted a video online of him hand-washing his clothing while on the road,” Mr. Taylor explained when describing the inception of the partnership. “It was very natural, and we’ve stayed in touch this whole time.”

Now, The Laundress has launched an extension to their John Mayer collaboration: Way Out West, a laundry detergent and fabric spray with a new, custom fragrance. “Clients appreciate perfume-grade, sophisticated fragrances,” Mr. Taylor said while assuring fans of the brand that they can expect more new and exciting fragrances in the pipeline.

Aside from the obviously chicer packaging components and vastly higher price tags than drugstore detergents, The Laundress has a line of individual, and at-times, unmistakable aromas that make the brand shine in the spotlight of laundry wars. Though their latest John Mayer launch carries a woody fragrance inspired by the musician’s home in the mountains of Montana, other products in the line such as The Sport Detergent and The Delicate Wash feature equally high-quality and recognizable cult-like scents. “Way Out West is definitely unisex,” Mr. Taylor noted as he described the light musk which, “Is a bit masculine, and has a woodsy note that stays in the nose.”

While Mr. Mayer may have been ahead of his time, millions of Americans have familiarized themselves with the benefits —or at least the fundamentals— of hand-washing garments during the era of pandemics. Whether it’s just delicates like lingerie and cashmere, or everyday pieces during times of travel, The Laundress has the solution for you, and you’ll never turn back.