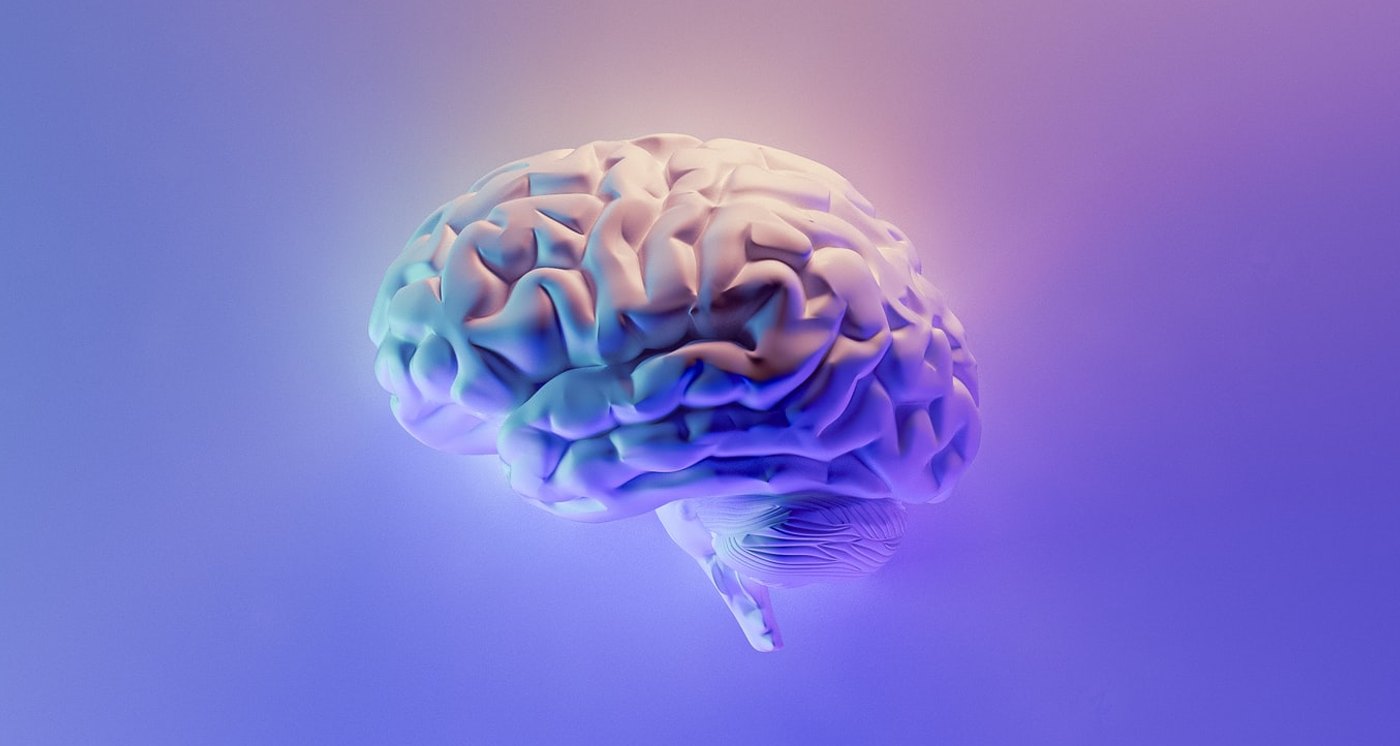 Neuroscientists at Johns Hopkins have identified a mechanism in the brain behind age-related memory loss.

The system lies in the hippocampus, the memory control center of the brain, and its discovery sheds fresh light on the causes of dementia and could combat Alzheimer’s and other age-related neurological disorders.

“With many memory disorders, something is going wrong with this area,” says the senior author, professor James Knierim of the university in Baltimore.

The mechanism lies in a tiny region called CA3, which lies deep in the brain’s temporal lobe, within the hippocampus. It helps us recognize patterns, influencing the fine balance between pattern separation and completion operations—and, consequently, learning and memory.

When they swing out of balance memory becomes impaired, causing symptoms like

The US team now believes, based on their mice studies, when the brain ages, forgetfulness or repeating oneself may be caused by the loss of CA3.

Neurons responsible for each are typically more prevalent in the center and at the edge, respectively. With aging, activity in the middle becomes overactive, and the interplay between the two regions becomes abnormal, creating a dominance in pattern completion.

In normal brains, pattern separation and pattern completion work hand-in-hand to sort and make sense of perceptions and experiences, from the most basic to the highly complex.

With your brain focusing on the common experience of the restaurant to the exclusion of the details of the separate visits, you might remember a conversation about a trip to Italy during one visit, but mistake who was talking.

“We all make these mistakes, but they just tend to get worse with aging,” said Prof. Kneirim.

CHECK OUT: Coffee and Tea Drinking May be Associated With Reduced Rates of Dementia

But neurons in the CA3 region were already beginning to favor pattern completion at the expense separation, yet the physiological finding had not shown up in their behavior.

Something was allowing the rats to compensate for the deficit. It is echoed in humans who remain surprisingly sharp into their older years.

Pinpointing the memory loss mechanism could lay the groundwork for learning what prevents impairment in some people—opening the door to preventing or delaying cognitive decline in the elderly.

“If we can’t stop it, maybe we can enhance other parts of the brain to compensate for the losses that are occurring,” he concluded.

LOOK: Dementia Cases Have Declined by 13% in US and Europe Every Decade Since 1988, Researchers Found

The same team previously demonstrated the anti-epilepsy drug Levetiracetam improves memory performance by reducing hyperactivity in the hippocampus. The latest, more specific information about how memory impairment occurs might allow scientists to better aim such drugs toward the deficits in the future.

Current drugs can only treat the symptoms—not the cause.