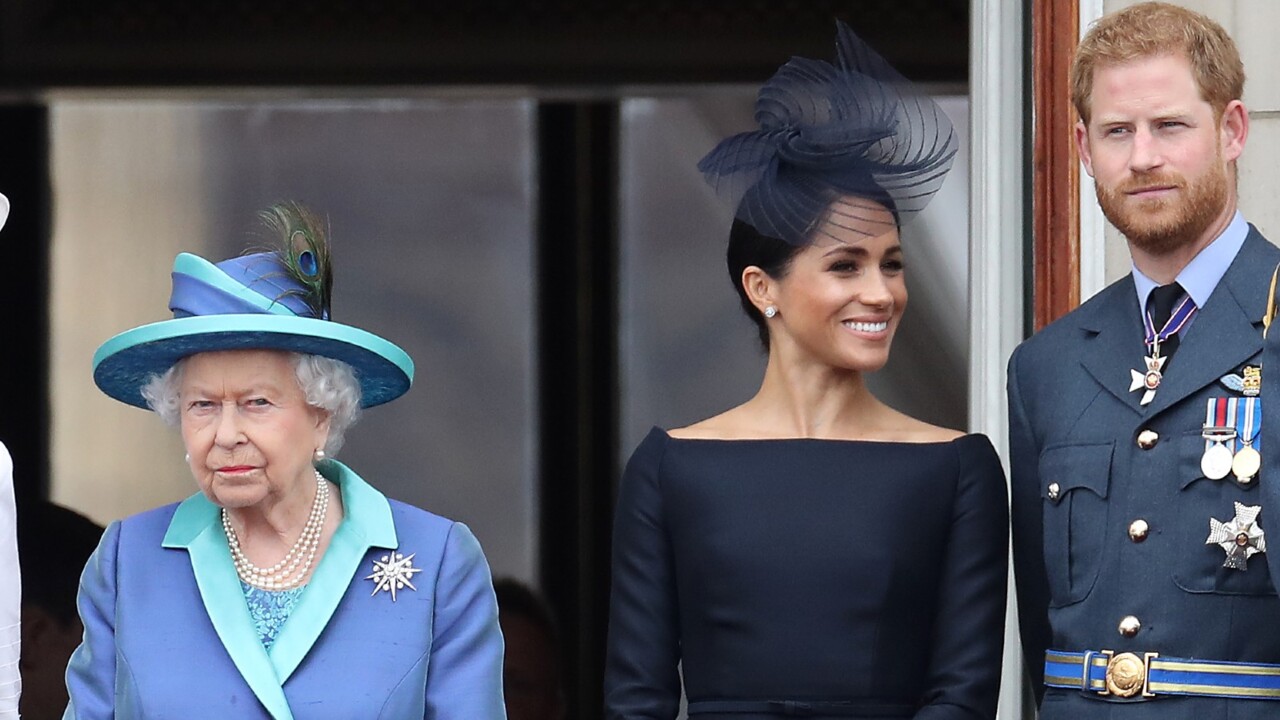 Mr Ewart said the book, ‘Elizabeth: An Intimate Portrait’ was written by Gyles Brandreth, a former Conservative MP who had “close ties” to the Royal Family.

“It’s all in fairly modest terms, but he has highlighted the fact that the Queen had reservations that this relationship might be moving a little bit too fast,” Mr Ewart told Sky News host Paul Murray.

“I think it is fair to say that in the end, she very much embraced Meghan Markle, she made her feel welcome, and obviously, that makes people more angry about the way that in that Oprah Winfrey interview, Meghan then actually turned on the Royal Family.”