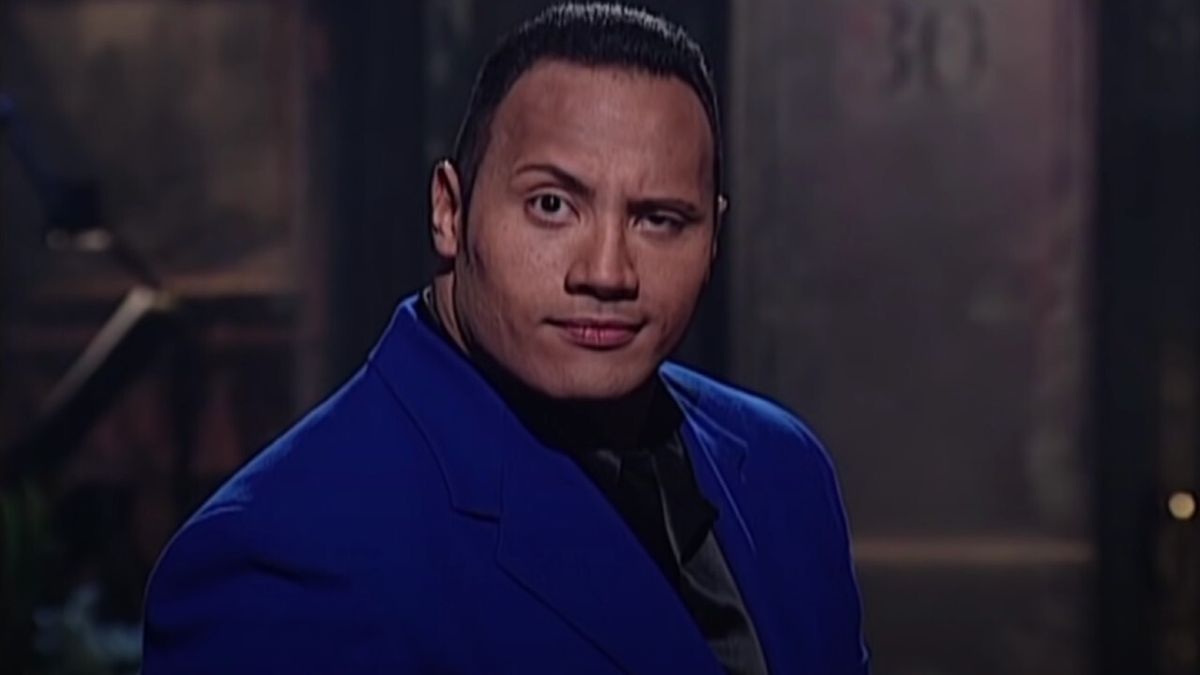 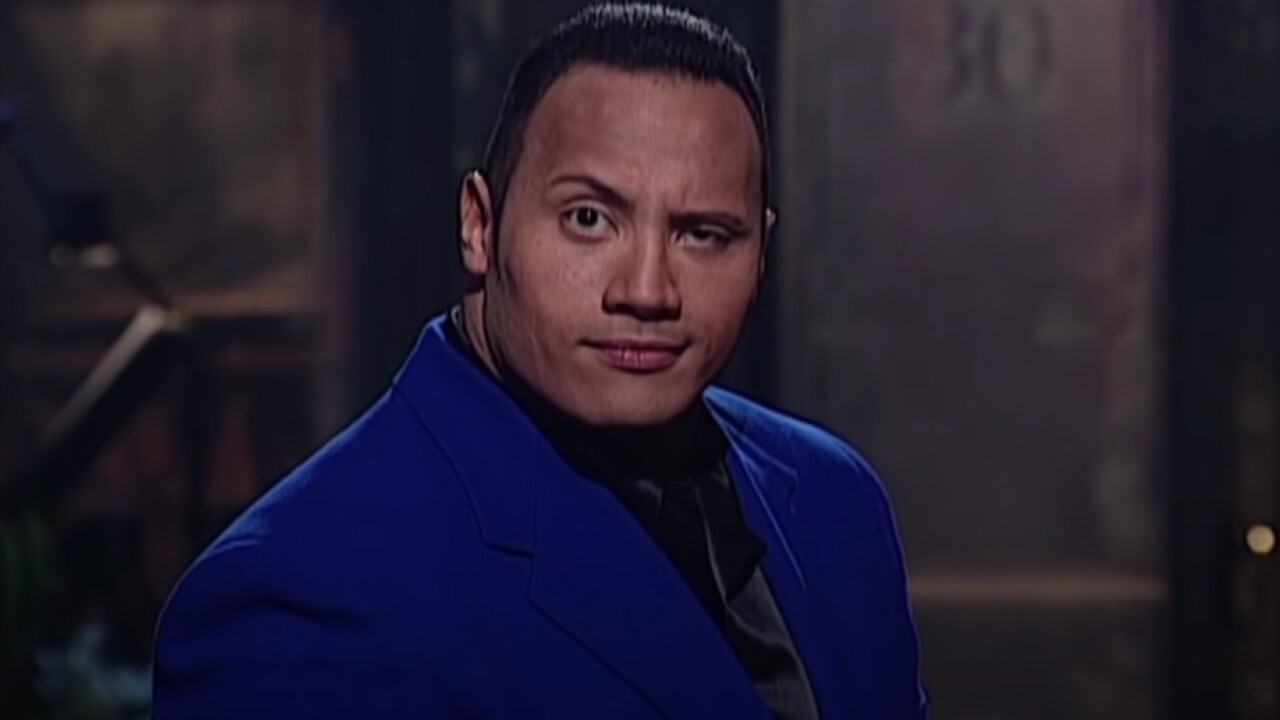 Dwayne “The Rock” Johnson’s domination in Hollywood has been two decades strong with Black Adam becoming another successful blockbuster on his impressive resume despite being dethroned by Black Panther: Wakanda Forever. But it wasn’t always that way as Johnson was a superstar in a different arena – wrestling. While the wrestling world was filled with soapy drama and outrageous storylines, his phone wasn’t exactly ringing with offers from Hollywood. All that changed when he got the chance to host Saturday Night Live in 2000. The then-WWE superstar received rave reviews following his first time as a host. However, before taking on the gig, the Black Adam star had a specific request for Lorne Michaels.

Of course, Johnson is now a five-time host with his most recent appearance in 2017. But in March 2000, the first-time host only had a few TV appearances outside of the wrestling ring, including a notable guest role on Star Trek Voyager. He recalled receiving the phone call from SNL creator Lorne Michaels and it being “one of the easiest yeses” he ever gave. While the call was an automatic “yes,” The Rock mentioned to E! News the one request he did have for the SNL’s head honcho after hitting the SNL stage.

The Rock just wanted the chance to be funny without relying on his wrestler fame to bolster his first time on the sketch comedy series. He achieved that in his first SNL appearance as he went full throttle with funny sketches like “Mr. Peepers.” Of course, his WWE ties weren’t too far away as cohorts like Big Show and Triple H showed up to crash his opening monologue.

Appearing on the late-night comedy allowed Johnson to tap into a different side of himself. Working with the SNL cast was a different experience from the feuds and fights he had with his WWE rivals. The Rock gained his comedic chops by watching and studying 1990s and 2000s stalwarts like Will Ferrell, Cheri Oteri, and Chris Kattan. He even called the cast “a killer’s row of comedic actors” as he rehearsed and planned out sketches the entire week.

After hosting the sketch series for the first time, the Jumanji star recalled how effectively his comedic turn helped fostered his Hollywood career. He credited the show with helping him to “transition into Hollywood” as he mentioned the film industry “had their eye” after his first appearance.

Johnson referred to his first SNL appearance as “an amazing time.” The wrestler-turned-actor received lovely calls from big studios following his first SNL hosting gig. Multiple studio heads and producers began asking if he was interested in pursuing a film career. He called the sketch comedy experience “the first step of many” in his movie career which has now spanned two decades. Those calls from Hollywood worked as Johnson secured the role of the Scorpion King in 2001’s The Mummy Returns soon after. That in turn led to his first leading role in the spinoff The Scorpion King.

The story of his transition from wrestling to acting will play out on his autobiographical sitcom Young Rock, which is currently in its cameo-filled third season. The NBC comedy airs on Fridays at 8:30 p.m. ET. Focusing on the network sitcom doesn’t mean he set aside his movie career though as fans got a first look at his Christmas team-up with Chris Evans in Red One, which won’t arrive on the 2023 movie schedule until later in the year. The Christmas film is just one of the upcoming Dwayne Johnson movies to get excited about.  In the meantime, check out the 2022 TV schedule to see what shows are premiering as the year comes to a close.