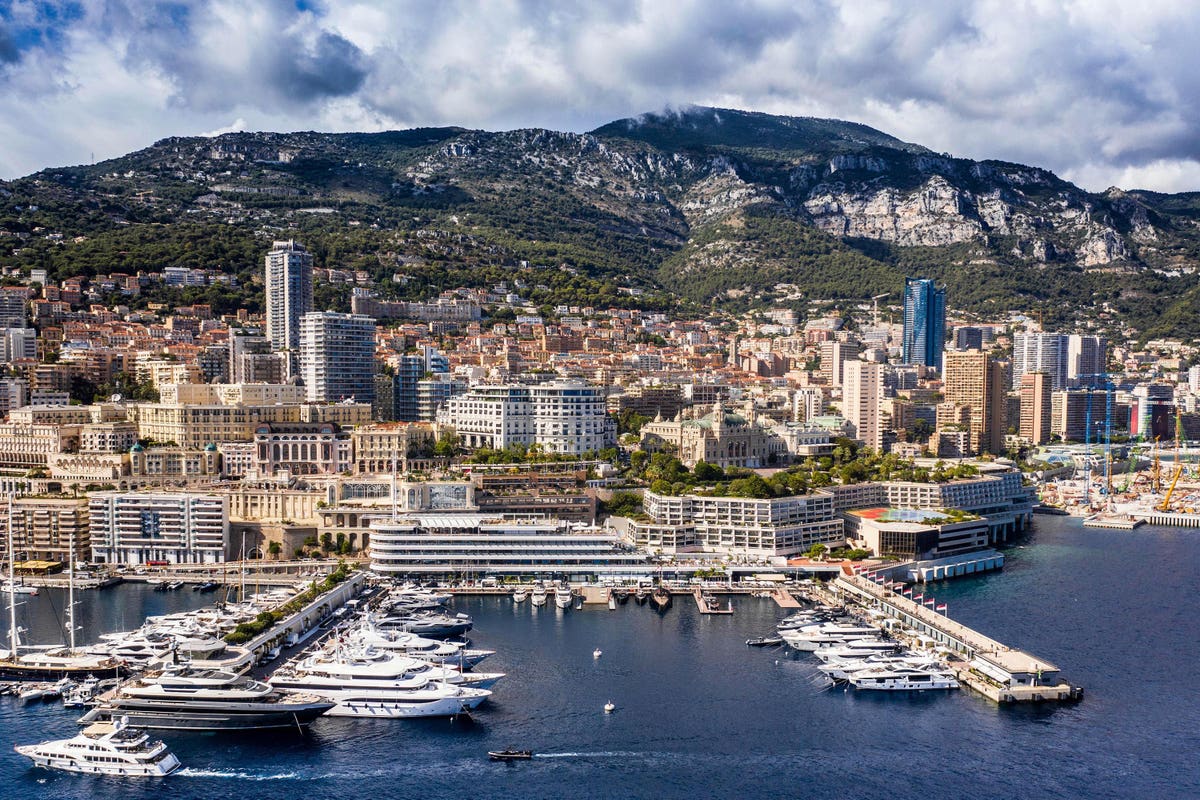 Membership has its privileges, and for the very wealthy and their extended families, having membership in an elite private yacht club offers prestige and rank among their peers. These private clubs are legendary with outrageous initiation fees, strict dress codes, luxurious clubhouses, gourmet restaurants, family activities, and overnight accommodations.

Many members are not as focused on having a place to dock their yachts as they are interested in the social life and activities provided by the clubs. Most of us will never have the chance to become a member, as waiting lists are many years long, or you need to be nominated and vetted by current members.

Dennis Kelly, Executive Director, Club Leaders Forum & Platinum Clubs, tells me, “Platinum recognition in the Yacht Club world recognizes excellence in all areas of the operation, membership, and facilities. This year, it is a privilege to welcome 15 new clubs into the Platinum Yacht Club family, which acknowledges the 50 finest Yacht Clubs in the World from 14 different countries.”

These are the 50 Most Exclusive Yacht Clubs of the World, Asia-Pacific, and Europe honored by Club Leaders Forum with Platinum Status for 2022-2023. (Listing is alphabetical only and not by rank.) *Indicates new additions to honor roll.

One of the oldest yacht clubs in the country and internationally recognized with its long history of sailboat racing and world-class events.  The club organizes the famed Annapolis to Newport race, one of the most iconic races in America.

One of the oldest clubs on the Pacific Coast, it operates a year-round facility including a full-service restaurant and bar, marina and a Catalina Island facility.

This wealthy Jersey Shore enclave has survived many storms and retains its historic family focused Club which is known for its yachting and rowing programs.

This sailing and social sailing Club was built in an old cotton factors office, and is one of the oldest in the United States. With access to Charleston Harbor, it is known as one of the best in the US.

One of the oldest and most respected yacht clubs in the world. The Club members include a winning America’s Cup skipper, and Olympic medalists.

One of the oldest yacht clubs on the east coast, the Club boasts significant involvement in the history of American yachting. A major renovation of the Clubhouse included a formal Dining Room, and outdoor porch dining overlooking the harbor. There is an aquatics facility, three paddle tennis courts, six tennis courts, a junior sailing program, children’s summer camp, and two full-service bars.

The Club was originally purchased by Benjamin A. Carver, a railroad magnate. The original Carver residence was smaller than the present clubhouse – the east and west wings were added following the purchase. The Junior Clubhouse was the Carver stable: the basement was the cow barn, while the first floor housed the horses.

With 65 dock slips, the club is also home to one of the most elite junior sailing programs in the nation.

The Club has the proud distinction of being the city’s first and oldest private club and its marina has 75 concrete floating docks.

The Club is located on the Balboa peninsula with a newly remodeled clubhouse created to replace the original building.

The Club is located in the heart of Newport, and has been heavily involved in yachting on Narragansett Bay.

With direct access to the Gulf of Mexico, the club can accommodate vessels up to 55 feet.

The club has been part of the Boca Raton landscape for over 50 years with a state-of-the-art Marina boasting a TimberTech floating dock system, accommodating vessels up to 130 feet.

Sailfish is the oldest continuously operating private club in the town of Palm Beach. It is a premiere fishing and boating club that has survived multiple hurricanes and has been renovated several times.

The club started as a small gathering of boating enthusiasts in 1886, and has become a world-renowned yachting community recognized for bay sailing, ocean racing, predicted log racing, cruising, angling, and its support of youth programs at all levels. Also offering tennis courts, swimming pool, and waterfront dining.

One of the oldest yacht clubs on the West Coast, it was moved several times, until it finally settled in Belvedere Cove. The move split the membership and one group decided to form a new club, called St. Francis Yacht Club. The new location however allowed the club to create world-class amenities for its members and their guests.

The Club includes a figure 8 pool, an Olympic size swimming pool, as well as floating docks.

Formed by the dissatisfied members of the San Francisco Yacht Club who opposed the Clubs move to Belvedere, St. Francis Yacht Club is located near the Golden Gate Bridge and is considered the most prestigious yacht club on the Western coast.

The yacht club is famous for its standard of race management and events year round. It is one of the oldest yacht clubs in the United States, with two clubhouses, pool, fine dining, three marinas, and beach club.

The club has welcomed generations of families and includes many amenities. The tennis complex is considered to be state-of-the-art and features nine har-tru courts. The club stables on the west side of Interbay consist of riding rings, four barns and a clubhouse.