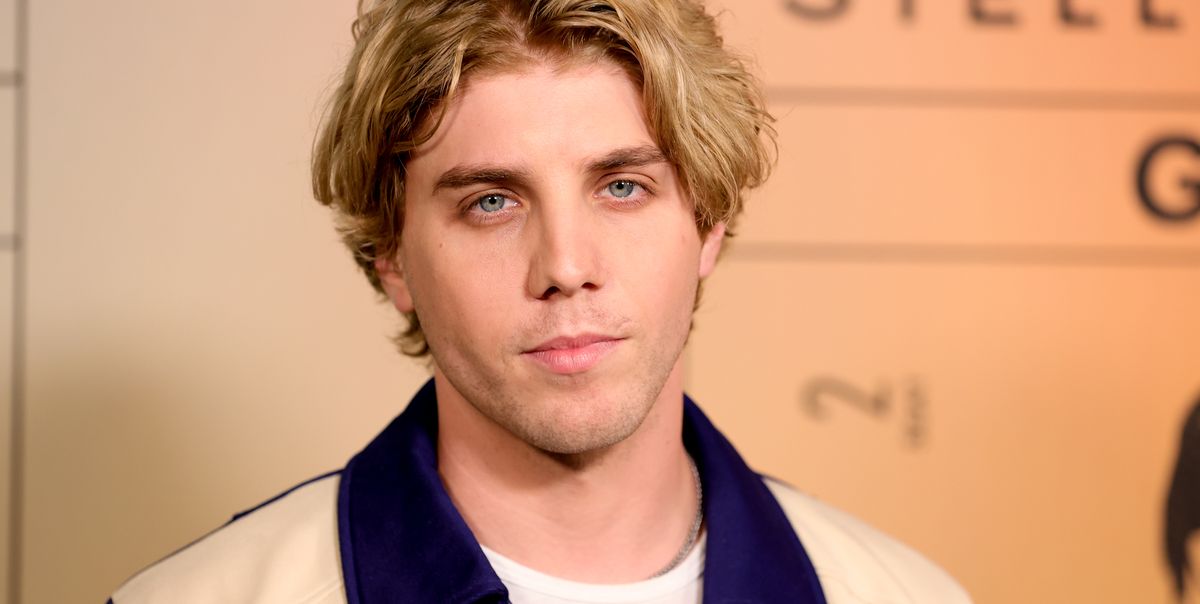 Well, on a recent episode of Watch What Happens Live! featuring Gage as a guest, host Andy Cohen read a viewer question asking The White Lotus star how awkward it was to film the “salad tossing” scene. That’s when Gage revealed that the whole scene was actually his brainchild.

I mean, the man isn’t wrong.

Gage is also known for his role as Tyler in season 1 of HBO’s Euphoria, in which he gets beaten to a bloody pulp by the infamous Nate Jacobs (played by Jacob Elordi). And that leads us to this incredible tweet.

Well, that about sums it up. Go forth and toss some salad. Gage will be proud.