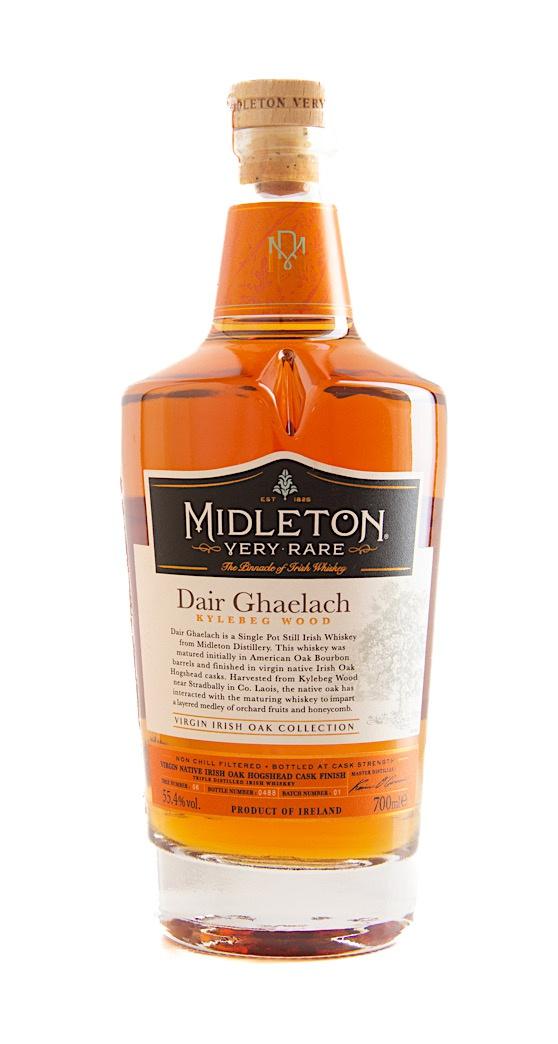 A list of the world’s top whiskies has just been released by the Beverage Testing Institute (BTI). The whisky category scored nine platinum medals and 15 gold medals. Platinum medals are awarded to any spirit that scores 96/100 or higher points.

BTI plays a dual role in the beverage industry. The Chicago-based organization reviews and scores, on a hundred-point scale, thousands of beverages each year. This activity makes it more like a conventional wines and spirits competition.

On the other hand, it also functions as a consultancy that, in its own words, utilizes:

Aromas and flavors of cassis and tart red cherry, baklava, pistachio cream, and canelé with a glycerous, fat body and a warming, complex, medium-long finish with accents of apple pastry, grape seed oil, and leather. A powerful yet graceful and flavorful Irish Single Pot Still Whiskey with a spicy, high-octane mouthfeel without overwhelming the palate.

The Official Tasting Note described the Kavalan as featuring:

Baked, citrusy, jammy, fruity, toasty aromas and flavors of spiced peach jam, dates in vanilla cream, and apple and honey mead with nutmeg with a round, flat, dry-yet-fruity medium-to-full body and a warming, complex, medium-long finish that shows notes of peanut brittle, lilac, and tobacco. A distinguished, complex, and fruit-forward Taiwanese Whisky with apple and pear aromas balancing out the grains.

At an average retail price of around $45/bottle, Larceny Barrel Proof has consistently represented one of the best values in bourbon whiskey. The Judging Panel described it as having:

Baked, roasted aromas and flavors of pecan pie and s’mores, freshly baked yellow cake and vanilla frosting, cocoa nibs and caramel syrup, and orgeat with a round, dry-yet-fruity medium body and a hot, interesting, medium-length finish manifesting accents of orange marmalade and butter cream, coconut cream, and corn flakes and cocoa nibs. Bigger and bolder than a beginner’s whiskey, so complex with an incredible depth of sweet bakery aromas and flavors.

The Official Tasting Notes described the Jameson 18 YO as demonstrating:

Aromas and flavors of French oak with mocha and espresso bean, clove and nutmeg, oatmeal cookie, and salted caramel with a round, vibrant, dry full body and a warming, very long finish with touches of cinnamon, Chinese five spice, and rancio. A bold, spicy whiskey to pair with any momentous occasion or your favorite cigar.

The Judging Panel described the Knappogue Castle as exhibiting:

The Best English Whisky was Bimber Single Malt London Whisky Batch 3. English whiskies have been eclipsing their Scottish cousins, increasingly medaling in international spirit competitions and underscoring the quality and range of whiskies produced in England.

The Official Tasting Note described the whisky as showing:

Aromas and flavors of tarragon, Chinese five spice, miso soup, and sandalwood with a fat body and a very long finish with touches of sultana dates, tangerine, apricot, and white peach, caramel and honey, and butterscotch. A big and beautiful whisky with a savory nose and fresh fruit on the palate.

The last three Platinum medalists were all American whiskeys.

Aromas and flavors of maple candies, polished leather and oak, vanilla, caramel, butterscotch, and roast sesame and cumin with a round, bright, dry, medium-full body and a peppery, distinctive, very long finish with accents of maple, vanilla, and buttered corn, graham cracker, treacle and rooibos, butterscotch, and licorice. Simply delicious, this is dessert in a glass. The aromas and flavors transport you to a summer afternoon indulging at your favorite ice cream parlor.

The Best Cask-Finished Straight Bourbon Whiskey was Middle West 6 YO Sherry Finished Bourbon Whiskey. Cask-finished bourbons have emerged as one of the fastest-growing categories of American whiskey, with Sherry cask-finished expressions proving to be the most popular.

The Judging panel described the whisky as showing:

The Judging Panel described it as exhibiting:

Among the standout gold medalists were: Aberlour A’Bunadh Cask Strength Speyside Single Malt Scotch Whisky. A’Bunadh, a perennial medalist in spirit competition, was the top-ranked Scotch and Speyside whisky in the BTI 2022 judging.

Once dismissed as little more than a marketing gimmick, aging at sea is now increasingly seen as an innovative maturation technique. Referred to as hydrokinetic aging, it produces a constant rocking of the liquid in the cask. This action maximizes the wood contact and the extraction of flavor components in the cask wood.

Sonic maturation, where low-frequency sound waves are used to agitate the liquid in a barrel, has a similar effect and should be considered a sub-category of hydrokinetic aging.

Stranahan’s is an outstanding Sherry matured American single malt that represents incredible value and outshines many of its Scottish whisky contemporaries in the depth and complexity of its aroma and flavor.

Don Michael is a Peruvian whisky crafted from Andean black corn – an ancestral corn variety native to the Andes. It’s a new whisky and has consistently won medals in 2022 international spirit competitions.

For a complete listing of all the gold medal whisky winners, see the BTI website.