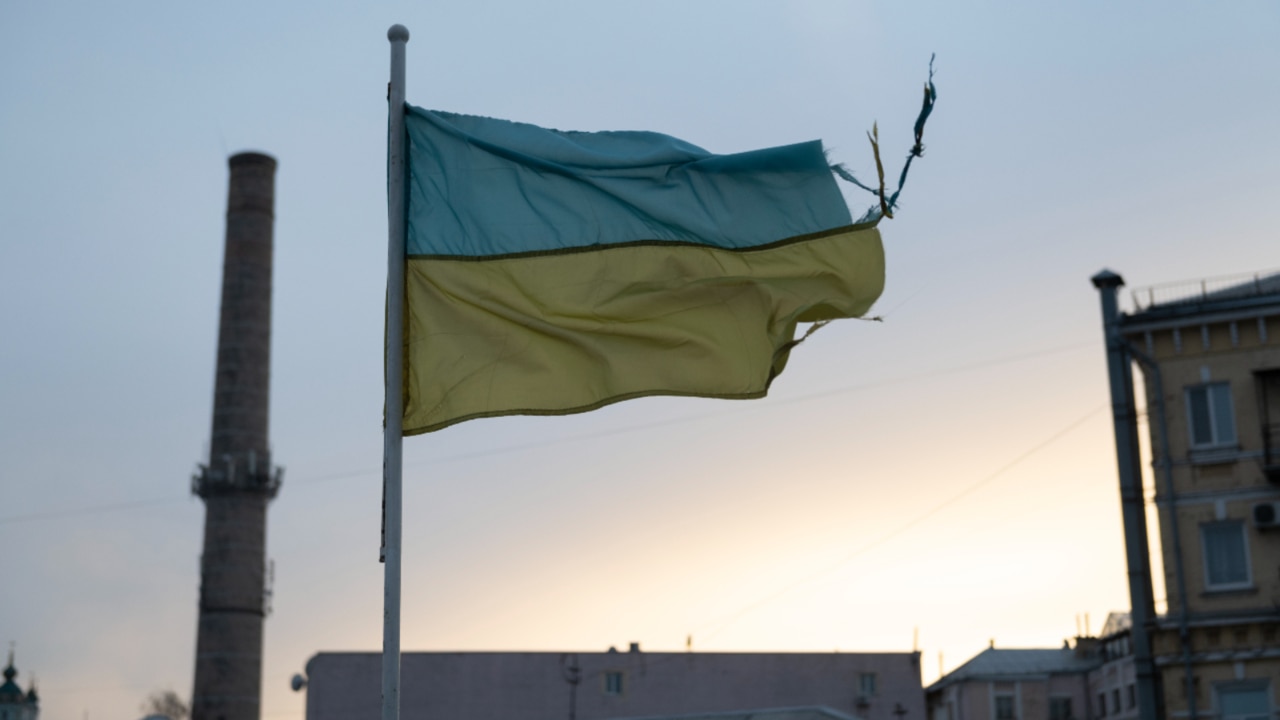 There is now “more evidence” Ukraine might really win the struggle – nevertheless, the “cost will be horrendous unless the West really helps,” says Sky News host Andrew Bolt.

“The Pentagon now estimates that Russia’s invasion force has already lost 10 per cent of its equipment.

“But those losses have just made the Russians more brutal.”