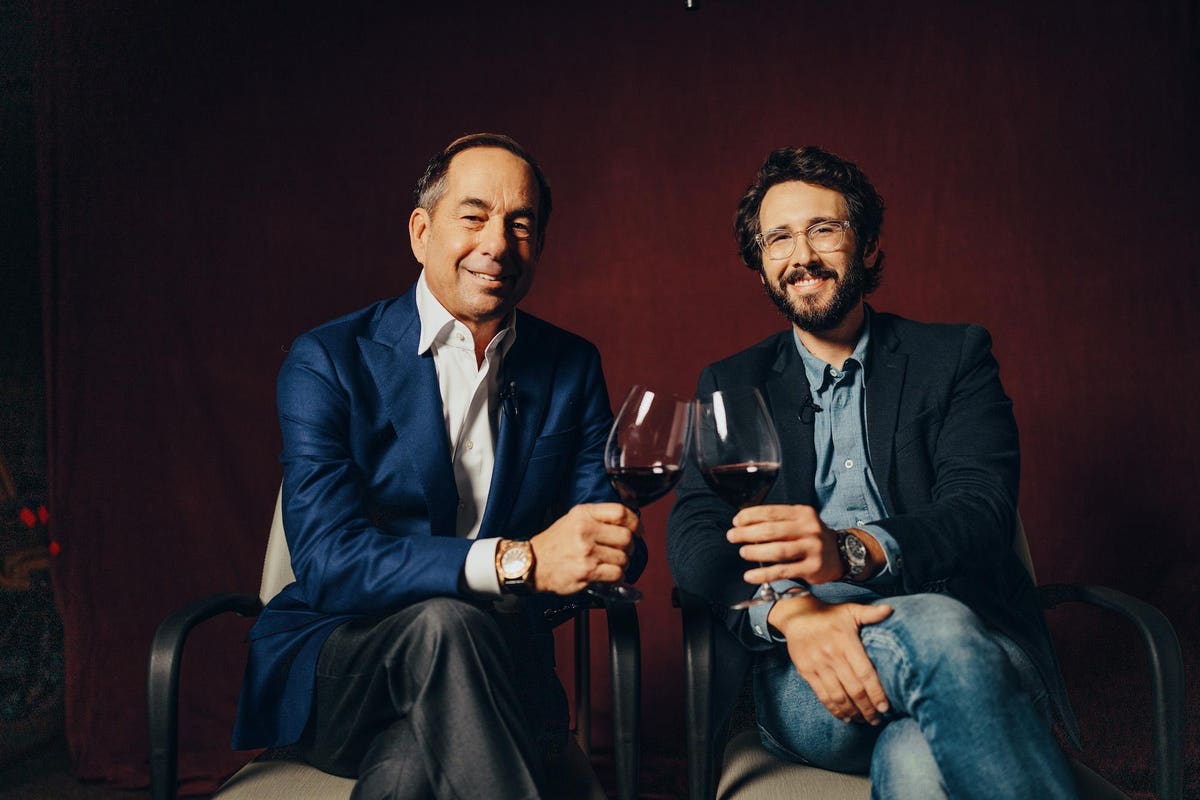 Thanksgiving is all about gratitude and giving, and Josh Cellars wants to encourage fans of its wine to participate in their “Joshgiving.”

Joshgiving is an initiative inspired by owner Joseph Carr, in honor of his dad, Josh Carr. His brand, Josh Cellars, was created to honor his father, a proud Army veteran and volunteer firefighter, who was known for helping all in need.

“My dad embodied the spirit of Thanksgiving every day of the year. He believed fervently in the power of people banding together for a good cause,” says Joseph Carr. “It will be inspiring to witness all of these acts of thanks come to life through Joshgiving. We hope this movement inspires a groundswell of goodwill this holiday season and beyond. I know my dad would be proud.”

To get the word out, Josh Cellars has teamed up with another famous Josh, Josh Groban. “I’m excited to collaborate with Josh Cellars for Joshgiving,” Groban says.

The Joshgiving initiative has pledge to enlist in all the Joshes and non-Joshes out there to give back by “conducting meaningful acts of thanks leading up to Thanksgiving.” Post an act of thanks on Instagram, tagging it with #Joshgiving or take a favorite charity in the comments of any Joshgiving post on @joshcellars on Instagram. Josh Cellars will choose three charities that fans submit to receive a special donation.

In addition, Josh Cellars will lead with Joshgiving by giving $1 for every bottle purchased at JoshCellars.com, up to $25,000 to the American Humane Society’s Pups4Patriots ™ program which trains dogs in need of a forever home to be lifesaving service dogs for veterans in need. Besides his dad’s service as an Army veteran, Carr himself owns a rescue dog named Molly so this cause is very personal to him.

As for a cause important to him, Groban. Will be partnering with Josh Cellars to donate $100,000 to Sing for Hope, a nonprofit that harnesses the power of the arts to create a better world. The organization brings artists in creative service together to impart hope, healing, and connection to community spaces through music. As part of his Joshgiving activation, Groban will also be working with Sing for Hope to customize a piano, uniquely designed by Laishan Ito, to be donated to a community in need. Each Sing for Hope Piano is a representation of the organization’s mission to uplift lives and bring joy to people through the arts.

“I believe strongly in the ability of music to uplift and bring joy to all people everywhere, and I’m grateful to be able to give back this Thanksgiving in partnership with Sing for Hope, Josh Cellars and fellow Joshes across the country.”

To learn more about Joshgiving, their team of Joshes and how to join in the fun of giving, fans can visit www.joshcellars.com/Joshgiving.