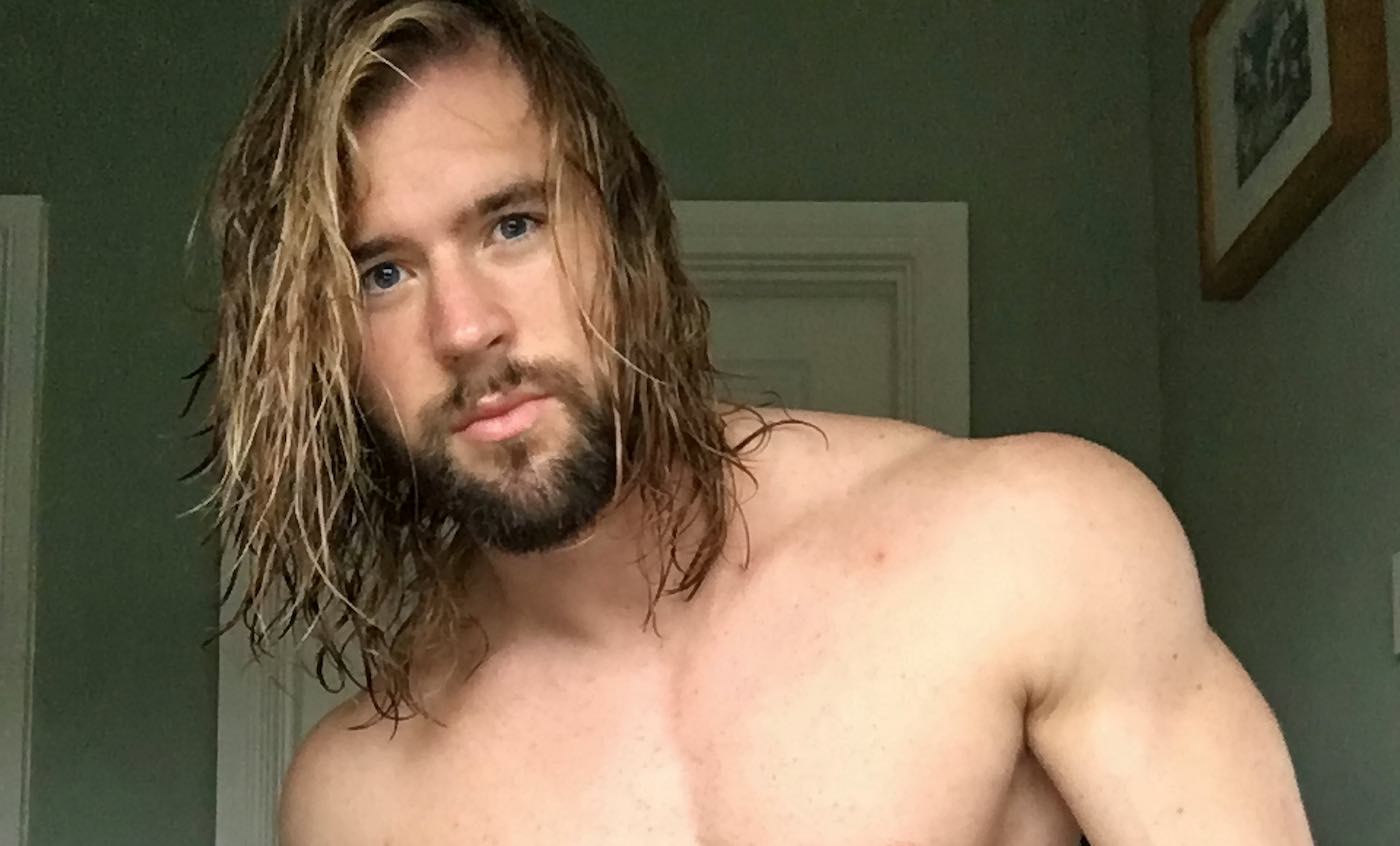 A Thor lookalike who became superfit to help him fight his cystic fibrosis says he can now laugh properly for the first time ever, after trying a “life-changing” medication.

Ben Mudge was diagnosed with cystic fibrosis as a baby and grew up as a pale and “really skinny” lad coughing constantly due to excess mucus.

He began weight training in his teenage years in order to improve his health, and was soon likened to Thor, the hammer-wielding superhero played by Chris Hemsworth.

Now 31 years old, the Irishman is a buff personal trainer inspiring others with cystic fibrosis, by sharing his story on Instagram to raise awareness of the disease, which can dramatically shorten life expectancy.

But despite becoming fit, active and strong, Ben said his cystic fibrosis would still cause him to cough whenever he did anything, including while training.

He believed he was as healthy as he would ever be, until recently when he tried a new treatment in November. The medication called Kaftrio became available from the National Health System last year—and he was stunned by the instant results.

He said he can now breathe, speak, and laugh without coughing—and it feels like he is living “a dream”.

“I didn’t expect a significant change, but within hours of taking the medication, I took a deep breath and I started to cry,” said Ben, who currently lives with his wife Janice in Newtownabbey, Belfast. “I never realized what breathing should feel like!”

Within five hours of taking the medication, he could take in a deep breath—and he posted a moving video testimonial for his followers (see below).

“I just started to cry—that’s the first time I have ever been able to breathe like that.”

“My voice even sounds different!”

He says his aim is to show young people that cystic fibrosis “shouldn’t hold them back”.

“Nobody prepares you for being sent a video of a kid doing push ups and the kid saying, ‘I’m doing it to be like Ben Mudge’.”

He also wants to encourage them to try the new medication that has been so life-changing for him.

RELATED: Cannabis Could Hold the Key to Preventing Neurodegenerative Diseases Like Parkinson’s and Alzheimer’s

“I can’t even remember the last time I coughed. Before, it felt like I had this shadow behind me and now I’ve been unshackled.”

WATCH his reaction five hours after taking the drug…

SHARE the Amazing Medical Miracle With Friends on Social Media…