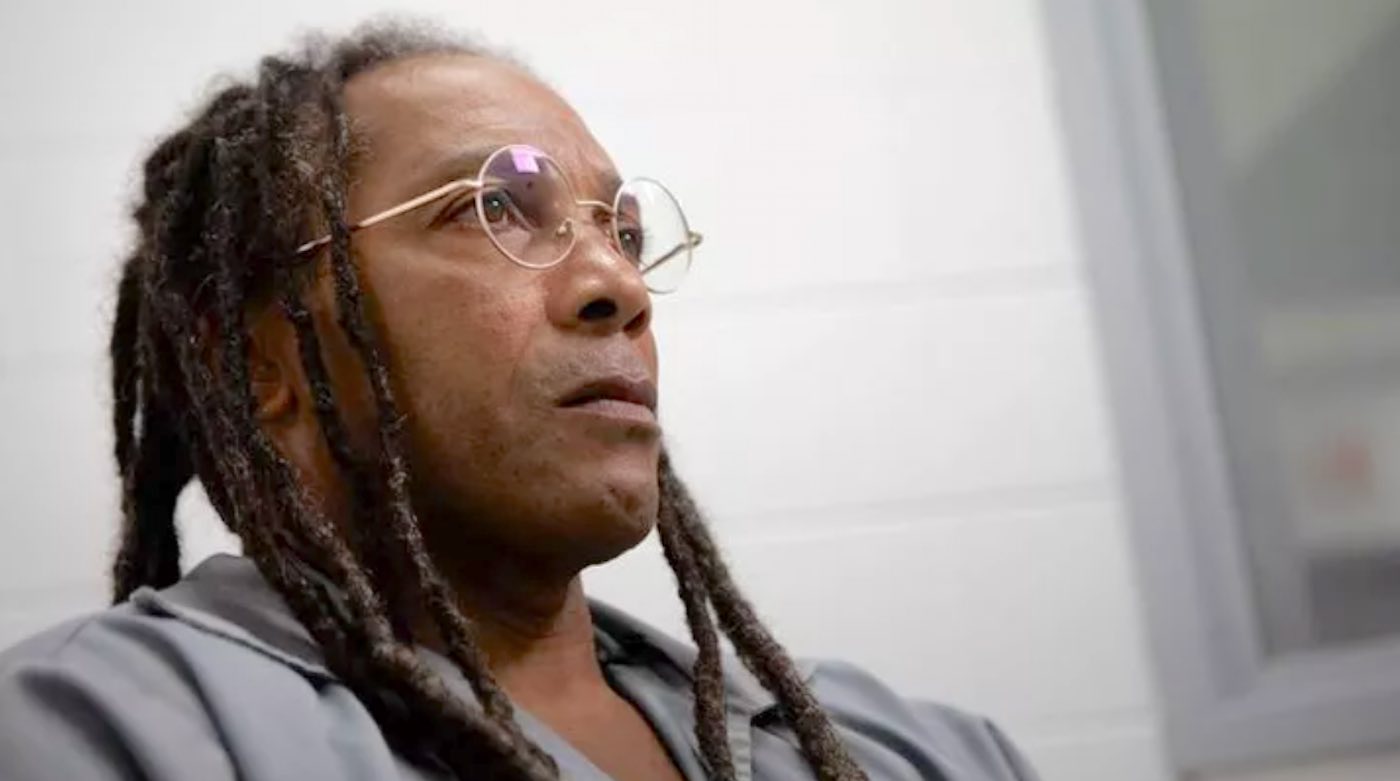 An innocent man who served 43 years in prison for a triple murder he did not commit was finally released from a Missouri penitentiary.

Missouri law states that only DNA evidence can lead to someone wrongfully imprisoned receiving $50 per day of post-conviction confinement. Kevin Strickland was not freed that way. So, to help him on his way, a GoFundMe campaign was launched—and it has raised $1.65 million from caring strangers.

Strickland was sent to prison in 1979, but has maintained his innocence for four decades. He was charged for the murder of three people, and an eyewitness, Cynthia Douglas, was pressured by police to pick Strickland out of a lineup, after he was arrested merely on a hunch.

He said he was watching television at the time, and no physical evidence ever linked him to the crime scene.

Ms. Douglas would later approach the Missouri Innocents Project with the desire to recant her testimony, but died before she was able to. Her children stated it was her will to see Strickland be freed, which prompted a re-examination of his case leading to his release.

MORE: Watch Exonerated Man Reunite With Puppy He Had Raised in Prison

Among the fundraiser’s contributors were moving messages of support.

Douglas Newel donated $25, saying, “Realizing how many people have contributed to this cause and reading through some of the messages has made my heart feel at least a little bit better. I hope it does the same for Kevin.”

“Look forward,” wrote William Elliot alongside his $100 donation. “Don’t allow yourself to be a prisoner of the past. You are now in charge of your life. Live boldly!”

‘Blackstone’s Ratio,’ written in 1760, says “the law holds that it is better that ten guilty persons escape than that one innocent suffer.”

U.S. Founding Father Benjamin Franklin took that principle further, turning 10 into 100—and in that spirit the fundraiser has seen 29,000 people step in to do their part, hoping to make up for the flaws in their society.

(WATCH the ABC video for this story below.)

BE GENEROUS With the Good News—Share This Story…