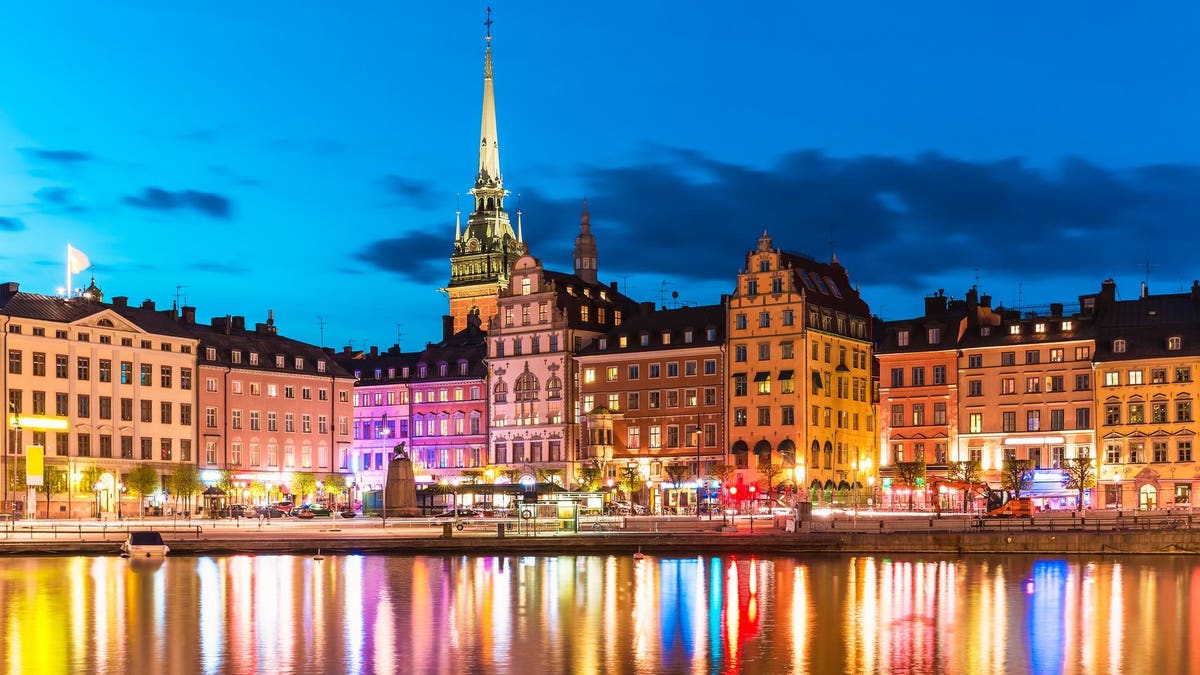 Sweden’s waterfront capital is packed with historical and cultural attractions making it an ideal weekend break from much of Scandinavia and Northern Europe. The capital is composed of many distinctive districts spread over several islands, meaning there really is something for everyone.

The only trouble you’ll have is deciding what to fit in to your itinerary and what to leave out. To get you started, here are five of the best things to do in Stockholm, Sweden.

At the heart of the capital lies the charming old town island of Gamla Stan. Despite its compact stature—Gamla Stan is barely a half mile across—the district is packed with things to see and do.

Allow plenty of time to wander the narrow streets and soak up the atmosphere. In particular, try to navigate your way to Mårten Trotzigs Gränd. At one point just three feet wide, it’s the narrowest street in Stockholm.

Elsewhere, the colorful architecture of the central Stortorget square is a photographer’s dream. Grab a hot chocolate from the cozy Chokladkoppen and watch the world go by.

Much of the city is very walkable, but you should set some time aside for at least one trip on the metro system. Stockholm’s primary form of public transit doubles as an art gallery.

From the calming blues of the busy T-Centralen to the statues and bright murals of Kungsträdgården, most stations are home to some kind of artwork.

Completed in 2017, the Citybanan extension adds work by 14 artists to the network. Use the western entrance of Odenplan station to see the most eye-catching piece. Named “Life Line”, the 1,300 feet of fluorescent lighting is installed in such a way to resemble the heartbeats of the artist’s son on the CTG-monitor.

Relax in the Stockholm archipelago

Sweden’s forests, thousands of lakes and many miles of coastline pitch Sweden as a popular destination for outdoor enthusiasts. Yet you can also enjoy a fantastic outdoors experience a short boat ride away from the bustling streets of Stockholm.

Spending a few days island hopping is the best way to appreciate the diversity of the many thousands of islands, but day trips are more feasible for most travelers. At just one hour from Stockholm, the laidback Möja is a good choice.

There’s bikes and kayaks available to rent, trails to explore and one of the region’s best fish restaurants—Wikström’s Fisk—to enjoy before returning to the city.

Much closer to the city—and accessible by car as well as ferry—Vaxholm is a popular alternative is time is short. A more developed island, Vaxholm has a charming old town with alleyways to explore and plenty of cafes and souvenir shops. Regular summer ferries run to the old Vaxholm fortress, built to protect the Swedish capital from invasion.

Indulge in your ABBA fantasies

Become the fifth member of the world-famous Swedish pop group on the hologram stage at Stockholm’s ABBA Museum. The museum invites you to “walk in, dance out,” and it’s a promise rather than a marketing slogan.

An absolute must for fans of the supergroup, the museum is packed with memorabilia and is sure to bring back memories you never knew you had. Advance booking is a must.

For a few minutes on a summer’s day in 1628, the Vasa warship was the pride of Sweden. Richly adorned with symbols of the country and King Gustav II Adolf, the Vasa was dangerously top-heavy and sank just 1,400 yards into its maiden voyage, claiming 30 lives.

An embarrassing failure at the time, the Vasa is today one of the country’s biggest tourist attractions. Raised in the 1960s, archaeologists were surprised to find approximately 95% of the wood still intact. Nevertheless, preserving the ship took three decades.

A building was constructed around the ship that is now the Vasa museum, chronicling the story of failure and the successful restoration of this incredible piece of 17th century history.