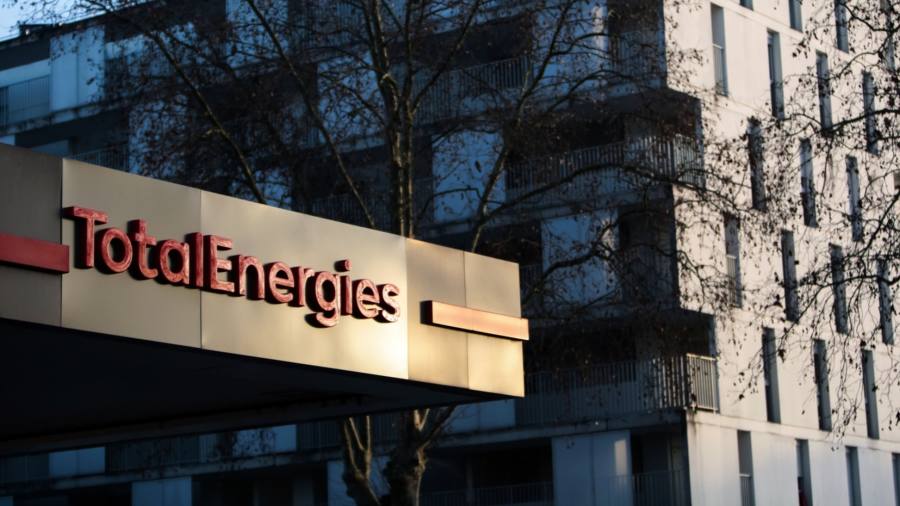 TotalEnergies is selling its 49 per cent stake in a Siberian gasfield to Russian energy producer Novatek, days after accusations that the asset supplied feedstock for jet fuel suspected to have been used by the Russian military.

Unlike other oil majors such as Shell, BP and Equinor that announced their exit from Russia soon after Vladimir Putin ordered the full-scale invasion of Ukraine, the French group has resisted pressure to abandon all its shareholdings or joint projects with state-owned Russian energy companies.

Total’s decision announced on Friday to sell its minority stake in Terneftegaz, its joint venture with Novatek, marks a significant cut in its holdings in Russia since the country invaded Ukraine, though it has already taken $7.5bn in writedowns this year on Russian assets.

“On July 18 2022, TotalEnergies agreed to sell to Novatek TotalEnergies’ 49 per cent interest in Terneftegaz,” the company said in a statement. Russia agreed to the sale on Thursday and on Friday the companies signed the final agreement, according to the French group.

Total, which still holds a 19.4 per cent stake in Novatek, Russia’s largest gas producer after state-run giant Gazprom, has become totemic of corporate France’s reluctance to withdraw from Russia, even as western energy majors and commodity traders have severed ties and written down multibillion-dollar investments in resource extraction projects in the country.

Total said the move was in line with its policy announced in March for “the gradual suspension” of its activities in Russia that do not contribute to European energy security. It said it had also finalised in August the sale of its 20 per cent interest in the Kharyaga oil project to Zarubezhneft, a Russian state-owned oil company.

Total has kept its stake in the Yamal liquefied natural gas export plant in north-western Siberia, as well as its stake in the $21bn Arctic LNG project that had been due to start exporting in 2023.

The divestment comes at a fraught time for European politicians, with gas prices having quadrupled since early June to a record high of €343 per megawatt hour, threatening to push the region into a deep recession.

Novatek’s other shareholders include the Volga Group, the investment vehicle of Gennady Timchenko, who has been targeted under the EU’s sanctions.

Leonid Mikhelson, Novatek’s chief executive and major shareholder, is under sanctions from the UK and Canada but has so far not faced restrictions from the US or EU — a rarity among Russia’s richest men.

NGO Global Witness and Le Monde this week accused Total’s joint venture of supplying gas condensate, which is used to produce jet fuel, that was then used by Russian aircraft to attack Ukraine.

Total on Friday denied producing jet fuel for the Russian army, saying the products made using its gas condensate are “exclusively exported out of Russia”. The company said it was a coincidence that the sale of the Terneftegaz stake was announced this week since the negotiations were already under way.

On its home turf in France, Total is among the big companies under intense pressure from environmentalists and leftwing politicians who want the government to impose windfall taxes given the high profits some have made during the war and the energy crisis.

When the Global Witness allegations emerged, Clément Beaune, the transport minister and an ally of President Emmanuel Macron, called for light to be shed on whether “voluntarily or involuntarily, sanctions have been violated or energy supplies from a French business redirected”.

Oil majors have been struggling to find willing buyers for their stakes in Russian projects.

Putin signed a decree this month that bans investors from designated “unfriendly countries” from selling shares in key energy projects and banks until the end of the year without his personal approval.