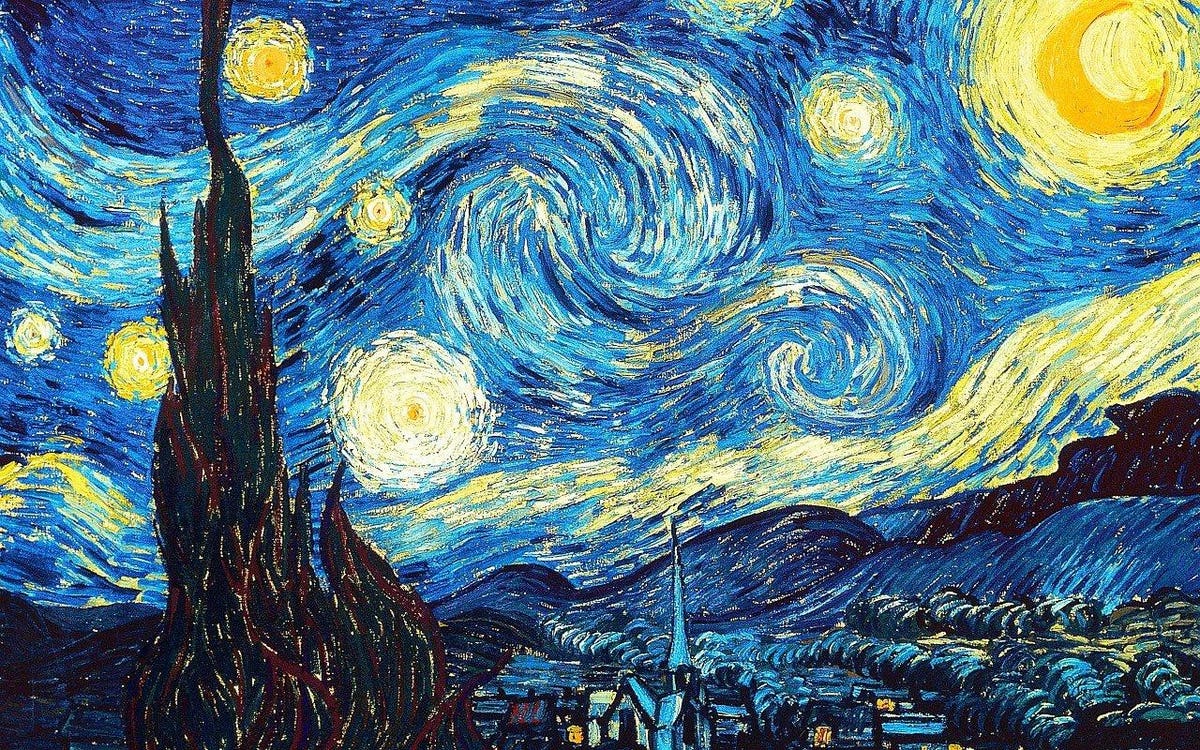 When Don McLean sang, “The world was never meant for one as beautiful as you,” he was referring to the tragic hero of art history, Vincent van Gogh. Ironically, Van Gogh’s body of work made the world, through his perspective, ever more beautiful.

One hundred and thirty one years after his untimely death, Van Gogh is once again posthumously recognized for his revolutionary contributions to Post-Impressionism through the immersive experience created by Exhibition Hub, from where it was curated and produced. Exhibition Hub has brought over 70 large events to countries around the world. Among the other artist-themed immersive experiences have been celebrations of the work of Gustav Klimt and Claude Monet.

However, there is something special about the life of Van Gogh that attracts art connoisseurs in the same way that literary pundits are drawn to Edgar Allan Poe. According to scholar Eric G. Wilson, Everyone loves a good train wreck.” Thus, Vincent Van Gogh, the man as well as his work seem to create a mix of curiosity and adoration.

The Immersive Experience begins in the stairwell at 300 Vesey Street, which is located along the waterfront of New York’s Battery Park City.  Framed samples of some of Van Gogh’s work serve as an appetizer for the rich banquet that awaits beyond the final landing of the stairwell. Once on the exhibition floor, the visitor is greeted by a larger-than-life bust of the artist himself, with the swirling brushstrokes of color as the backdrop.

A deeper exploration brings the guests to a timeline of the artist’s life, which, though abbreviated, filled a space in the gallery that would make any artist envious. However, envy might not be the best word to use, as Van Gogh never received the honor his work deserved within his lifetime. It was only after his death by a self-inflicted gunshot wound that his work became known as not only great but also revolutionary. His brother, Theo, is responsible for gifting mankind with Vincent’s unique perspective, a world of vibrating emotions as seen through the prism of a troubled and wildly creative mind.

It is debatable whether Van Gogh would have enjoyed walking through the gallery. The word immersive has changed as much as the world itself. One exhibit displays a digital rendering of a still life of flowers in a vase, a well-recognized image. As the viewer gazes upon the image, other Van Gogh paintings get superimposed upon it, changing the colors but retaining the image of a vase.

Another space in the gallery is an installation in which the famous painting, Bedroom in Arles, is reproduced in 3D so that visitors can actually enter the painting and sit upon the topsy-turvy bed. He had traveled to Arles in 1888, after living for two years in Paris, in search of a softer light and brighter colors. The gentle colors combined with the imagery of a room collapsing into itself is evidence that Van Gogh found his light but could not brighten up his psyche.

The central exhibit is an immense room that can comfortably house a couple hundred people sitting in lounge chairs and laying carpets, both supplied by the venue. Each surface, walls, ceilings and floors become a living canvas upon which Van Gogh’s painting and the story behind them are set in motion, from a field of sunflowers swaying in the wind to a starry night flickering and swirling in the sky.

Toward the conclusion of the journey, the visitor is treated to a VR experience, a day in the life of the artist condensed down to 10 minutes. This virtual stroll in the footsteps of the artist brings the viewer to a series of frames, as if one could see the world through the canvas of Vincent’s mind. Well, that’s why it is called “virtual.”

Though the Immersive Experience will only be in NYC through the end of August, but will be in Boston starting in September.  Through the magic of technology, guests to these experiences can gain new perspectives into the works of artists like Van Gogh. Behind every sculpture, painting, photograph, installation and mural is an artist and a story which, if one wants to truly appreciate the work, needs to fully embrace and understand.