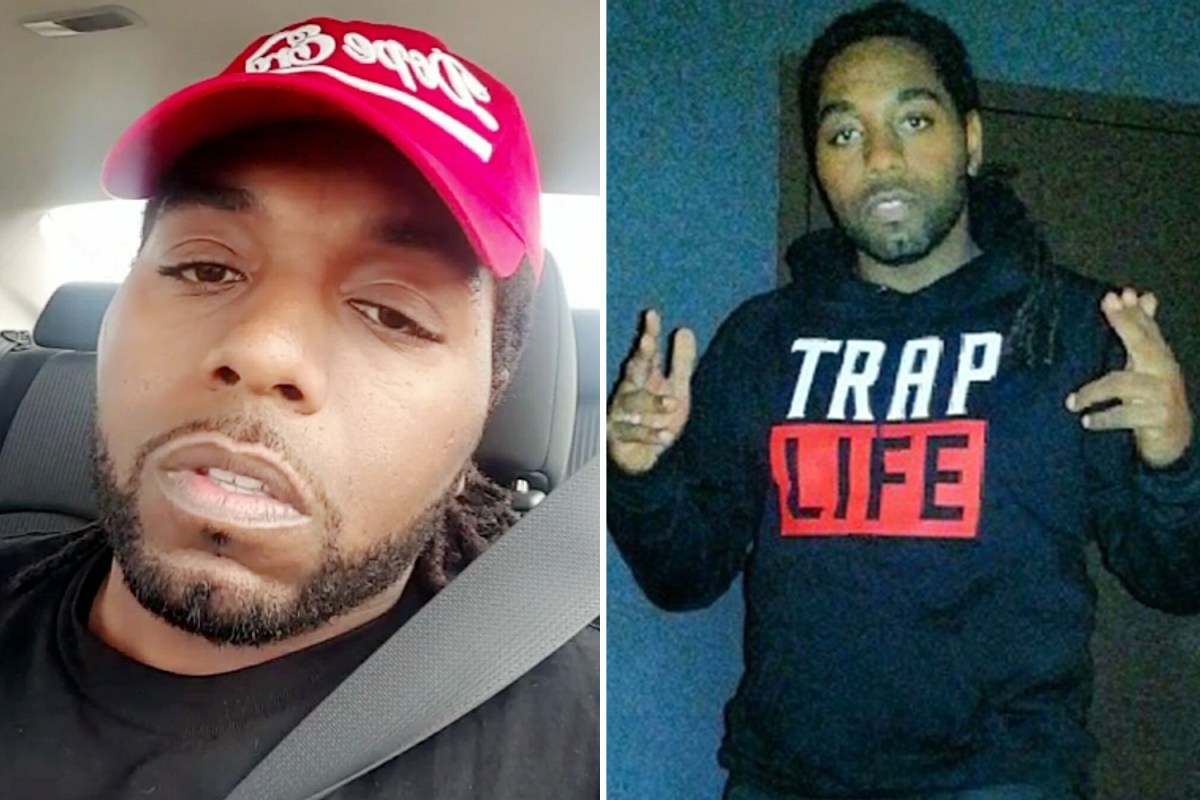 HIP hop star Traxamillion died following a battle with a rare form of cancer and had been in home hospice at his aunt’s home.

The producer, real name Sultan Banks, died in Santa Clara, California on Sunday at the age of 42.

His manager Prashant “PK” Kumar told the San Francisco Chronicle that he was diagnosed with the illness in 2017.

In a glowing tribute, Kumar said: “He (Traxamillion) was an amazing musician/producer. He was an integral part of the hyphy music sound who helped reopen the door for Bay Area hip-hop.

Laurel Anderson, a spokesperson for Santa Clara County, said: “The death appears as natural and is pending jurisdiction.”

Traxamillion was best known for his influence on the hyphy scene.

Hyphy is a slang word for “hyperactive” and is often associated with Bay Area hip-hop.

Hyphy music is distinguished by pounding rhythms, often compared to crunk music of the south.

The term was first coined by Oakland rapper Keak da Sneak, who worked closely with Traxamillion.

Throughout the 2010s, the hyphy movement saw a resurgence in club and hip-hop music.

Traxamillion worked with dozens of artists during his career, including E-40, Joyner Lucas, T.I., and Freeway.

In 2006, he released a compilation album called The Slapp Addict.

Dozens of tributes have poured in as news of Traxamillion’s death emerged.

They shared footage of the star scoring a penalty and celebrating wildly in front of Earthquakes’ fans.

Record producer Metro Boomin said: “RIP Traxamillion, the legends are always the ones who bring something to the game that shifts it.”

Hyphy fans have also taken to Twitter to express their condolences.

One said: “Traxamillion gave every City in the Bay an identity during the Hyphy era.. single-handedly. He didn’t invent it but he was an architect and pioneer. His lifeline runs thru the West Coast.”

While another commented: “Thank you for giving us over a decade of Bay Area slaps and energy. Rest In Peace to a San Jose legend, Traxamillion.”