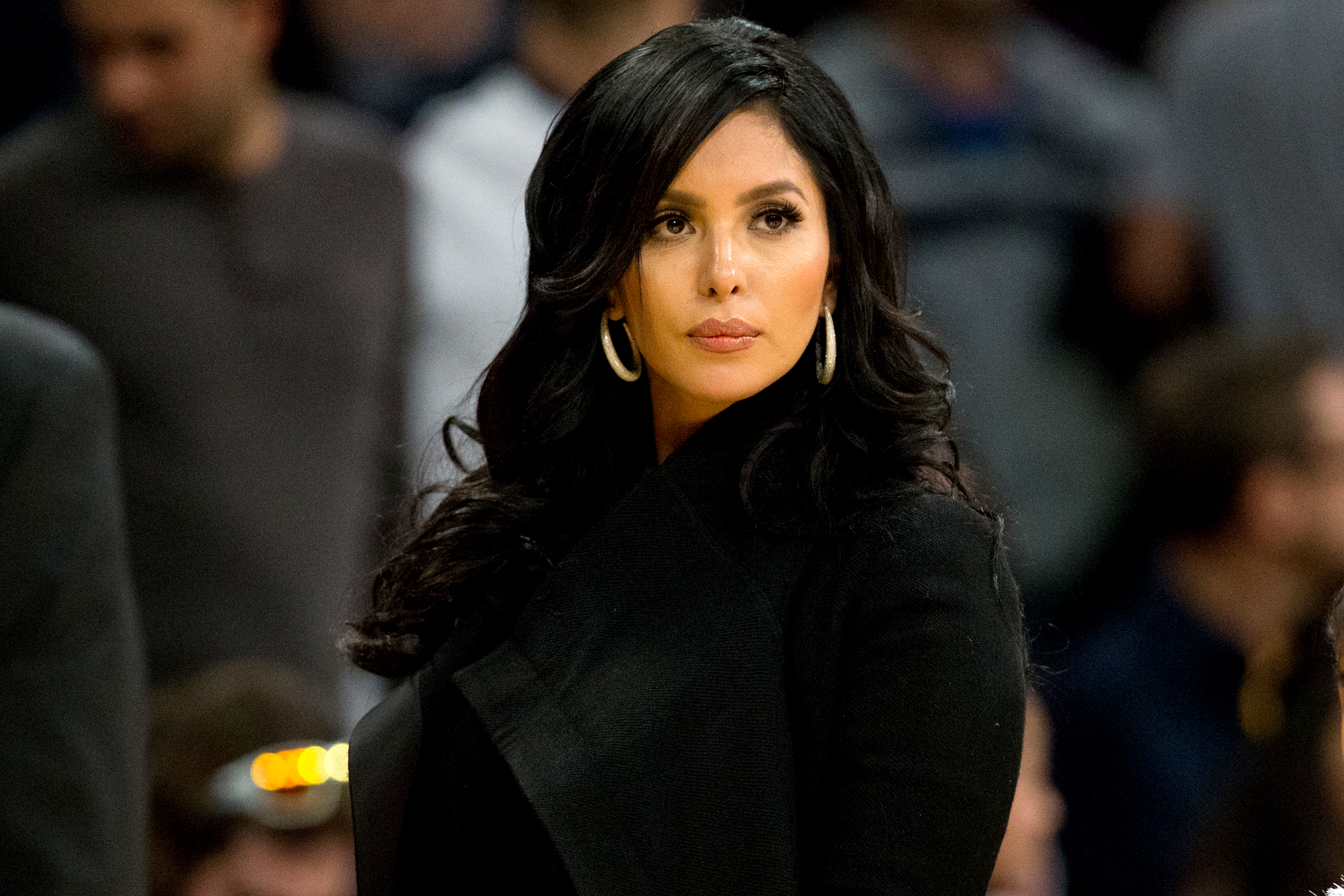 LOS ANGELES — In the nearly two years since Vanessa Bryant lost her husband, NBA legend Kobe Bryant, and their daughter Gianna Bryant in a helicopter crash, the widow has been forced to relive her grief in the public eye.

As a contentious lawsuit against Los Angeles County and several of its employees unfolds, legal experts say the Bryants’ celebrity and influence have made Bryant a formidable opponent and target at a time when many residents view the sheriff’s department with deep suspicion.

Bryant’s lawsuit contends that first responders, including firefighters and sheriff’s deputies, shared photographs of Kobe Bryant’s and Gianna’s remains with a bartender and passed around “gratuitous photos of the dead children, parents and coaches” who also perished in the January 2020 crash.

The lawsuit alleges an invasion of privacy and “severe emotional distress” resulting from the dissemination of those photos, which has compounded the trauma of losing a husband and child.

Lawyers for Los Angeles County have repeatedly sought psychiatric evaluations for Bryant and others to determine whether they truly suffered emotional distress as a result of the photos and not the loss of loved ones. The county has also asked for a summary judgment, which would lead to dismissal of her damage claim.

“The County has not been the aggressor in this lawsuit, and the numbers prove it,” said Skip Miller, partner at the Miller Barondess law firm and outside counsel for the county. “While we have taken seven depositions, Ms. Bryant’s attorneys have taken 40. While we have requested nearly 200 pages of documents, opposing counsel has demanded and received more than 35,000.”

Los Angeles County asked a federal judge in November to order Bryant and her therapist to turn over all therapy records dating back to January 2010. U.S. Magistrate Judge Charles Eick ordered them to produce the records but limited the coverage period from January 2017 to the present.

“The County has tried at all times to be selective and sensitive in its defense of this case, as it does in all of its litigation but especially out of respect to the pain and loss Ms. Bryant has suffered because of the helicopter crash,” Miller said in an emailed statement.

Dmitriy Shakhnevich, a New York-based defense attorney and an adjunct assistant professor at the John Jay College of Criminal Justice, called the initial request “excessive” but said it hints at a bigger legal question of Bryant’s overall emotional state.

If the defense can show Bryant’s emotional state was compromised prior to the loss of her husband and daughter then perhaps there is ground for a dismissal, Shakhnevich added.

But the strategy could backfire if the case goes to court, Alksne said.

“This is such a classic thing to say to a woman: ‘There is no proof you had emotional distress,’” she said. “I don’t think their overaggressiveness will serve them well if this is the attitude they have in front of a jury.”

Bryant’s attorneys argued in court filings that the request for therapy records is “cruel”; the county contends they are “a routine part of the discovery process.”

Legal experts say very little is routine about this lawsuit, starting with how the sheriff’s department handled an investigation into whether deputies shared photos of the crash site with people outside the agency.

“Protocol could be to take photographs of deceased people at the scene,” said Alfonso Estrada, a labor attorney and former prosecutor in Los Angeles who is not involved in the case. “But when you step outside the regular course and scope of your duties and you’re presenting them to folks for gratuitous purposes, at that point it deviates from standard practice.”

In a deposition given earlier this year, Bryant said she has lived in fear of seeing graphic photos of her husband’s and child’s remains posted online. On the day they died, Bryant said she pleaded with Sheriff Alex Villanueva to secure the scene and ensure no inappropriate pictures were taken. Villanueva reassured her that would not happen, Bryant said, but she later became aware that he had failed to live up to his promise.

Villanueva did not respond to a request for comment, and the sheriff’s office directed NBC News to previous statements he has made on social media.

“I look forward to offering my testimony for sure and definitely to bring some clarity to the decisions that we made, which were successful and led to no pictures getting out into the public domain,” Villanueva said during an October Facebook live discussion.

Villanueva has become a controversial figure in Los Angeles in the years since taking office. He has been at the center of several high-profile scandals, including his repeated refusal to enforce coronavirus mandates and allegations of fatal shootings, excessive force, deputy gangs, retaliation and other misconduct within the department.

The county’s legal defense is likely hoping to avoid a jury trial in part because of the sheriff’s battered reputation, Estrada said.

“It’s a difficult time to be in law enforcement. Public opinion is not what it used to be in terms of reverence,” he said. “They’re going to have a tricky time defending the actions of law enforcement in front of a jury.”