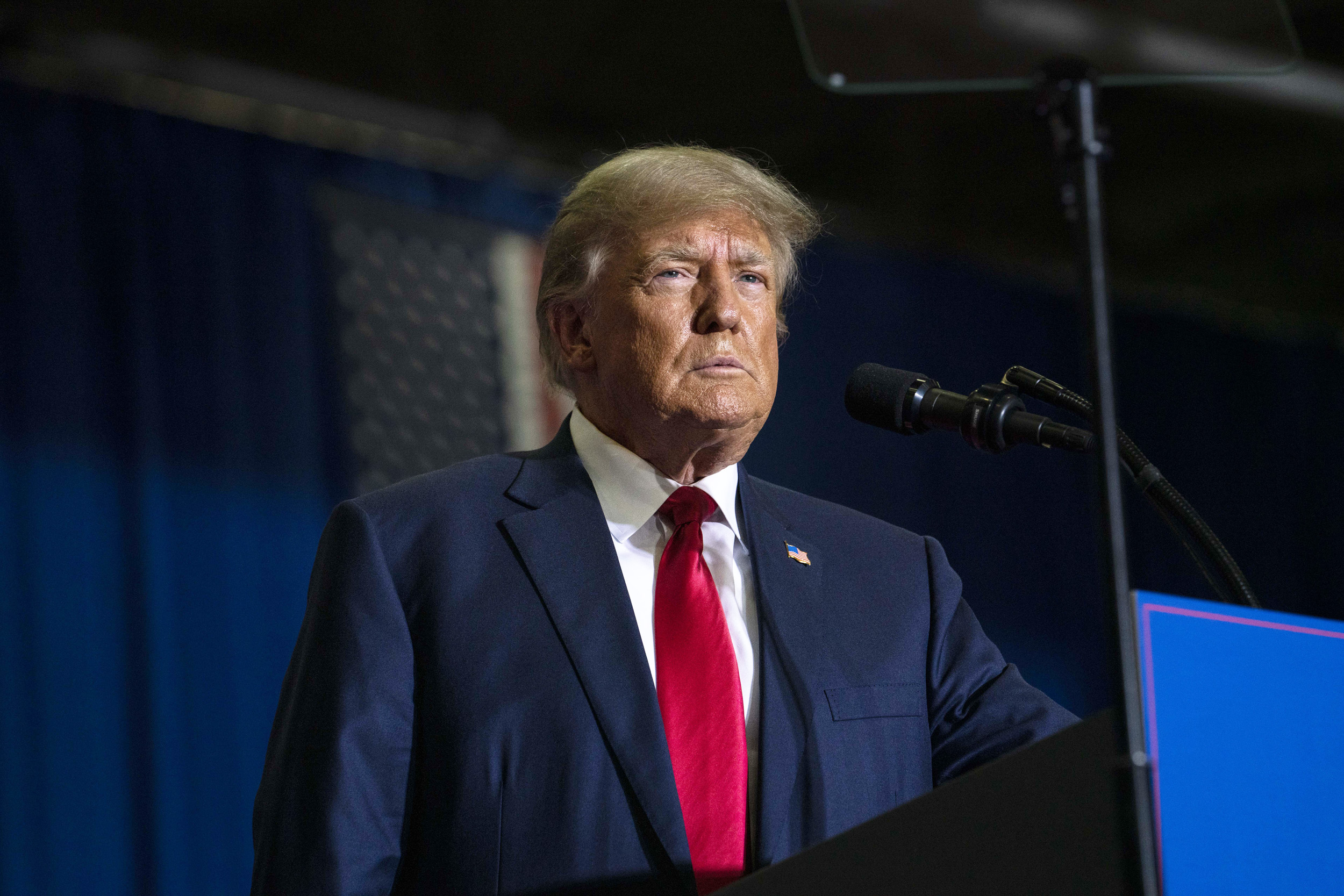 Former President Donald Trump on Friday sued the House committee investigating the Jan. 6 riot, arguing its subpoena seeking his testimony and documents tied to the Capitol attack was invalid.

The lawsuit, which seeks to block enforcement of the subpoena, is the first official indication that Trump does not intend to participate in a deposition scheduled for Monday, though there was little expectation that he would comply with the subpoena.

Trump’s lawyers argued that the former president has “absolute testimonial immunity” from being compelled to appear before Congress and that the panel lacked the constitutional authority to issue the subpoena.

They also argued that the subpoena failed to advance a valid legislative purpose, claiming that its “purpose is partisan, not legislative — to punish President Trump, and to score political points.”

The Jan. 6 committee has issued dozens of subpoenas in its probe, and several recipients have mounted unsuccessful legal challenges questioning the legitimacy of the House panel.

A lawyer for Trump, David A. Warrington of the Dhillon Law Group, said in a statement: “Long held precedent and practice maintain that separation of powers prohibits Congress from compelling a President to testify before it.”

“President Trump joins Presidents of both parties in insisting that the legislative branch honor the boundaries set forth in the Constitution, instead of catering to base partisan impulses,” Warrington added.

NBC News has reached out to the Jan. 6 committee for comment.

In remarks at the University of Chicago Institute of Politics earlier Friday, committee vice chair Rep. Liz Cheney, R-Wyo., said Trump “has a legal obligation and if he fails to meet it the committee will consider next steps.”

The committee subpoenaed Trump last month for any communications he may have had regarding extremist groups involved in the riot and any attempts of his in the past year to contact witnesses testifying before the committee.

Trump’s lawyers, however, insisted in their lawsuit that the court should declare the subpoena invalid “because Congress has other sources who can provide this information.”

The panel last week gave Trump extra time to provide requested documents after they said last Friday that they did not receive any records from him.

The lawsuit comes as Trump has repeatedly teased a 2024 run, saying at a rally in Ohio right before the midterm elections that he will make a major announcement Tuesday.

As a presidential candidate, Trump could more easily argue that the subpoena and any investigations into his actions are politically motivated efforts to hurt him politically in a potential rematch against President Joe Biden.

Trump’s lawyers on Friday appeared to give a nod toward those arguments when they wrote: “The broad scope of the Subpoena’s request for documents and testimony threatens to force President Trump to reveal the inner workings of his Presidential campaign, including his political beliefs, strategy, and fundraising.”

Zoë Richards is the evening politics reporter for NBC News.